this is something that i have been working on for an hour or so, i just want to know what i can add to it it and wat you think so far :D. 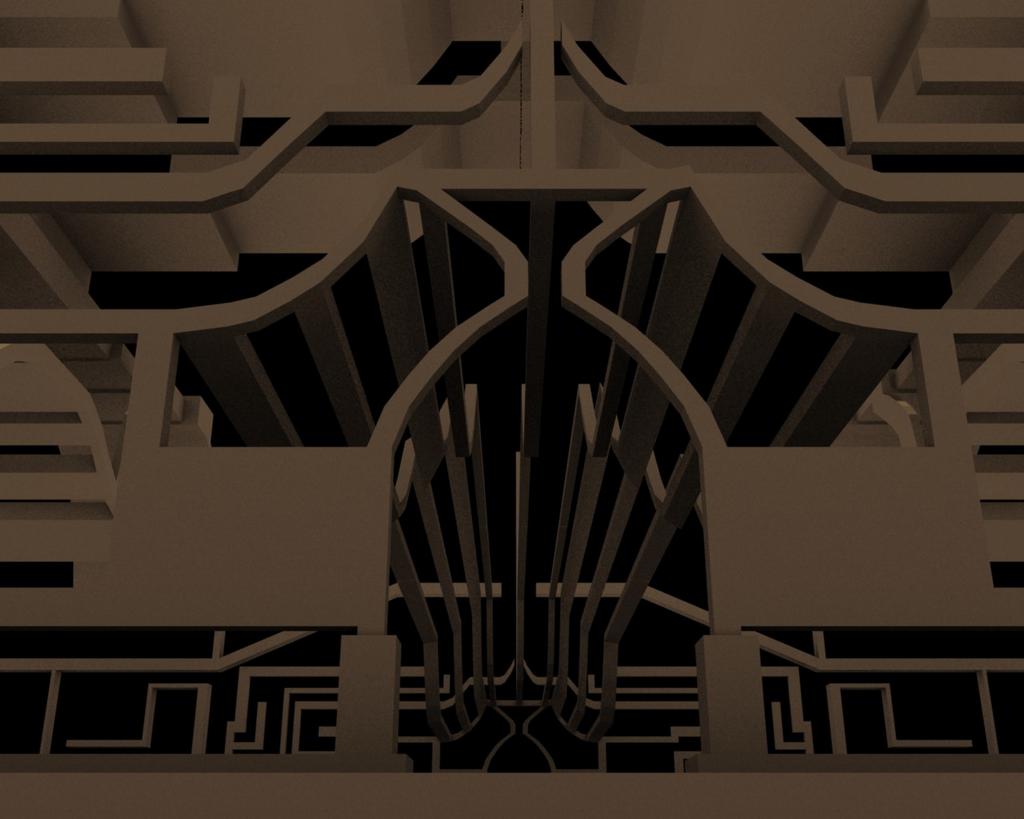 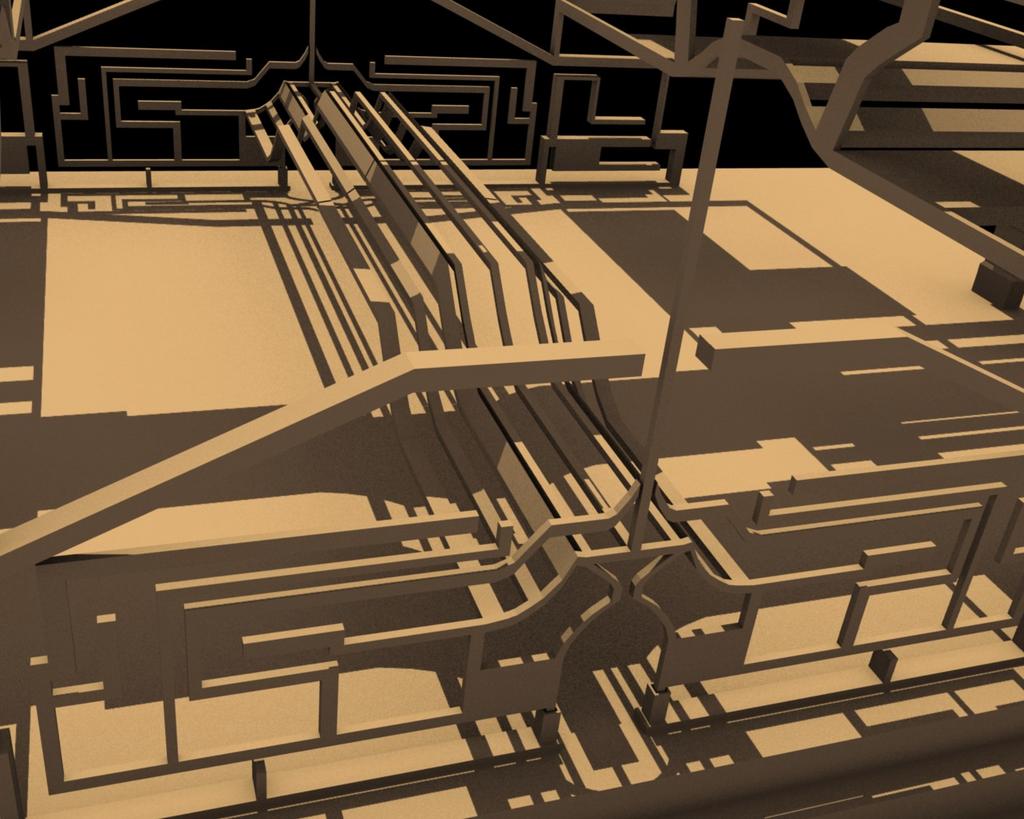 i think that im going to add a water fall, have any ideas on how i could go about making one without a fluid sim?

Nice job man, as for the waterfall check out:
http://wiki.blender.org/index.php/Doc:Tutorials/Materials/BSoD

I was able to use that technique and mdify it a bit, (namely adding a plane behind the water stream, emitting particles with a halo texture) to create the waterfalls for my scene.(link is in sinature, the castle, not the airship)

thanks, ill probably use that technique, and heres some more pics with more AO samples. and good luck with the castle! 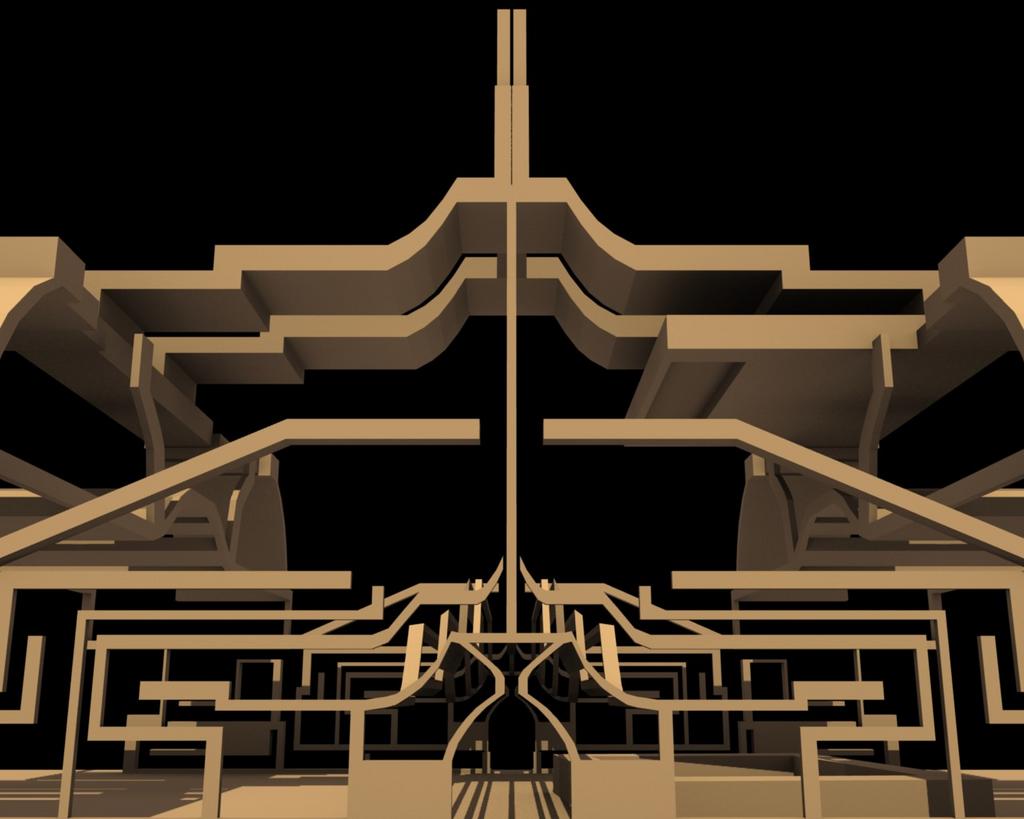 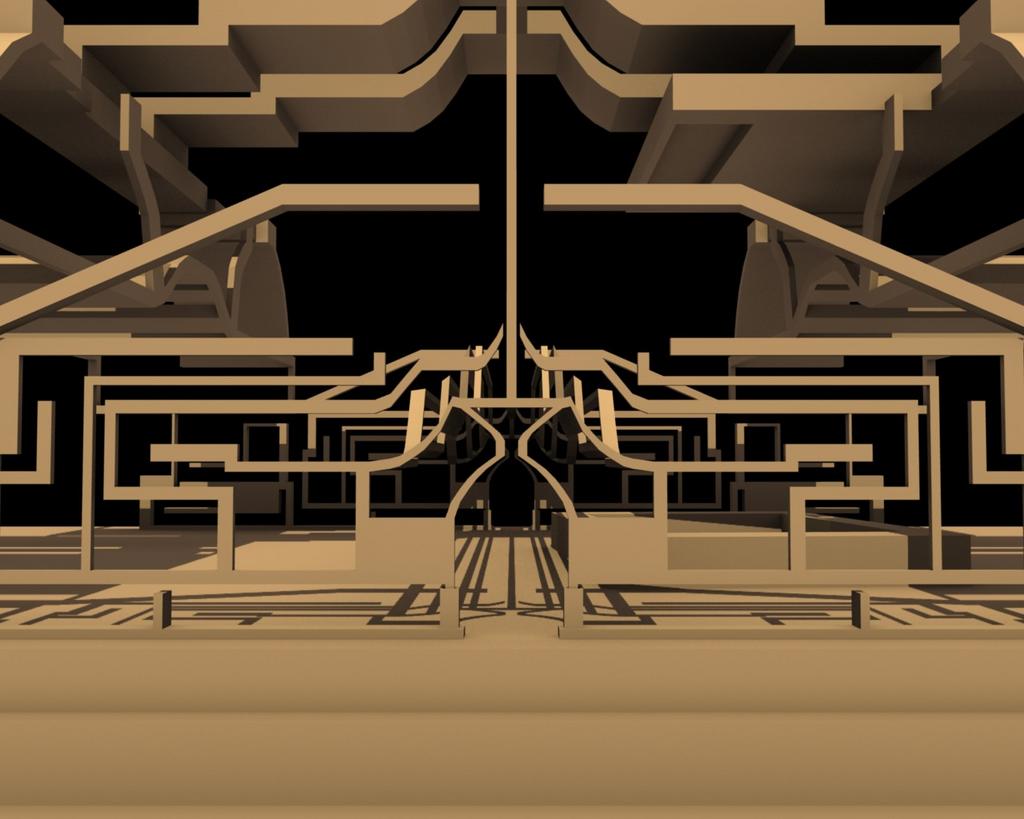 Looks good! Can I see a picture of the whole thing?

ok heres some pictures of the hole thing so far 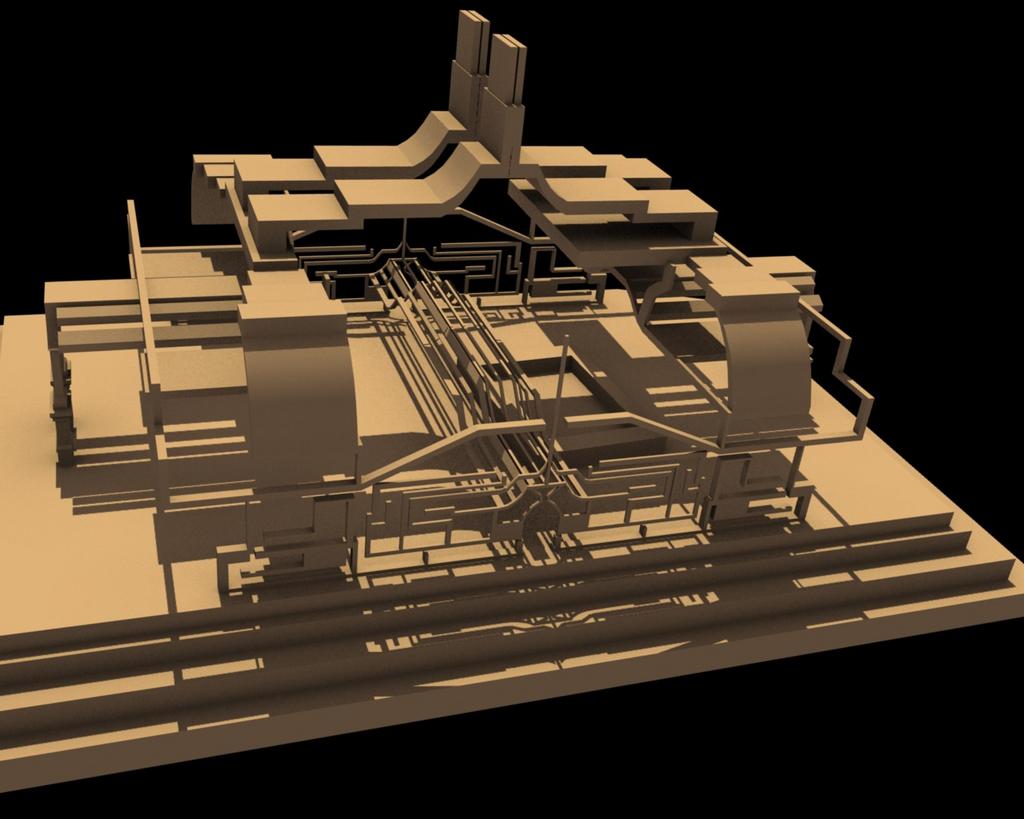 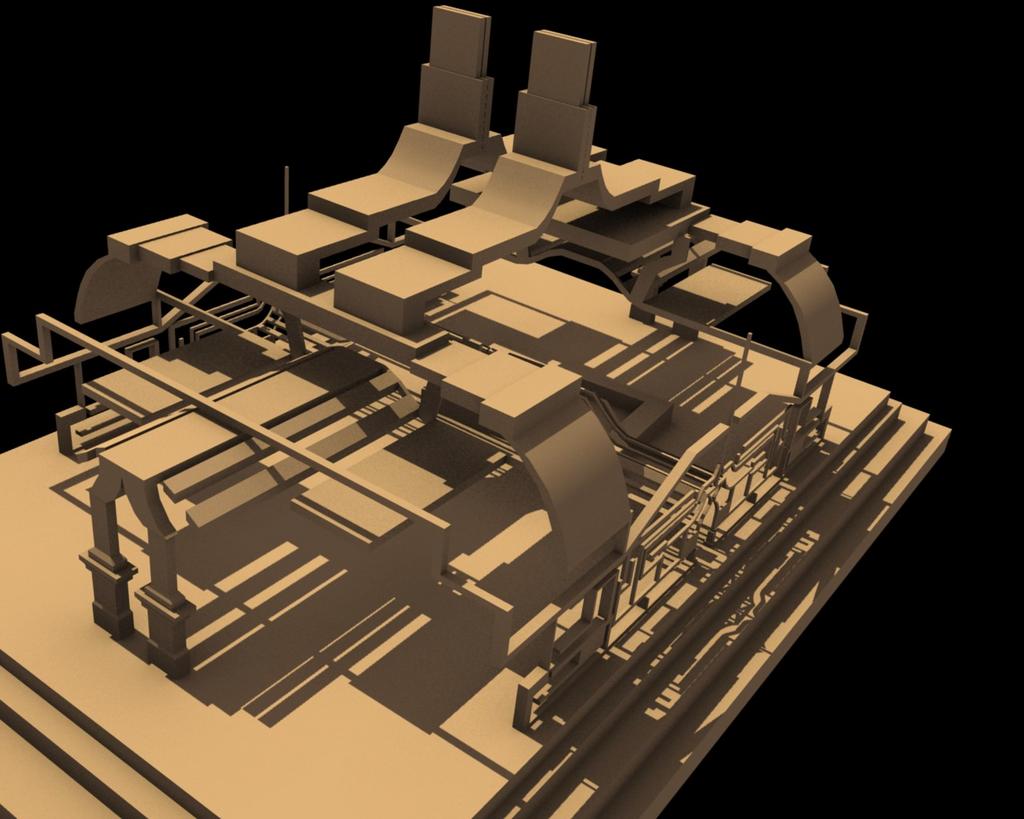 i just had a new idea and i want to know what everyone thinks about it, what if i took the temple thing and turned it in to the entance to some massive ancient city?

Man, that would be sooooooo cool :yes: . But it is a BIG work, you have to make a lot of different buildings, & make some people, & all that. But if you have the time, It would be awesome!!

That is WAAAY cool! Having a beam of light kind of like a wide yellow glowing laser going from the temple’s highest point up into the sky would be a neat effect.

polyman: yeah i was kind of theinking about doing that, but should i make the beam a particle system or just a string of verticies w/ a shadless material and some radiocity?

Paragon: Your right that this project will take a lot of work and time and i think i can do it, how do you think that i could go about making the people?

You should make it a particle system- they’re more flexible since they are very easy to animate. Here’s an example.

thanks for the blend file polyman, i think i will just make some kind monument and make some kind of spie that will shoot the light beam:eyebrowlift2:

For the entrance idea you could be looking at the walls from below or level to the top of the wall so that all you have to model are the highest buildings.

good idea, but i think ill just try to modle the entire city because i am planning to get numerous shots at differnt angles

how do you think that i could go about making the people?

Hmmmmmmmmmm…
Well, you could look for a low-poly model in the web, or use a MakeHuman model, or just make the model yourself.
There’s a Python script called Blender-People made to simulate “large scale crowd dynamics”. It should make the animation part easier

thanks, i think ill use that script

ok, sorry i havent updated this thread in awhile, heres some of the buildings for the city so sar. I rendered in indigo, havent got the final materials set up though. 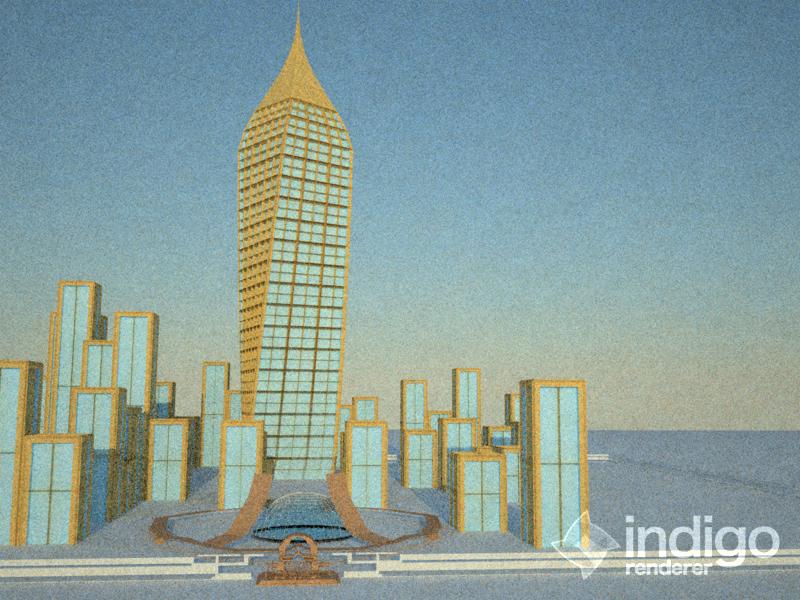 added some more buildings and rendered a little longer for higher quality! this is going to be a really noob question:o, although i have been doing stuff on blender for two years now and this forum for about a year and a half, but is this considered a WIP thread?

Oh and should i really make people in this city? i mean its supposed to be some ancient city, do ancient cities really have ocuupents?:spin: 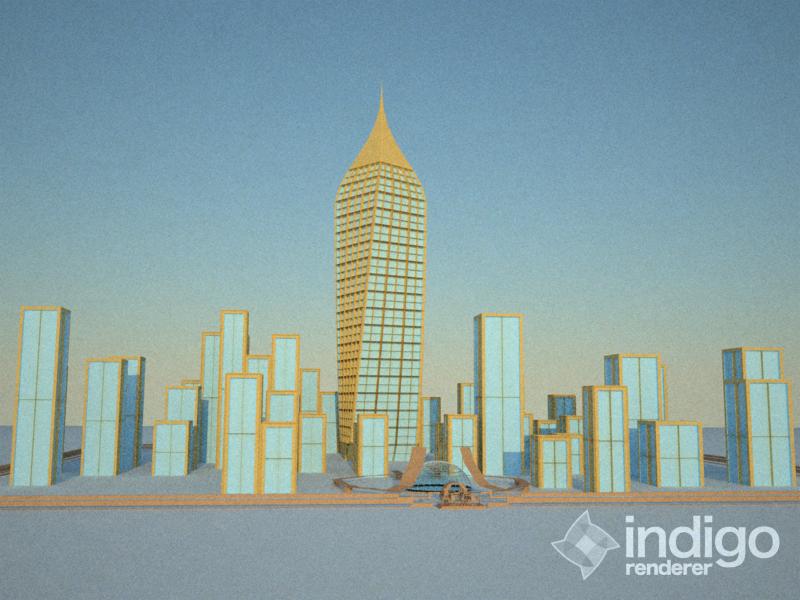