As scientifically accuracte as possible. UV sphere with Seven textures. All textures were made manually in Paint Shop Pro, except for the cloud texture, which was from Earth.
LATEST VERSION- 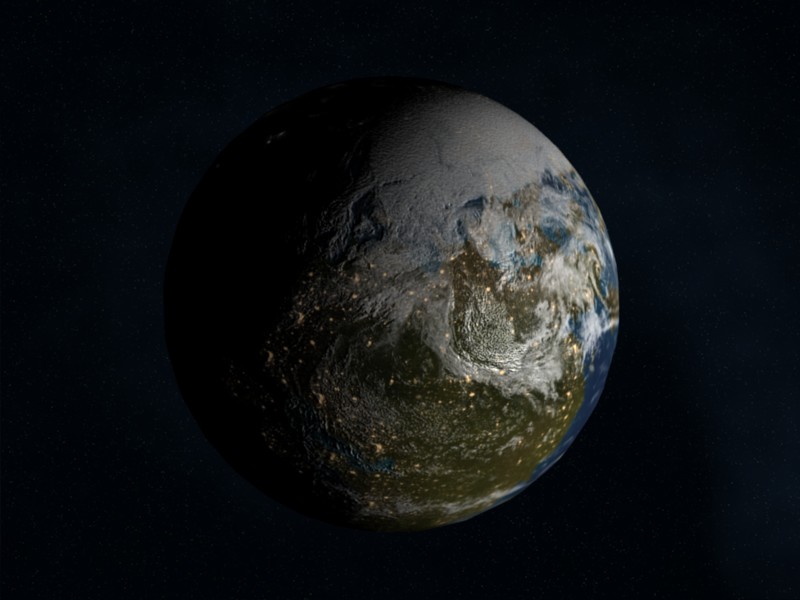 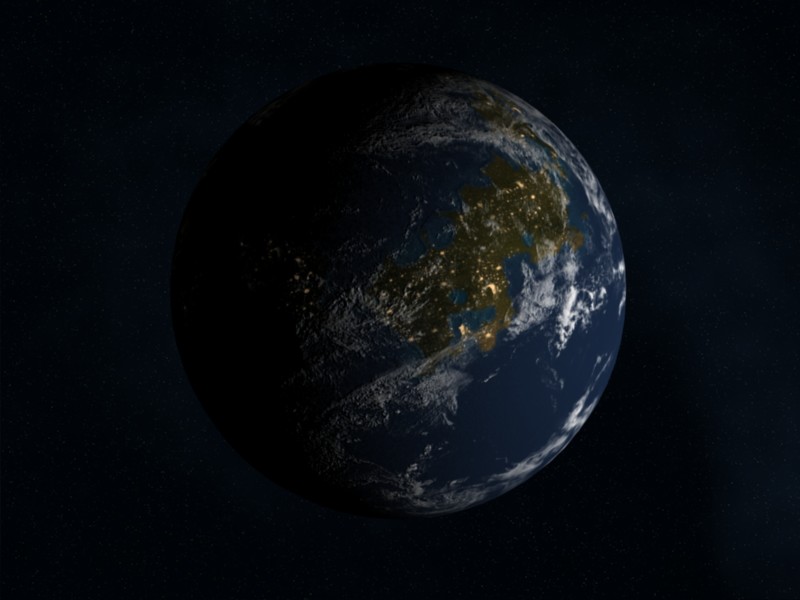 Mars doesn’t have clouds or water.

And your clouds are bumpmapped, in case you didn’t notice. It kinda takes away the ‘cloud’ effect.

This is all just science fiction, Joe.
Here’'s what I’m talking about. I think it is a neat ideaand looks very nice, but calling it “As scientifically accuracte.”
show me your science data!

This is all just science fiction, Joe.
Here’'s what I’m talking about.
http://en.wikipedia.org/wiki/Terraforming

But I still think the bumpmapped clouds need to go.

And maybe a little lighting on the back. Just something faint so it’s not JUST a silhouette.

By, scientifically accurate, I mean that, for one thing, the sea coasts are exactly where they should be, according to an elevation map of mars. But, of course, I stayed within the range of science fiction as well

there is water on mars in icy form.

Interesting idea. The newest version feels a little overexposed on the right side, but it’s still really good looking and more engaging than the previous two images. Instead of using a precedural bumpmap, try using a grayscale version of the texture you’re using for the clouds. It might not be perfectly accurate, but would probably give more ‘natural’ looking results.

It might be neat to see some alternate water levels as well (more water / less water) just to see how it would affect the land masses.

on youtube there are videos where people show on various nasa photos that actually someone already started terraforming mars secretly!

so ya gonna animate it?

scrag what would he animate? make it spin slowly? It looks sweet, but the surface does seem a little flat since it’s all textures, very nice render though