hi, i made a car. Feel free to let me know what you think of it or the rendering in general.
I have pretty much based the modeling on videos and images that i have managed to found, so if any part looks wrong, let me know. 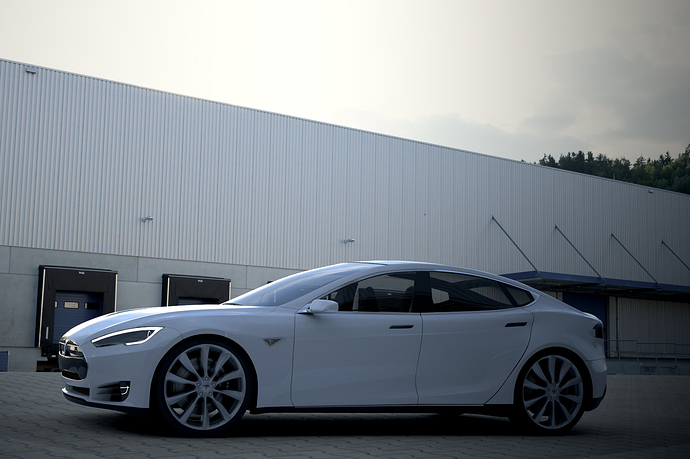 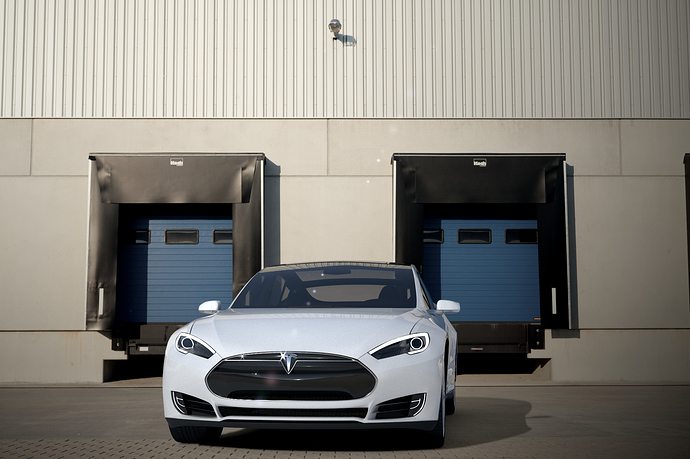 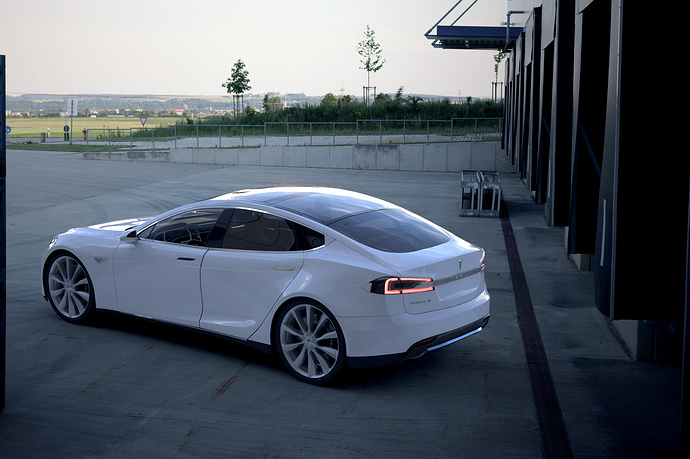 Looks very good to me. What renderer did you use?

looks very good, almost looks like a real photo. Had to look very close to see the car is CG. Very well done.

Exceptionally good work for a car render, especially coming from Blender. If this wasn’t on the Focused Critique forum I would keep my trap shut, but what’s with the minuscule lens flare coming from the front-end bumper in the second photo? I can understand the glint, but you never really see many lens flares like that in reality. It looks a little bit odd on in front of that beautiful windshield. Again, astounding work overall.

Renders were rendered with cycles.
Here’s some wires. 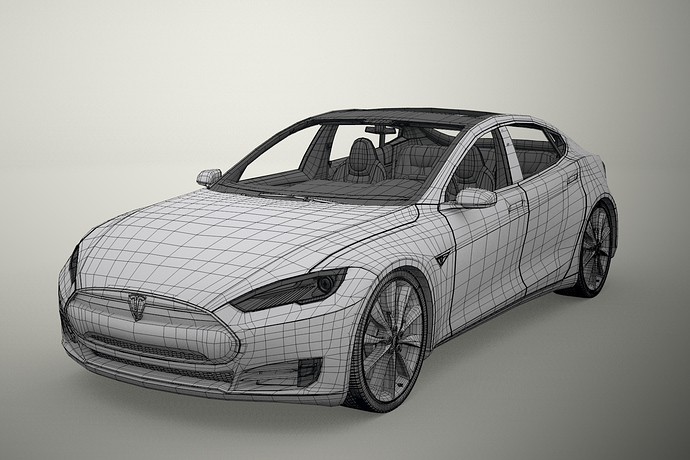 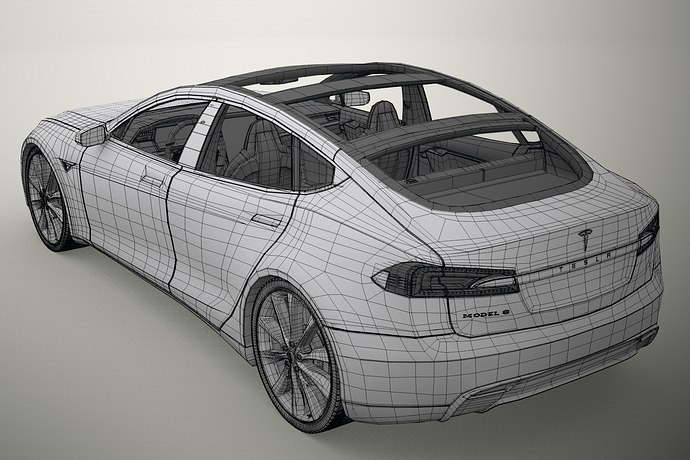 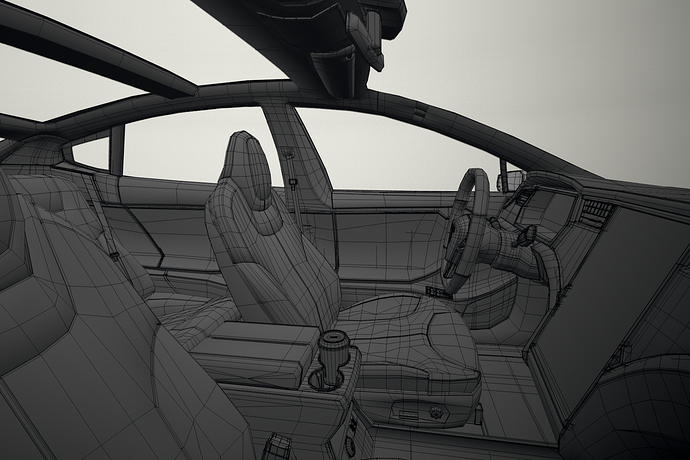 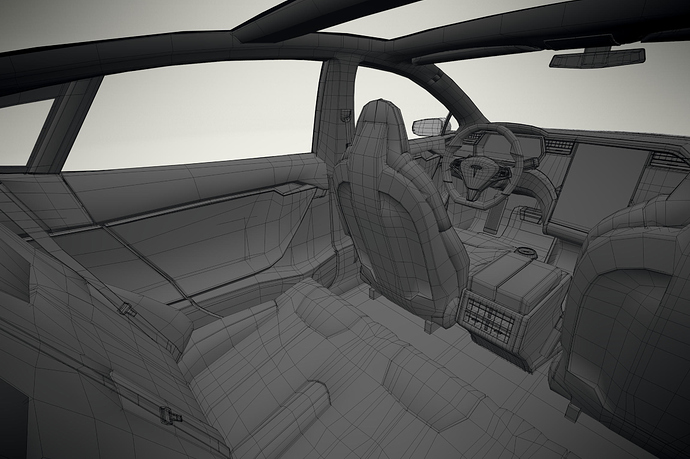 God, this is epic.

Forum gallery for me awesome! last one render is awesome!

all the render’s are just great but the second one looks fake because of the shadow…
In the background of the second one you can see the light on the building has a blue-ish shadow because of the color of the sky.
But the shadow of the car is without any blue-ish color in it.
Its barely noticeable but as it’s posted in focus critiques I pointed that out.

Where are the car renders?

Really one of the topmost perfect works I saw in 3D

Have you designed it with blender?!

The third render is AMAZING!

And looking at the wireframe is YUMMY