Texture Distortion when Rendering and in Viewport 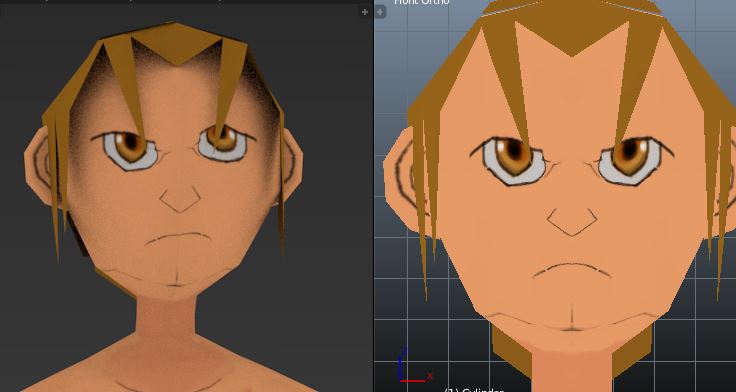 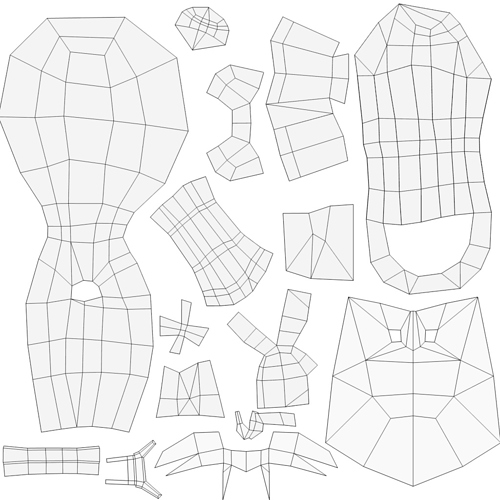 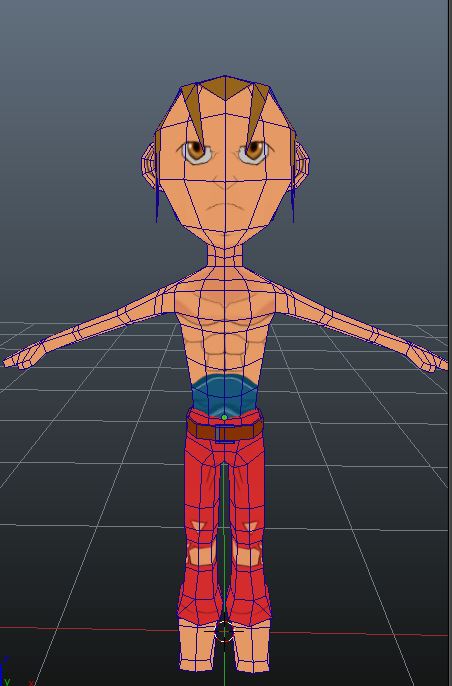 I should also mention the model is around 1300 tris. I found an old post that kind of detailed the issue I am having:

Never had this problem. Try to triangulate all the faces.

I would start with what Alverndbl said and if the final triangulated model does not look right at some spots try spinning the edge for the affected quad so that it runs from the opposite two corners.

This is where the problem happens: a quad can be split in two different ways and when Blender does this it has to guess at which two corners to place the edge. This happens on non-planer poly’s and where UV’s are not symmetrical with the poly.

The best explanation I can come up with is that the texture has to be stretched to match the UV coordinates, when you change the geometry then you are changing the available information that is used for interpolating the stretching that takes place.

When I change between ‘Object’ mode and ‘Edit’ mode I will often see this taking place. I would say that this is a ‘bug’ but it’s a bug that I appreciate and like. I hope nobody ever fixes this.
I built game models and textures and these always end up as triangles eventually. That is all the GPU deals in. This viewport issue with Blender shows me where potential problems might show up down the line. Because I can catch it early I know I won’t have as many surprises when the model is exported and rendered in the game where it is headed.