hey just wondering if anybody can please tell me how i’d accurately texture a tiled wall in a room with slightly more complex shaped walls than just a simple square wall.
I’ve used texture painting it’s all good but i get some problems with the normal map even though i made it out of the colour map.

Can anyone just point out a smooth way to texture a tiled wall.

I’ve seen one of andrew price’s work on a bathroom on blender guru or flickr and the tiling looks superb.

can you show a pic of this wall !

also can you upload the basic file
to work with

now don’t forget that if the shape is not circular the only way is to use UV mapping!

Check out this image u see the small tiny squares are the results after placing in the normal map version of my black and white colour map and also i set their co-ordinates to uv and still this problem occurs.

What i want is that the tiles should simply look raised and the white part is the glue which is suppose to look sunk in.
Why is this happening? I’ve used normal maps this way so many times and have never got this problem. 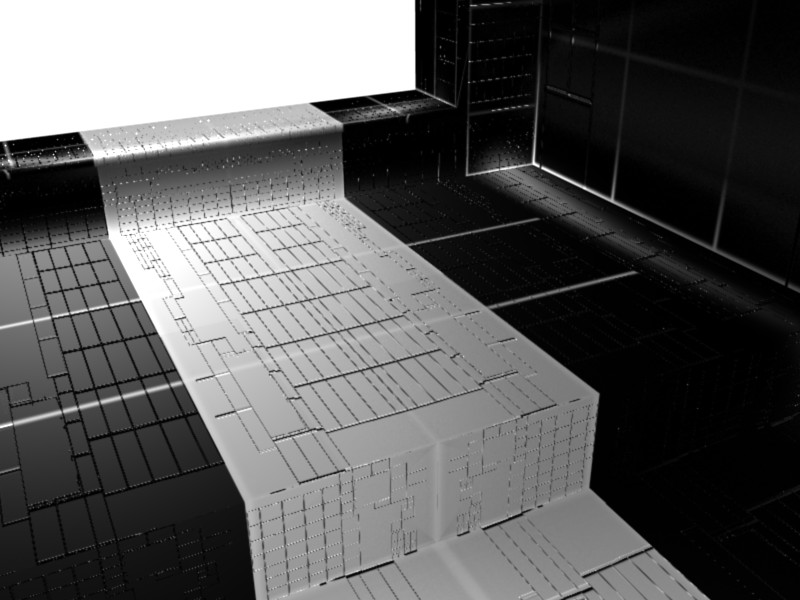 HOW DID YOU MAKE THE NORMAL FOR THIS ?

normal map done in blender or from a 3d model inside blender !

can you uplaod the file so we can look at it

or PM it to me

thanks a lot for replying i figured it out (always happens…weird).

I used gimp to make the normal map.

about the rome trip…no sorry i wont be going to rome anytime soon but i’ll see if i can get some good pictures.

i may need some help on this subject soon so please remember to check this thread often and thanks again.

heres what i’m working on by the way. not much but getting somewhere.

what do u think: 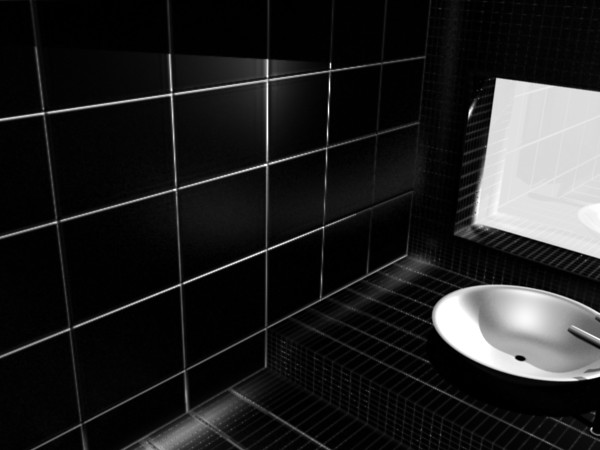 wowo this is not the same pci then the first one

i tough you had a piece of paper but it’s a bathroom tiles !
quit different

but still how did you make the normal i mean from a real picture ?

sorry about the late reply

I made the normals by:

If u need help with texture painting just go to cgcookies.com and in the blender section look for texturing tutorials and there you’ll find a tut on making a barrel this tutorial is brilliant regarding texture painting and so is the website.

And if u need help with the normal map part of gimp just ask I’ll explain it as well as i can.

find it very complicated to do tiling

no external thing unless you watn a specific texture for the brick itself
but you can use any of the texture in blender to do that if it is enough !

in any case what is the thread for this normal tut your talking about ?

unless this is for a game, model the tiles–it’ll look 10x better, and not too hard.

u see u guys i keep to texturing like this because if i texture everything with blender internal materials they can’t be used in other exported softwares and that’s one of my goals here, to make sure it works in other softwares especially autodesk obj and 3ds.

That reminds me can u make the textures, made in the node editor, jpg or whatever file type in order to be able to use it as textures in other 3d aps or just normaly in blender texturing based things.

The normal map tut is on blender.org somewhere i’ll try and remind myself and get back to u on that if u haven’t found it already. It’s a nice simple explained tutorial and the best thing is it’s all done inside blender.

unless this is for a game, model the tiles–it’ll look 10x better, and not too hard.

Guess ur right but it isn’t based on gaming this is based on 3d visuals and close ups and i think my computer will just crash if i try to model that many tiles for this project because there’s a lot more to come.

not certain about compatibility with other soft !

i don’t think it’s easy to transfert procedural textures tomother soft
but it’s probably easier to texture in the soft you are with themodel!