the ant (title is also WIP)

hey everyone,
i’ve decided to do a short animation, mainly to improve my skills
I don’t have a script yet, but i know the jist of the plot
basically, there is an ant, a rather stupid one, who built his house (anthill) in the middle of a dirt road
he wakes up one morning, climbs out of the anthill, and then a truck runs over his anthill
narrowly escaping, he vow to have revenge.
that much i know, still working on how he gets his revenge
possibilities include dynamite, nails, stuff like that

ok, so enough story
i have modeled and textured the truck, except the windows and mirrors, which i keep forgetting (ford f350, circa 1990), and i’m working on the driver, who needs some texturing, and posing in the truck
after that i will model and rig the ant
also, if anyone wants the truck, i can upload it later
and here are some screenies: 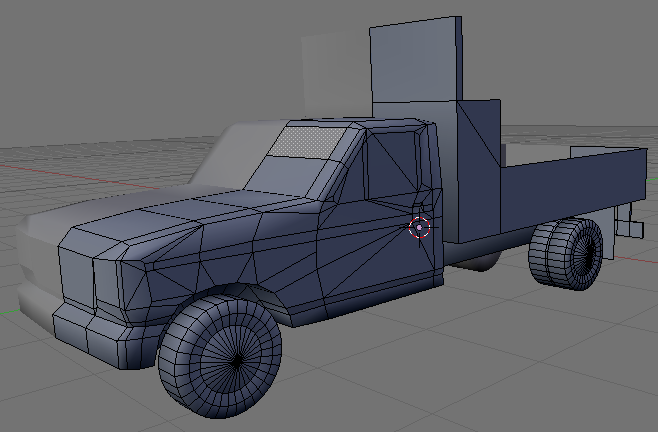 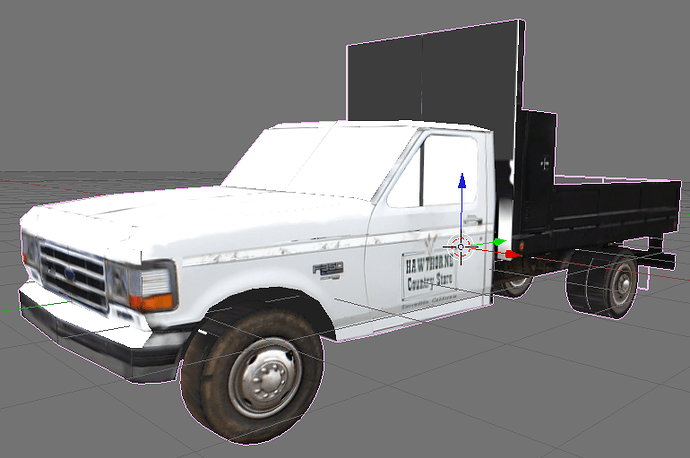 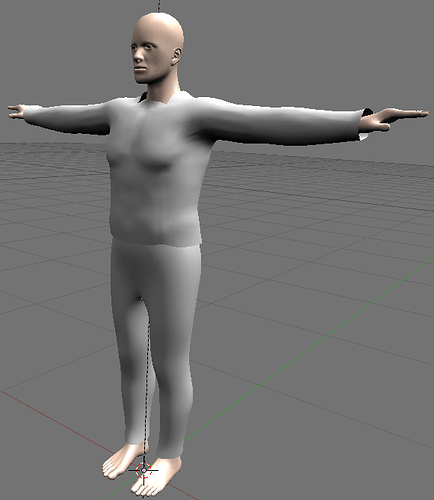 The truck is looking good, I’d like to see it rendered too, just to take out this “game model” look.

ok, i worked on the person
i’ve attached some renders
'bout 3 seconds each
and i finished the truck, i think. 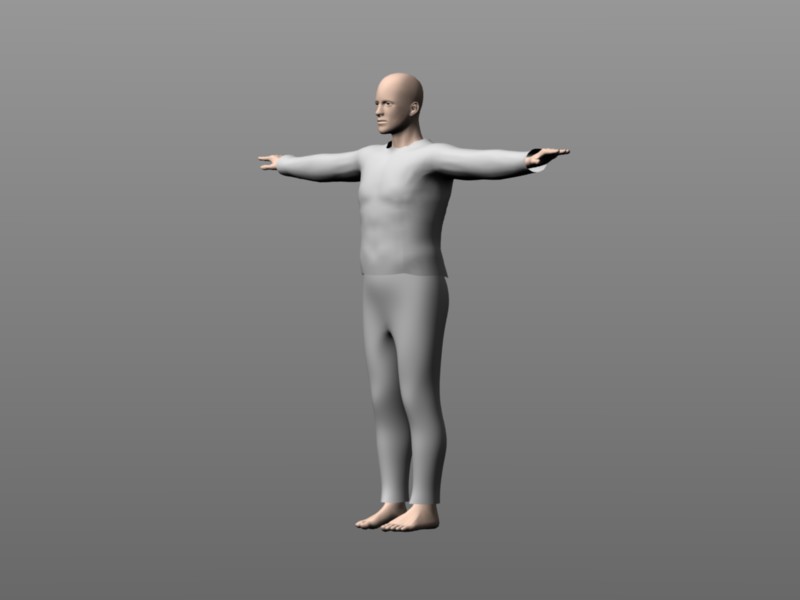 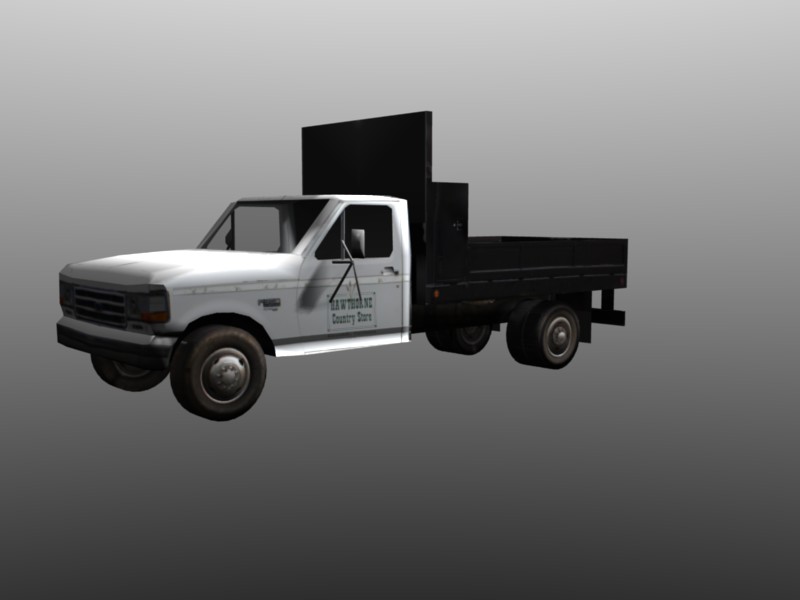 Well, I am not that experient to say, but the truck still looking good to me.

Now the driver is looking much better

Looking forward to the animation.