Hi all, i know some people have seen this in the Wip section but since its finished now i thought i should upload it here.

This was 1 semesters work for my 4rth year honours project at the university of Abertay dundee, and won an award at the creative loop Awards in glasgow in the chatogory of “best use o app, digital media, or best game concept”
I also just build a mac version and am attempting a linux one , having difficulty getting 2.49b to run (i could give the source files to some freindly user to build for linux if there up for it)(think someone said it works in wine anyway)

You play as a young boy who has to save an old man who has been trapped in a painting by a villan from another painting. Explore 4 unique paintings with different art styles. 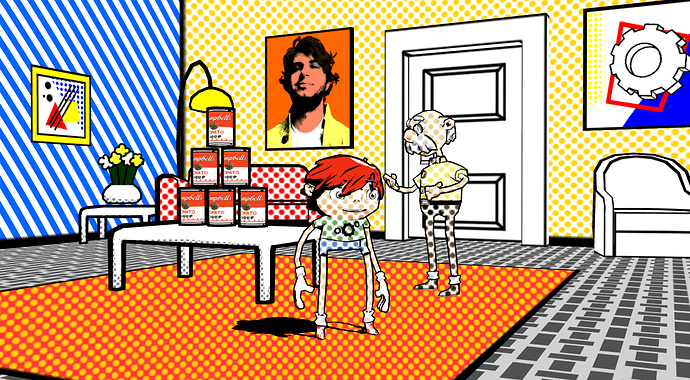 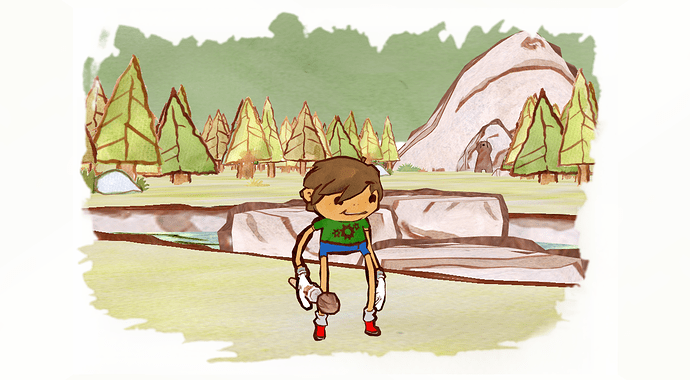 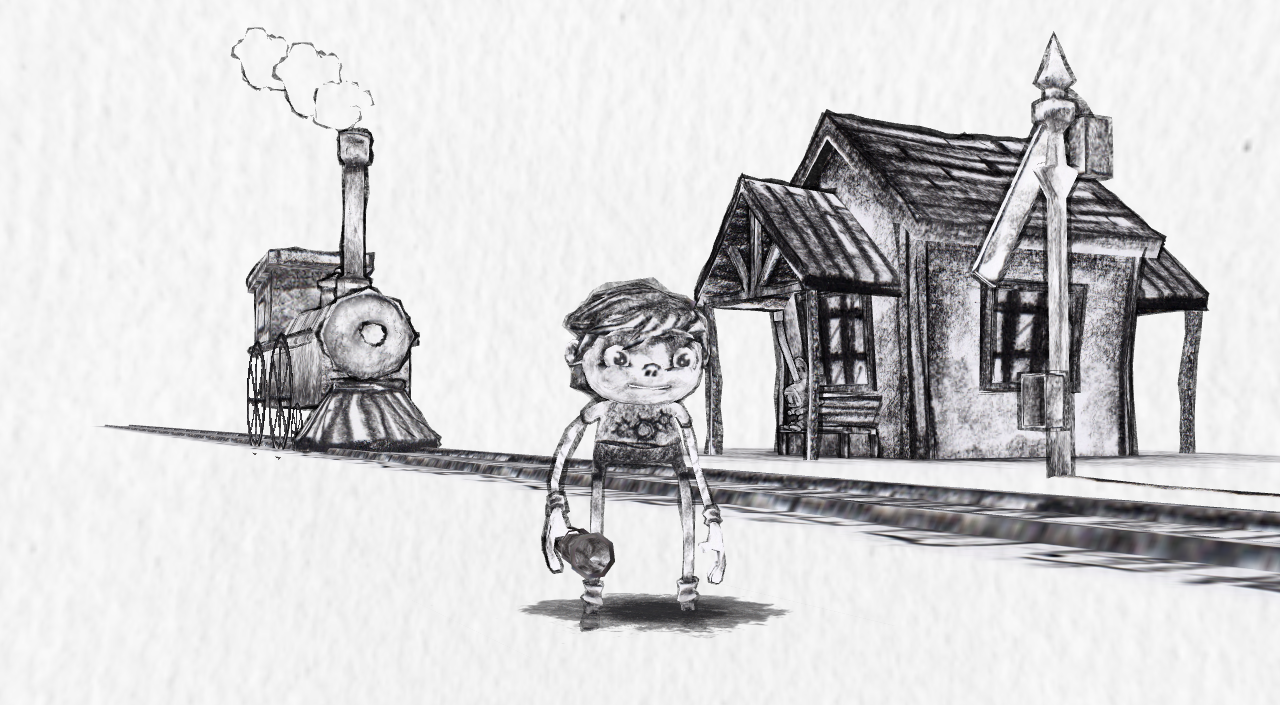 Hope anyone who has not see this already enjoys it .
Thanks for all the great feedback throughout the project

wow, this is very professional and good idea!

I think you must send this to blender.org.

wow, this is very professional and good idea!

glad u liked it

Great stylish game,I must admit that in the first level I got lost because I didn’t see the painting which was standing just right next to me :o.
But it really works smooth and fast also great controls.

Wow, you ought to make a tutorial on this. That is real good work.

It looks like a great game, are you planning on taking it farther.

Really wonderful, so charming! It reminds me of the vangogh dream in Kurosawas “dreams” movie. great job.

Amazing! Love the artistic style of the graphics

Outstanding! Very nice work, I just have some stuff to say (:

I mean no disrespect by these notes, this game is absolutely brilliant, and I really hope you continue to work on it, just wanted to give my 2 cents (: keep it up!