The Blender of the Sound Program World.

I was wondering if anyone had any idea on sound programs that kinda had the look and feel of Blender but, you know, made for sound. Any sound related programs will do. I wish Blender had better features in that department but, until they do, I’ll need to look for other programs that will fit the bill. Please post any programs you know of below and what you think of them and what not. Thank you for your time.

By sound program, did you mean a digital audio workstation? Like Cubase or ProTools?

Linux has quite programs for sound, both simple stuff like DJ software, and full audio recording studios. I’ve gotten them through Ubunutu’s Software Center.

If you’re on Windows, and want to explore this option, I’d try creating a small Linux virtual machine inside Windows, install Ubuntu, and do your audio work there, side by side w/ Blender in Windows.

Snaps are containerised software packages that are simple to create and install. They auto-update and are safe to run. And because they bundle their dependencies, they work on all major Linux systems without modification.

Snaps are containerised software packages that are simple to create and install. They auto-update and are safe to run. And because they bundle their dependencies, they work on all major Linux systems without modification. 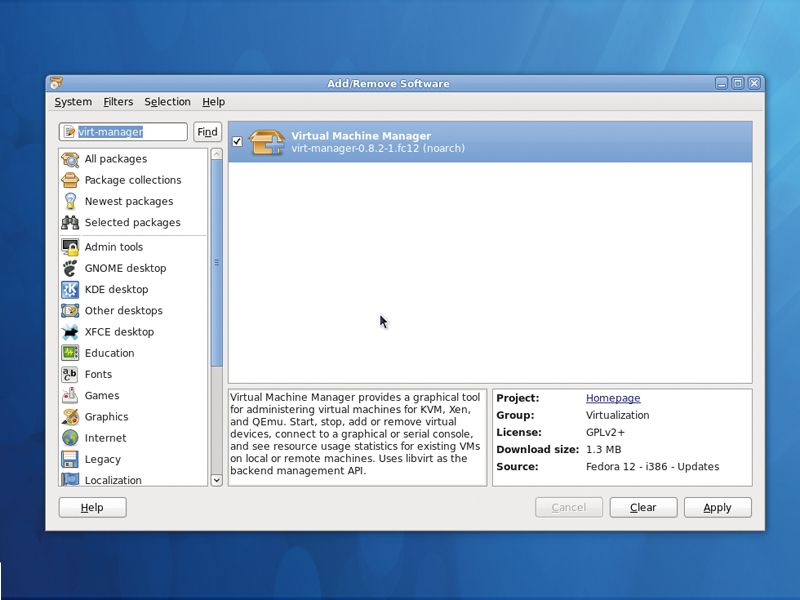 How to run Linux in a virtual machine

I’ve used this a lot.
http://www.linuxliveusb.com/ That’s the one I couldn’t remember! Thanks.

Ya I’ve taken a look and LMMS combined with Audacity will work nicely for now. Thanks.

No existing free/libre for audio production has the look and feel of Blender (although one might argue about Radium). #b3d is just too unique.

In terms of being production-ready Ardour is as close as you can get. People also use MusE sequencer, Rosegarden, and LMMS, but mostly for composition, less so for mixing and mastering.

My suggestion: get a broader perspective and learn a good audio tool whether it looks like Blender or not.

I posted a link to this thread to my brother who is a musician and sound mixer,designer. I thought it might be useful to him.
Anyway he said I should really mention Reaper -Digital Audio.
It doesn’t seem totally free as in Blender but a discount solo licence is pretty cheap and the remit seems broad enough to apply in most cases.
Anyway I checked with him and he thinks its applicable here. He loves it.

Hope it helps. All the best.