hi… I started modeling a cannon . I didn’t model the base yet. I just want some feedback on the material of the cannon. what do you guys think? also keep in mind that this is only my second blender project, so I’m open to any comments you may have… 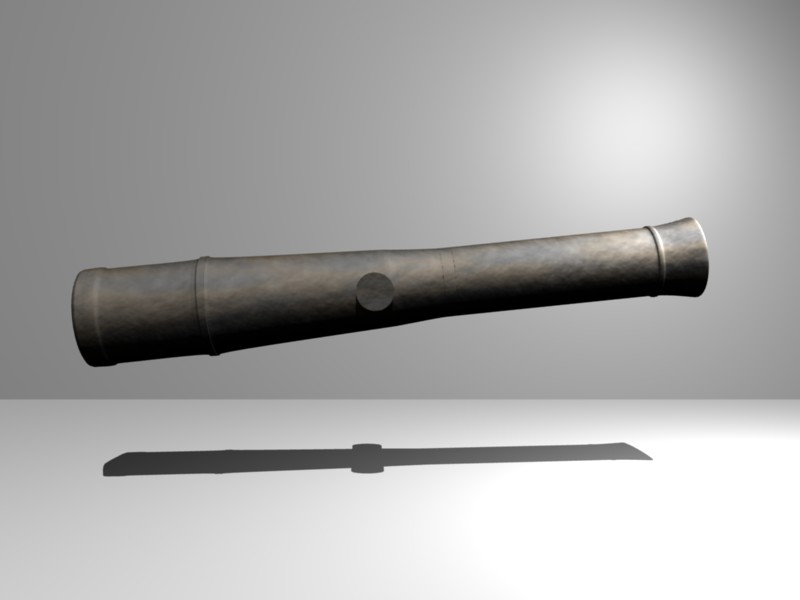 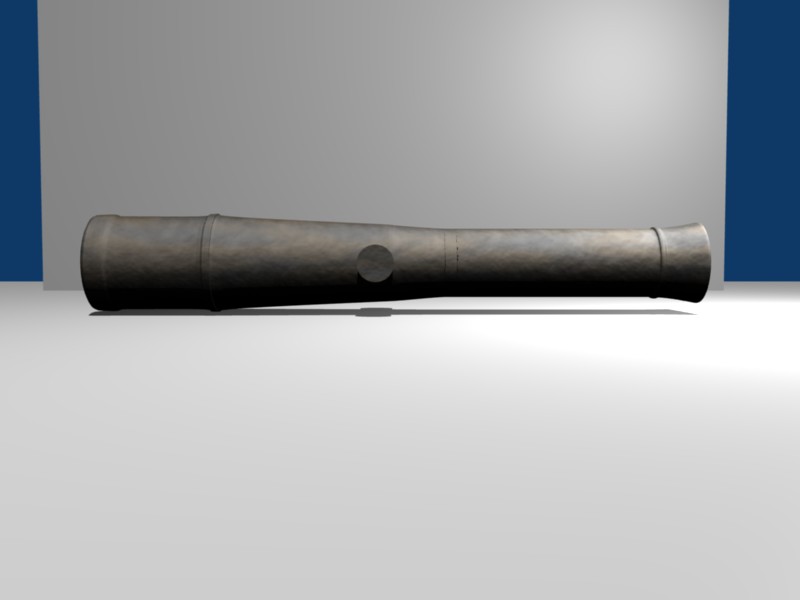 My only comment on the pic is that it’s sorta invisible. Me thinks you forgot to upload it.

nice clean model, keep it up.

Hey housearrest, first I forgot to upload the pic… but now its there lol

The material looks very appropriate. Cast-iron is not “uniform,” and your interpretation of the material is quite pleasing.

Up till now I hadn’t modeled the base of the cannon… I just finished modeling it… what do you think of it?
(I had no referance pictures to work with unlike the barrel of the cannon so I don’t know what these things are made of… I just felt like putting a wooden material on it and thats what I did…) How does it look? 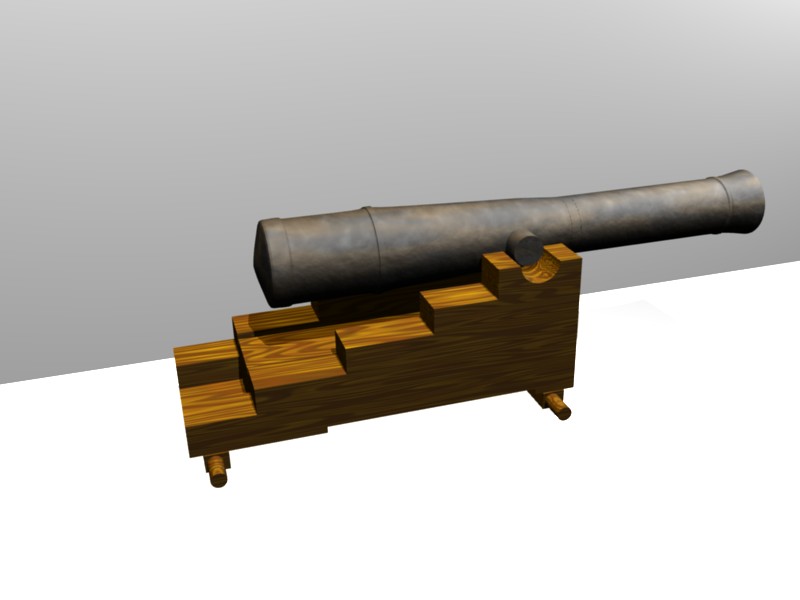 i have to make the wheels… but i seem to have misplaced the .blend file…

Nice job.
The bolts holding the cannon in place seem to short for me. The wood looks to clean compared to the cannon.

oh yeah musk… I kind of thought of that too… but like i said in my previous post I have accidentally deleted my .blend file… do now I cant do anything:(… any way the final rendering was good enough…
Oh by the way… Do you have any tips on how to make material look more “dirty”?