This year is in Poland i.a. Maria Konopnicka’s year. She lived in XIX and XX century, wrote poems and novelettes. Her two flagships are O krasnoludkach i sierotce Marysi, about the orphan Mary and dwarfs, for children, and Rota, a song that is way more serious, in fact grave, than our national anthem Mazurek Dąbrowskiego. Rota was competing with the anthem in the 1920s and lost. And the image shows Koszałek-Opałek, that was the chronicler of the orphan Mary’s dwarf friends. NB. In Polish, an accidental person, often a childgirl, who draws i.a. lottery tickets is called sierotka (Marysia). 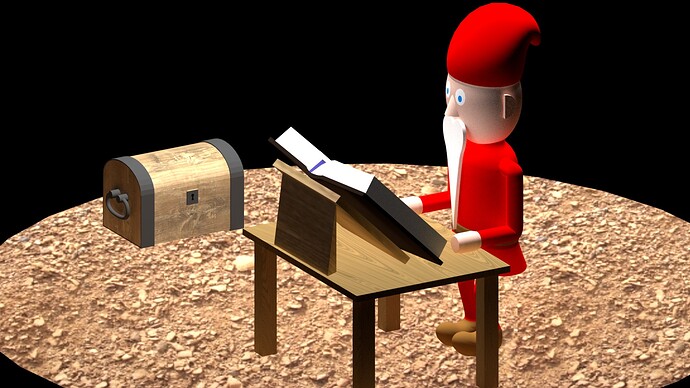 Lightning and modelling is great. Add a procedural brick texture for the floor, then it looks more realistic. It looks like the person is standing on the moon.

The texture is free: 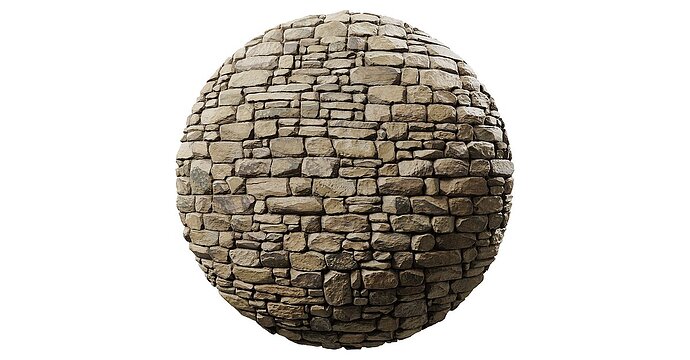 ! This is how e.g. a park lane could look to a dwarf - quite lunar. And bricks would have been monotoneous.

Maybe add some dust on the ground?

The dust is already present, but down on the ground, not clouds. Could you provide some images of what you mean?