Hi I originally posted this in the finished artworks category and it rather sank without trace. So as it is definitely an animation, I will put it here too.

Here is a short film set in the alternate reality that I first visited in
Reconnaisance to Reichenbach (Blenderguru Steampunk Competition).
and more recently in the short film
The Flight Of The Dragonfly
In this world the French won at the battle of Waterloo, and the Swiss became a European superpower, complete with a navy of paddlesteamers, and a fleet air arm of miniature semi zeppelins, that like modern day fighters, are designed to be unstable to improve their manouverability. Like their real life counterparts, they need a computer to keep them stable, but unlike the real life fighter jets, they and their computers are powered by a mysterious element called Triphasic Hydronium, which is the basis of the Swiss rise to power, and the cause of much political shenanigans among the worlds powers. (nothing like the real world of course).
To make things more confusing, the video is actually promoting the music, which I am hoping to put on to the unity asset store, as a suite suitable for use in RPG or strategy games, hence the slightly odd titles at the opening. In that sense this is all still a work in progress. But the video at least is finished! 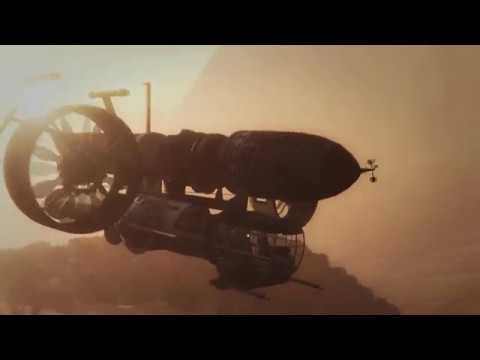 I don’t know why animations like this don’t get more attention. That was cool and definitely took a lot of work. good job

Lockdown has meant that I’ve got time on my hands, This took about a week, doing about 12 hours a day.
Anyway with a bit of luck, I’ll be putting up another one today.

I enjoyed that immensely!!!

If you are interested, I’ve just done another one. 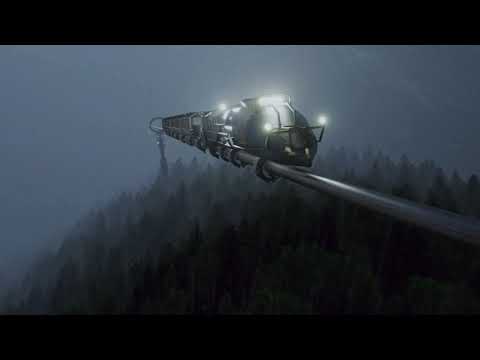