The City of Tar valon

The Wheel Of Time
City of Tar Valon

Description: Tar Valon[ is a city[1] located on an island on the River Erinin, within sight of Dragonmount. It is the center of Aes Sedai power and is also the largest, most populous city in the Westlands. Tar Valon also controls a small amount of territory directly adjacent to it, although it does not have as much land as it did before the War of the Hundred Years. Tar Valon is ruled by the Amyrlin Seat, although the day-to-day bureaucracy is handled by a council of Aes Sedai sisters and civil administrators. The city is notable as the only place where Aes Sedai have wielded officialized administrative power since the War of the Hundred Years. The population of the city in 1000 NE is roughly 500,000. It has remained independent of outside control for its entire existence, although it has suffered several major sieges and even direct assaults.

Objective: A full high detail envision of the City of Tar Valon using Blender 3D And other open Source Software

Due to many talks with wot fans in general the layout ans style is still up to receive great change mostly in the inner wall area and around the tower/ the tower itself. we are hoping to gain a concept artists to help with these issues. I have compiled a large Faq as well and then even converted into a quick note style FAQ that gives us references as to how things should look and how they should be presented.

If you are interested in joining the project or would like to help in any small way please contact me here by pm or on this thread. thank you for your time and most of all great thanks to the late Robert Jordan who created this beautiful city in his mind and shared it through an amazing fantasy series

Looks very good! A large scale project I can see. I really look forward to seeing what you do with the water…

i’m looking into what we can do. i followed cogs ocean tut before… turned out nice. maybe we’ll try the same here

Nice concept, really lookin’ forward 2 seein’ this finished, but judging from what you got already, ain’t the scale (height) of all those towers a bit off? Compared to the houses & the bridges & all the rest of it, those got 2 B freakin’ high…

hmm that is something we still need to think about and adjust…but according to the references from the books:
the bridges are wide enough for 6 wagons
the tower

Heres some more. started putting together a city level layout. figured it would be easiest to start from the docks and slowly move up. this is about as high the city goes in major elevation changes i think. 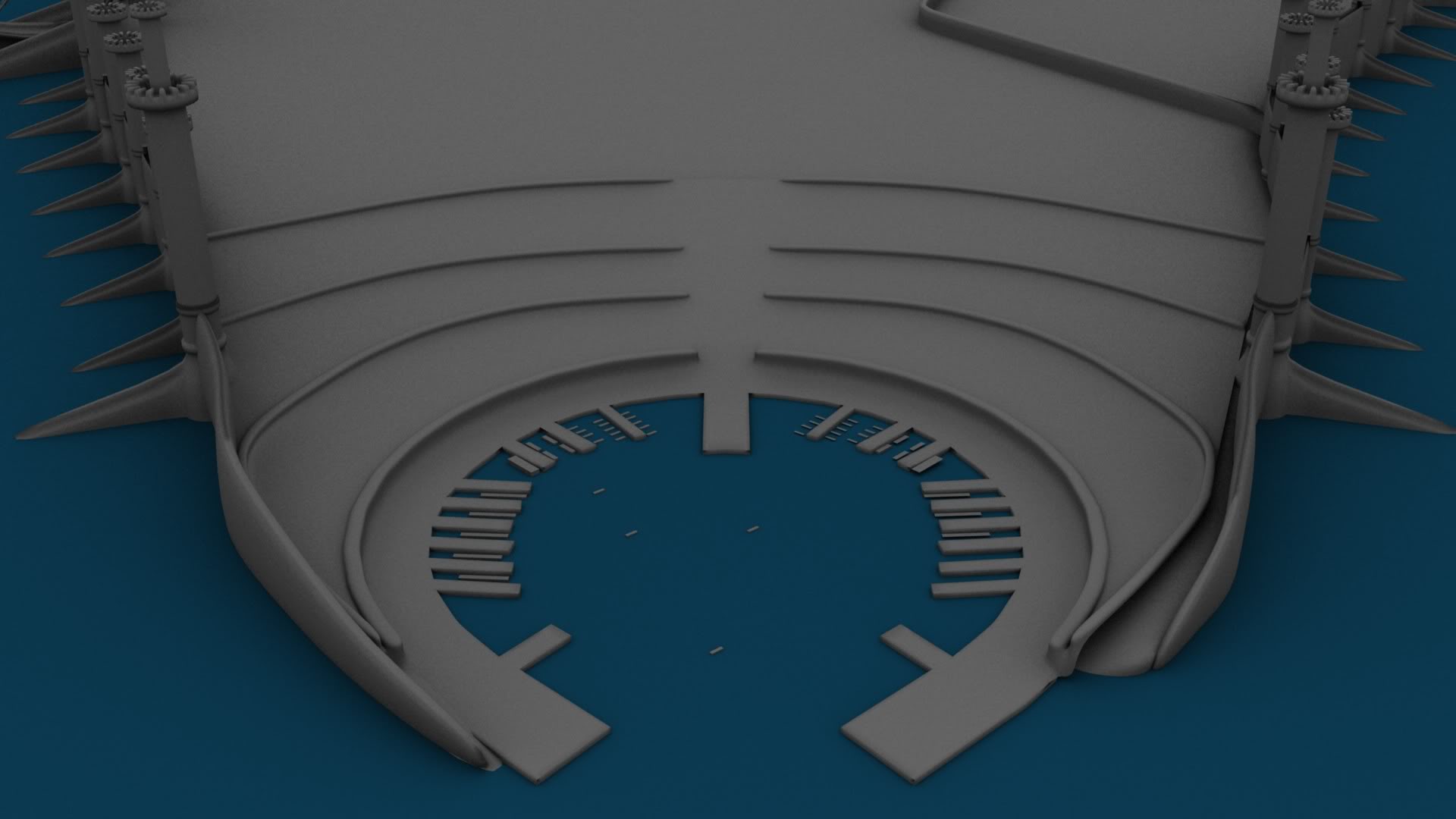 Looks impressive so far, I look forward to seeing where this goes as I’m a huge WoT fan (that’s where my user name is from).

I think one thing that might be throwing the scale off is the size of the towers at the bridges. They look almost the same size as the White Tower and I don’t recall ever reading anything in the books that indicates this is the case. The white tower also looks a little skinny in comparison to the houses.

i’m trying to reach as many wot fans as i can to get all the input from them that i can.
btw so is mine…hope you can tell lol…

i am starting to think the same. considering lowering the height of the towers a couple blender units

the tower there is just a quick add in to see how it looks. i’m aware of problems in skill

tower sizes have been adjusted brought them down quite a bit, played with the island height, about to work on the city layout some more, added a lot more windows to the tower, loving how fast rendering is in 2.5 from 1:38 to render the tower to 15 seconds

amazing tower now has around 40 floors, may be a bit too tall, will adjust later, late update because i’ve been trying to figure out lunix and get zoneminder running properly lol

I think you’ve done a pretty good job. I don’t particulary like you’re tower too much, I kinda disagree with the top and teh two wings. I also think that you’re getting the harbours wrong. Why does the wall slope down?

(From now on, i’m assuming that everybody has read all of the books.)

Wasn’t there huge talk about having to disassemble the harbour towers, to remove the chain after egwene turned it cuendillar? However you’re wall slopes almost down to nothing. Massive security flaw.

well as far as the tower goes i am thinking about expanding it and making it wider, the bottom half that is, also the top of the tower is refered to as having a waist high railing and formerly being a garden

also i got the lower leveled walls at the harbors from reference pics, i think it’s because of the artistic nature.

also i’m thinking about not doing the whole current events surrounding the tower, so we have a nice bustling city to view, not so much under siege

I know how to make really good water, if you want, I can show you how, or post a .blend

i was looking into cogs ocean tut actually but i’m interested. i keep looking at gta 4’s water lol

pretty good, i just think most of your scales are wrong,
for example, the waves are amazingly huge, probably the size that could destroy the city

lol yeah i’ve noticed, someone else made the texture so we’ll see what he comes up with… thanks though

going through some architecture concepts, heres a few buildings just thrown around really. helping me gets grips on 2.5’s
interface

NOTE: windows not added yet of course

heya warder, just browsed the forum and seen tarvalon and leapt on the thread as im a huge wot fangirl XD

looking good so far. i cant wait to see the finished product! i wish i can help but im only decent at character work and not architectural stuff >.<

hmm, greek designs may be good since tarvalon is mostly ogier built and i remember it being described early on as their best work and smooth.

hmm yes the architecture is becoming a huge debate…i’m looking at a mix between Prague and Greek island architecture so we’ll see how that goes, right now i’m kinda leaning toward a more middle eastern design it seems, not really trying but from the designs of great, smooth non square architecture and spiraling towers and such i guess it kinda comes in.

On progress note i am adding windows to the current building meshes atm, should be done soon