To keep it short - I did some VFX Practice again, this time focusing widely on using environment maps ! 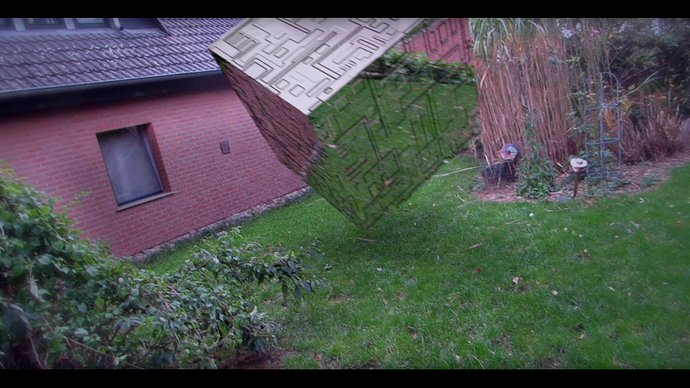 well, now i’ll go a little dealer about why I actually did this test, since most of the users probably woun’t even read this but instead just watch the video and then leave again, i want to thank you for taking notice of this text and show curiosity

well, it all pretty much started by having the idea for some sort of short film (chances are good that it actually will be made - but in far better quality than this little test ).
since i don’t want to talk about the film i’ll just go on by telling how this was made and stuff

rendered in cycles, environment map was created with microsoft’s app photo synth.
since i don’t know anymore what i want to tell about this i’ll just go ahead and say good bye and have a nice day !

Good job! How did you achieve the shadow? As Far as I know, it is not possible to create a matte shadow material inside of cycles.

You can use a AO pass to replicate that.