Apparently, the Linux distro they were using shipped with a serious glitch and caused the computer onboard the solar sail test craft to crash (why, too much data). 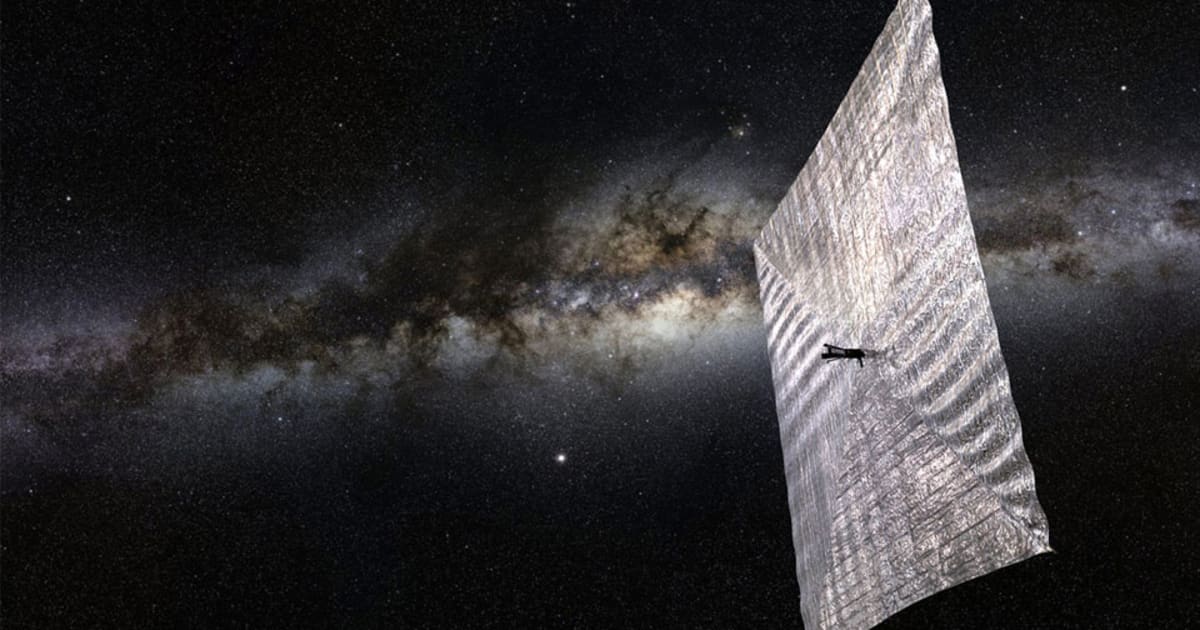 Carl Sagan's solar-powered spacecraft is in trouble (update: it's alive!)

The test flight of Carl Sagan's LightSail craft is in jeopardy after a computer problem left it unable to communicate with its mission controllers. According...

I’ve heard of allegations that some of the Linux developers take quite a cavalier approach to bugfixing and choose simply not to fix them, and now an unfixed issue has wrecked the mission to test a long-standing spacecraft propulsion theory. Either way, it’s not good news for those who want to fight the idea that Linux is a land where software ideology comes first and users are secondary (especially so for this one since it pretty much has permanently bricked the machine).

So is Linux a good choice at all to use for spacecraft or is it something that FOSS can’t do yet?

Proprietary software is essentially a no go for breaking ground. The people working on the solar sail project aren’t users.

Believe it or not both experimental and production ready equipment has malfunctions and failures all the time and most of the time it has nothing to do with Linux:
What went wrong with the Hubble Space Telescope

“It’s difficult to overstate what a disaster this was and the humiliation faced by NASA; not just as an organisation but also the individuals who worked for the agency. A good friend of Pellerin who worked on the telescope fell ill in the wake of the launch and died. Two of Pellerin’s senior staffers had to be removed from their offices by guards and taken to alcohol rehab facilities. “These are PhDs sitting at their desk getting drunk; this is how bad the stress was,” says Pellerin…”

"“He says, ‘What do you know about spherical aberration?’ I said all I know is that when amateurs build mirrors and do it sloppily they get what’s called a downturned edge, and on different radii of the mirror it focuses the light on different parts of the optical axis and it’s physically impossible to ever focus a telescope; they’re useless.”

““In 1986 I drove into my parking place at NASA headquarters and my staff members are waiting for me there and it’s very unusual,” Pellerin says. “They ran up to me and said, 'Charlie, Charlie, Challenger exploded…””

"Pellerin watched the Challenger failure review closely. “I had good friends who I thought were good solid engineering managers who worked on the boosters so I’m trying to figure out what happened,” he says.

“I saw this guy, Richard Feynman, who was a review board member, take a piece of rubber O-ring and put it in his icy water on television, and showed that it stiffened up. So immediately I said, ‘Oh, that’s the technical problem, they didn’t do the O-ring well.’”"