Well, I know that this project is getting turned in far later than I planned, but it’s done now. 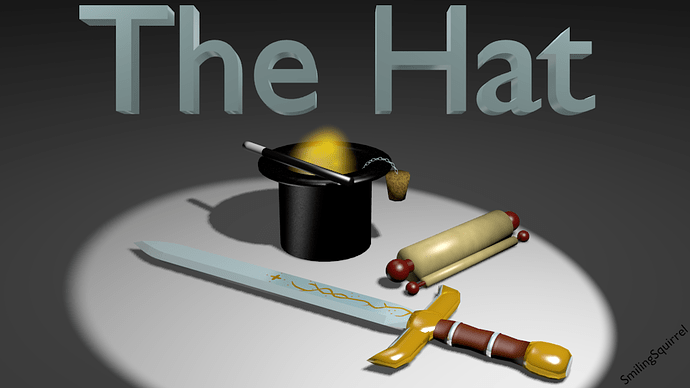 The Hat is a 2D platformer in which the player attempts to collect all the monsters and put them back in his hat. The gameplay is similar to Jumpman Jr. but includes fighting, not just collecting. The game is composed of 5 levels each with its own challenges.

The blend file can be downloaded from my Github page. Have fun! 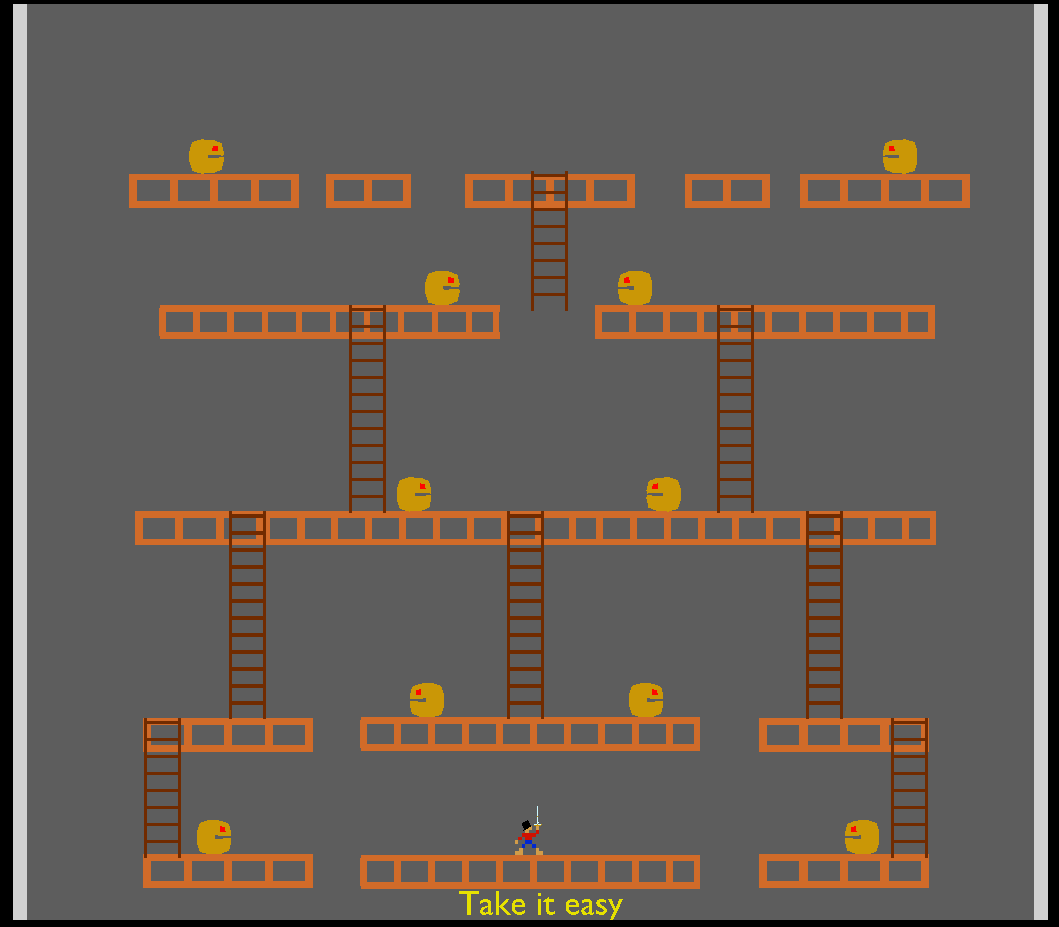 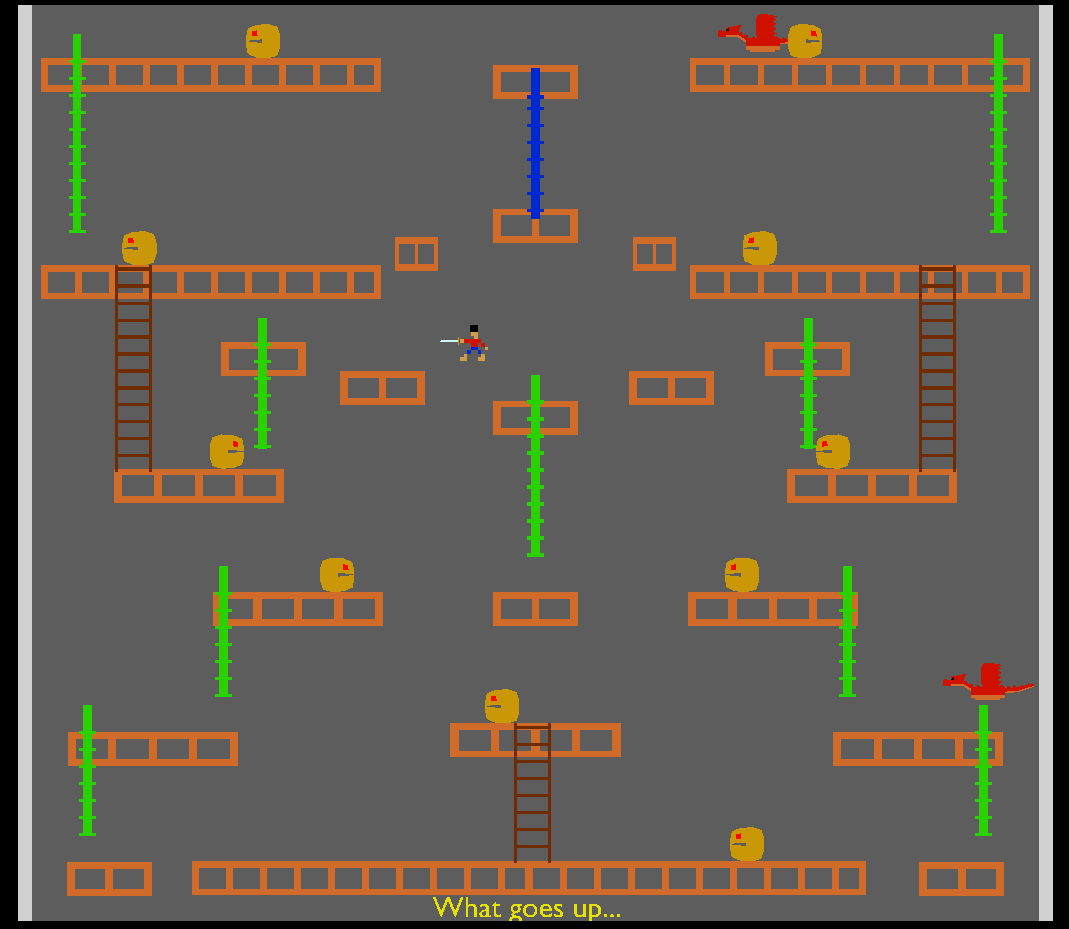 There is one known bug on Level 4 where the player will die unexpectedly, but beyond that it should run fine.