The Kama Blender 2.65/Render V-ray
this is my latest project, inspired by a photograph of the web site www.piaulin.com
hope you like …
My ´portfólio http://julio3d.wordpress.com/ 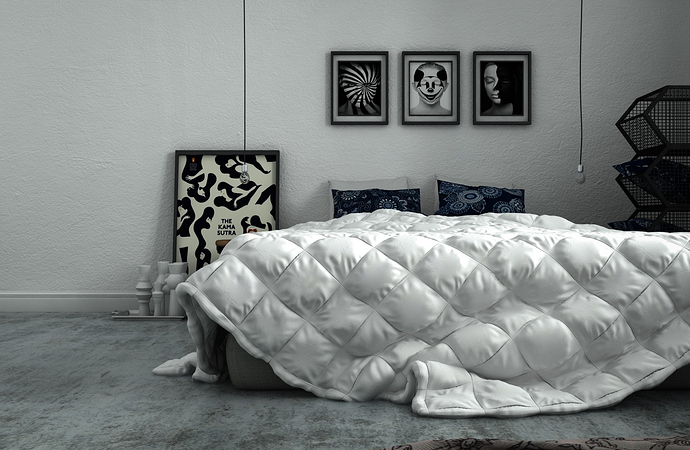 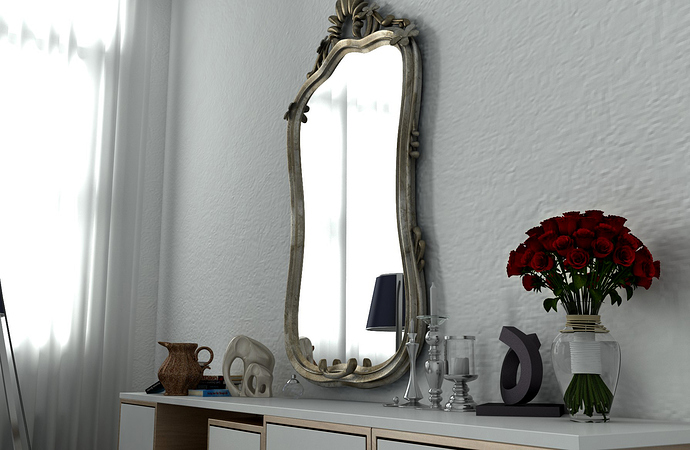 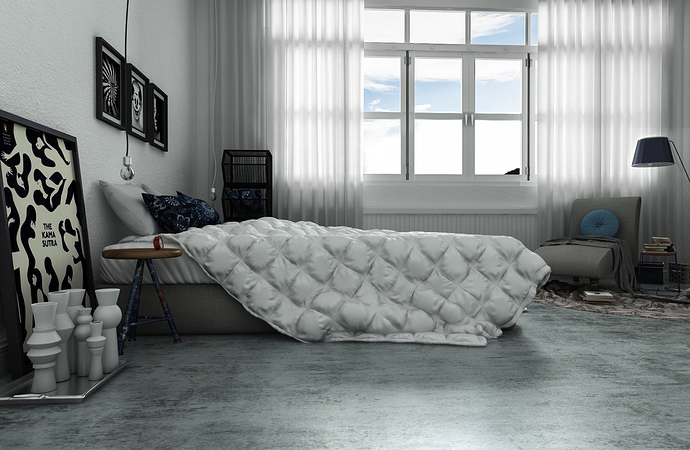 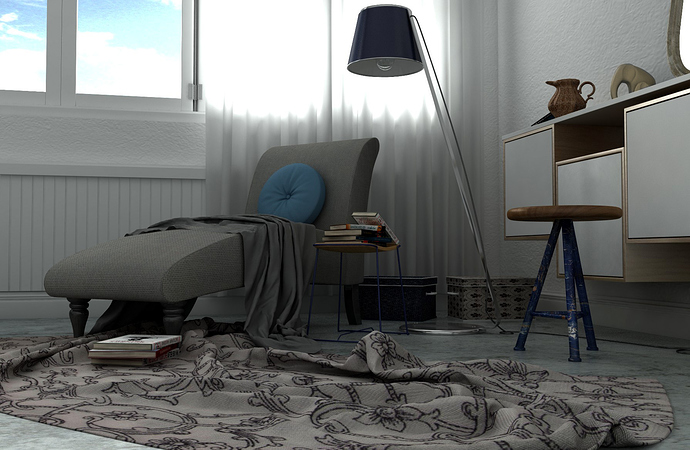 very nice job! The clothing part is perfect, was it made with blender or did you used “marvelous designer”?

The texture on the wall would be better if finer

Detail, but i think it would improve the picture ^^

The texture on the wall would be better if finer

Detail, but i think it would improve the picture ^^

thanks for comment,you are right about the texture of the wall

Perhaps some details about the scene? Rendertime? Polycount? Time taken to make all this?

thanks guys,each render takes on average 30 minutes,I did the project in my spare time,I think in 2 working days you can do it
sorry for my bad english 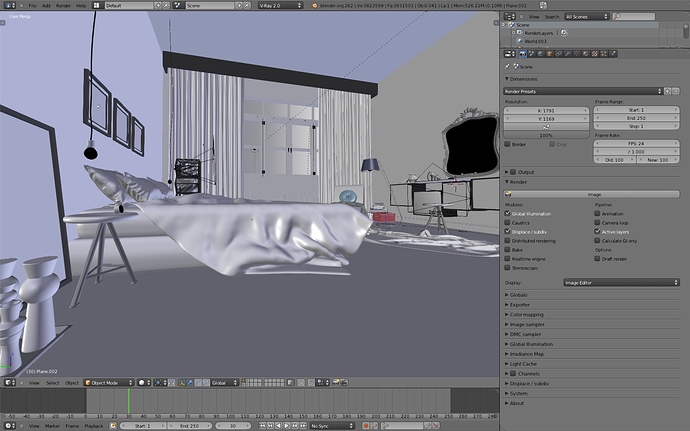 Great works me Mr. Julioras. The furniture tuts taught us the lot of things. Though it is silent, it is very effective in communicating your ideas to the viewers. We request a tutorial on any of the scenes shown here. Thanks a lot. R.Rangan

Wow great images, how did you render the ‘pockets’ on the blanket on the bed?

Great photography reference site as well by the way.