Hello everyone, I show my latest project based on the particular personality of a dear friend. The criticisms are welcome.

I would like to know what format you prefer the image, Panoramic Horizontal? Vertical? or comic style 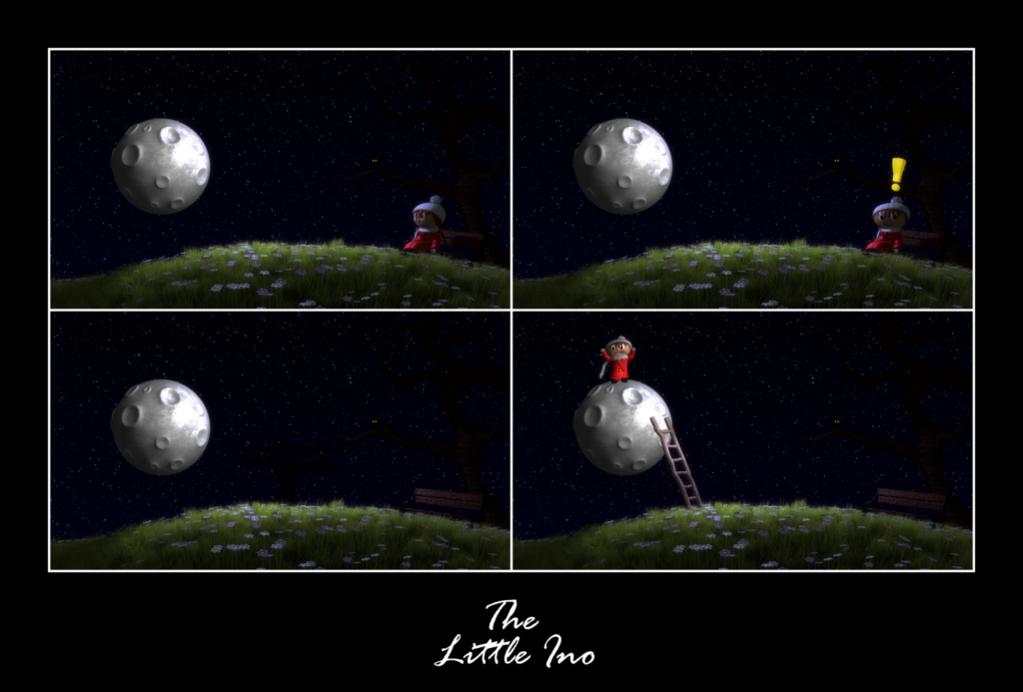 btw, your attachments are broken

and i would prefer a vertical format, except that one is so small

That is so cute! Nice work Ofito.

Interesting. The theme/mood seems similar to The Little Prince in some ways.

As for the presentation, I think I like the horizontal the most. It seems unobtrusive.

Nice concept. I personally like the vertical layout best and the horizontal one second.

I like the idea,and realization.Keep up the good work !
The vertical layout is better to my opinion.

Recently I decided to create a small series of comics based on Ino, soon I show the second story, I hope you like it.