The long journey is going to be about a kid who gets sent to the moon when he steps on to a NASA space ship to the moon.while was walking on the moon
he finds an underground city,he was stuck on the moon, he finds someone who could fixes the space ship in the underground city ,some people in the city hated people from earth,
so they sent him to a building they made for earth people like him,
it was called the death house it had traps,killer monsters.they only way he could stay alive for 5 days.
So there is going to be 5 lvls in the game that he has to survive. 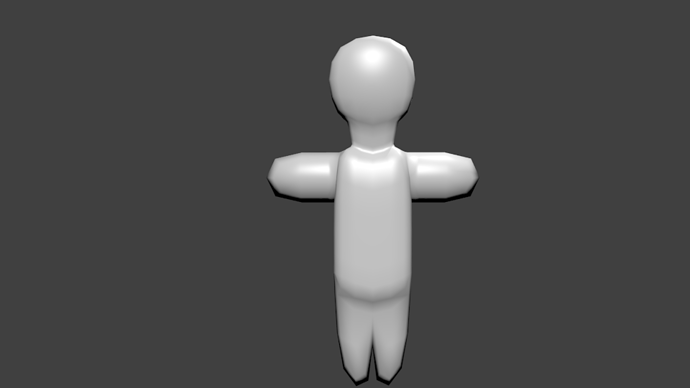 bow that he is going to have: 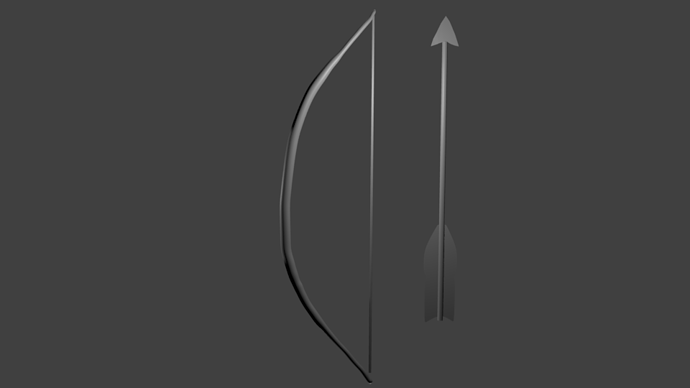 I think that the game engine is something you simply won’t be able to understand at your level. Maybe you should just start by making simple short animations… No offence but I seriously doubt this game is going anywhere at all. Both your starting models are terrible. Try spending more time on making a model… Just look at your ‘main kid’ model, he’s just a fat stick-man with tiny arms and legs and a huge torso. And your story makes absolutely no sense. This makes me want to scream.

the kid have to survive 5 day in the death house, im making a simple low poly game

Wow HyperReal, thought you were a bigger man than that. “models are terrible,” tell him what’s wrong with them, not discourage him. If he fails, let him fail on his own, he doesn’t have to hear it from a community he openly allowed himself to express. If I got this kind of discouragement when I started blender, I would probably be no where. The story makes a lot of sense, just not well written. He is sent to the moon, the people living on the colony there are not fond of the greedy earth people and send him to an arena where he’s forced to fight 5 rounds of monsters.

I actually think the child model will look excellent with some good textures, really. I doubt you can pull of a game but you learn from everything you do, so keep going!

thks laxwolf what is wrong with the kid for i can fix him. this is my first human model

thks laxwolf what is wrong with the kid for i can fix him. this is my first human model

Well, I like it if you’re going for a toony look. I guess just shrink the torso and lengthen the legs.

i fixed it i think lol 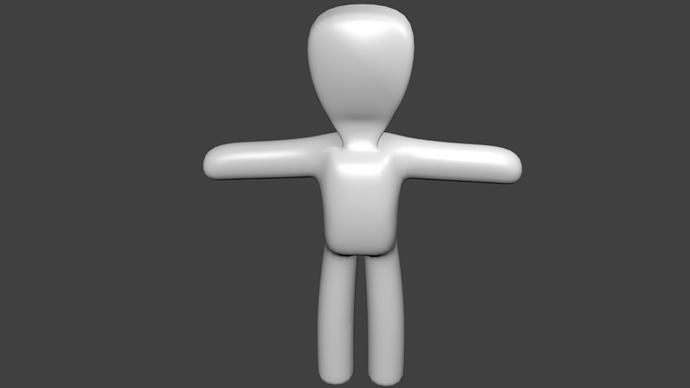 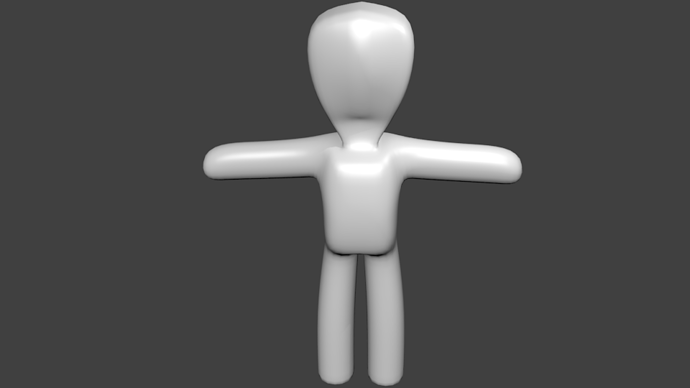 It’s actually good for cartoony now. All you need to do is make sure it’s not too detailed for games.:yes:

Oh, that’s lower than I thought. It’s definitely good. In the picture it looks like its much higher than that.

That’s probably the facecount without subsurf…

That’s probably the facecount without subsurf…

And even with the subsurf, it should be fine.

no that’s the facecount with subsurf

Well, for a toonish game, you’re count shouldn’t be that high. I do like the torso but I prefer the head shape before.

what about the bow

but i add the subsurf already =(