Working off of this picture
http://www.bakerbrats.com/nate/magic_school_bus.jpg
I’m making the magic school bus and I’ve gotten this far. 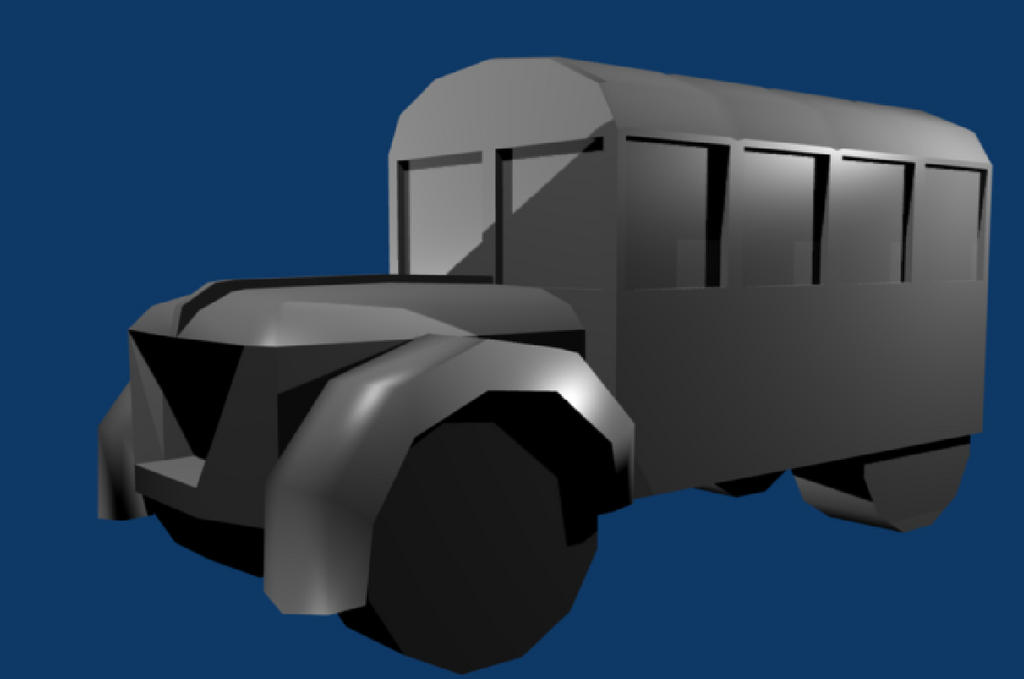 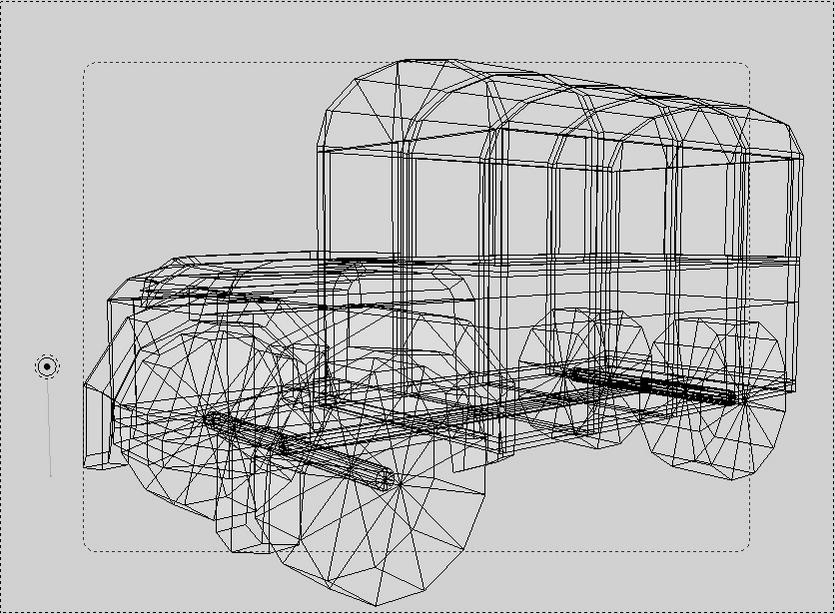 looks good so far, and clean

Too bad the Magic School Bus only had a 4-6 year run, it was one of my favorite shows during my childhood but what else could they have done?

They still have this on Discovery Kids channel (digital cable) but without the part where someone phones in and is answered by a professor of some sort.

There is always something they can do regarding science. The thing is science is always being changed and updated and I think it would be great if they took some of those episodes and changed them around. Like the dinosaur episode, it’s got some very outdated information (its still great tho).

I’m having an issue with unwrapping, does anybody know why its wonky like this or how to fix it?
Thanks in advance 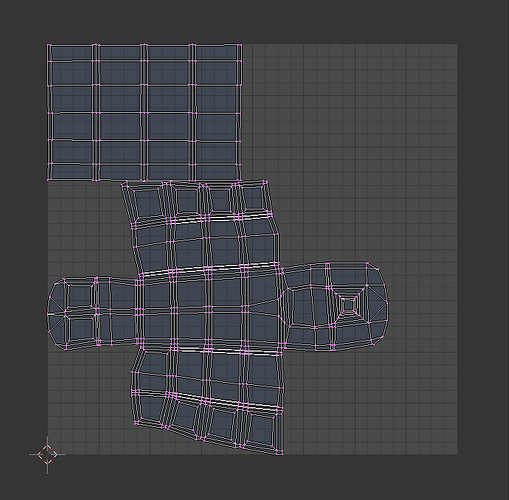 can’t really help with that…I’ve only started practicing unwrapping (on cubes and such). though maybe it’s wonky because the mesh itself wasn’t straight… or maybe it’s just the way it unwrapped, i don’t know.

@AceDragon - it was one of my favorites too… too bad it stopped running, it was a good show, learned a lot from it…

and you’re right, SouperTrooper, they could very probably continue with modern information, there’s so much more we know now then in 1994-1997 (or something, I saw the dates on wikipedia not too long ago)

this makes the unwrap come in the shape of the mesh, try it!