Then you’ll be delighted to know that the last part remaining to be textured is the frame. 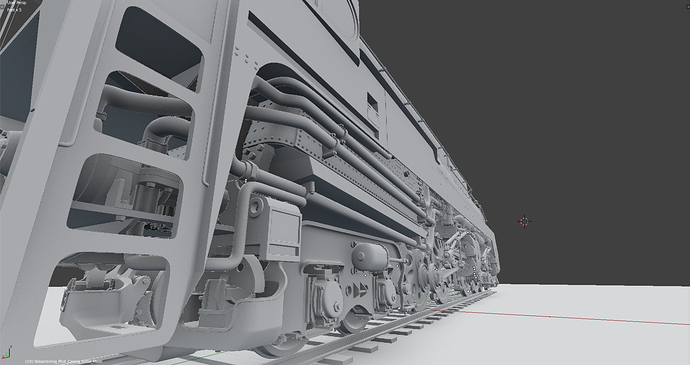 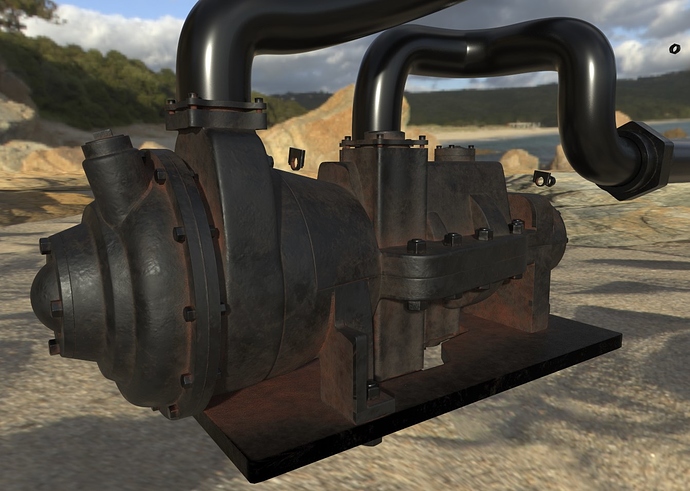 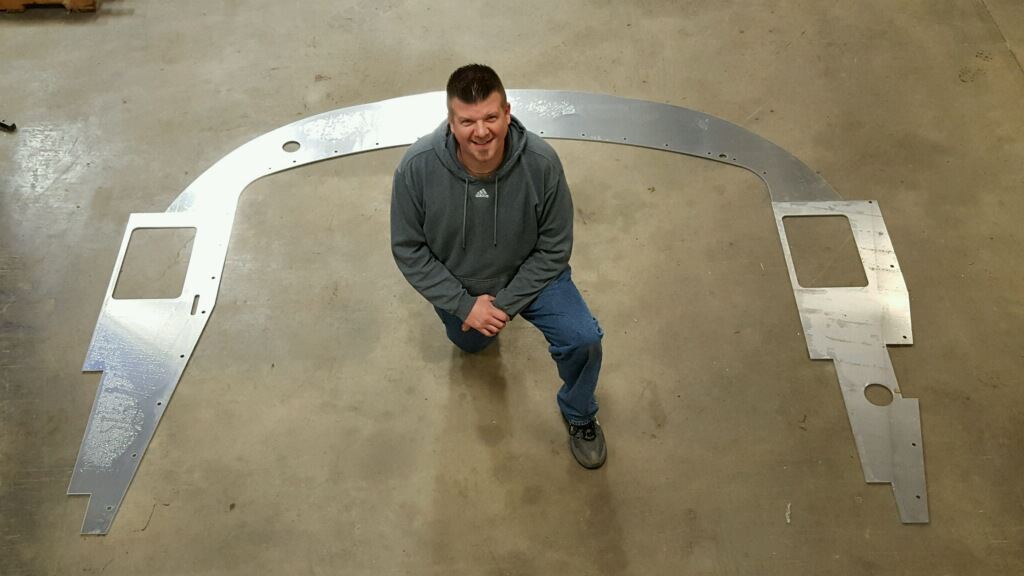 Also the folks who’ve been kind enough to supply me with technical drawings, the T1 trust are making some very real progress themselves. So if you’re into this sort of thing, give them a look.

Fantastic work. The UV mapping for this thing must be insane.

It ain’t so bad. Break it down enough and anything’s simple. As long as you map stuff as you go along and before you duplicate any identical parts or shapes it all goes pretty smooth 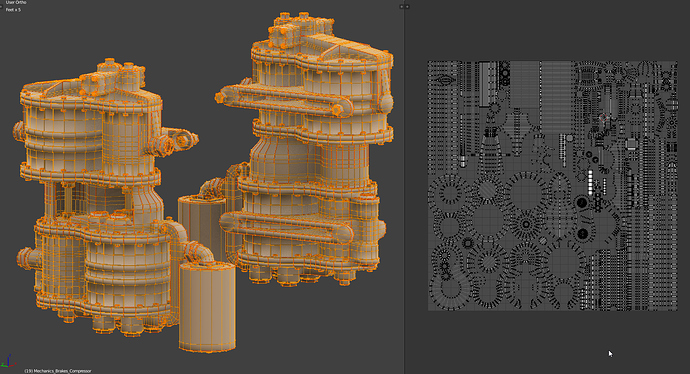 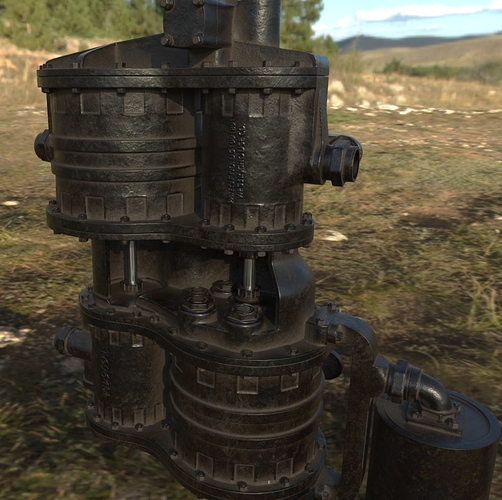 Don’t mind the texture “bleeding” over edges, the non oiled piston rods and the super agressive text height map on there, since been fixed. Substance’s iray compression doesn’t help it much either but whatever 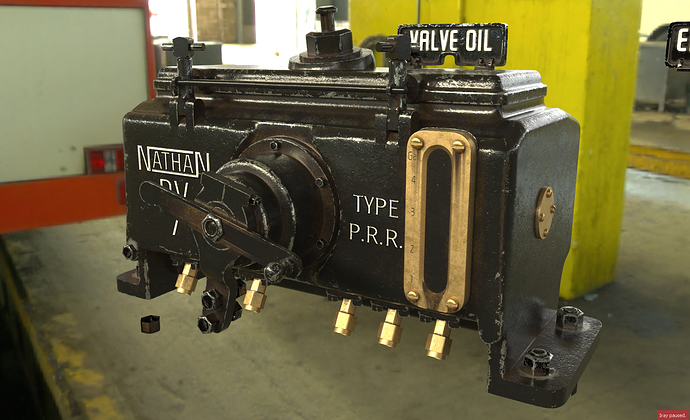 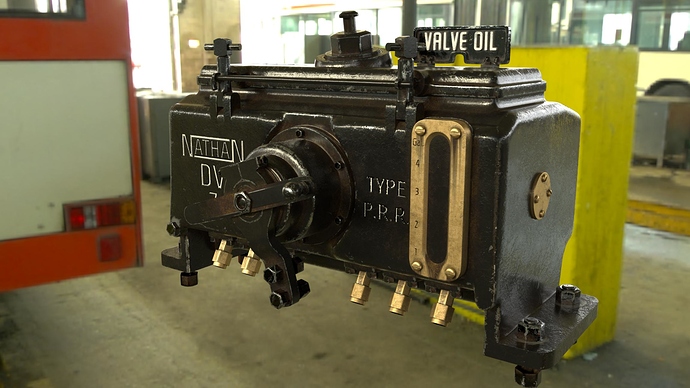 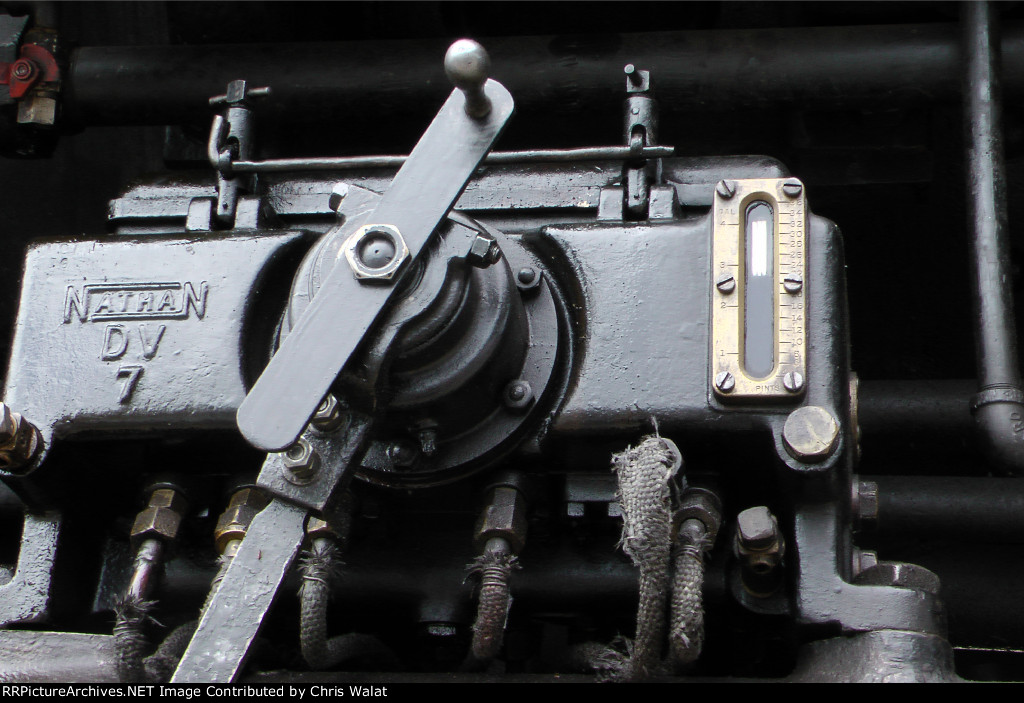 First substance to vray tests seem to be pretty successful.

Only the frame left to texture now

Fresh from the foundry floor 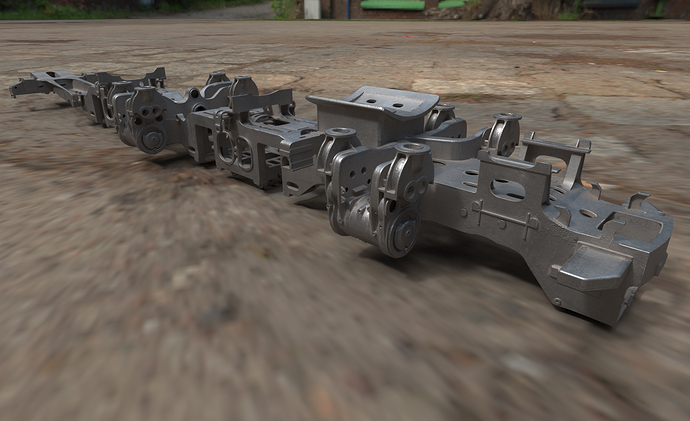 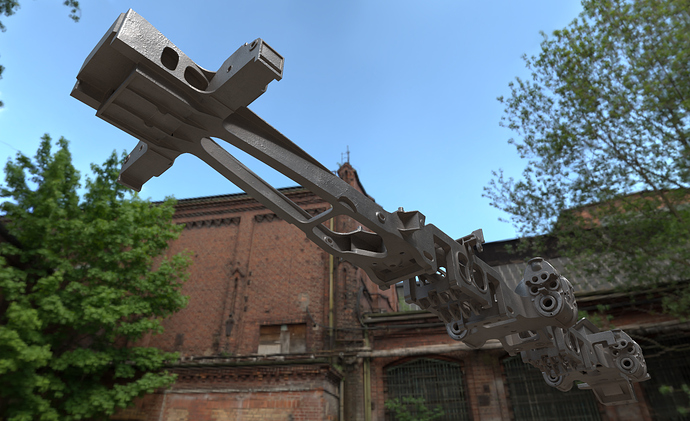 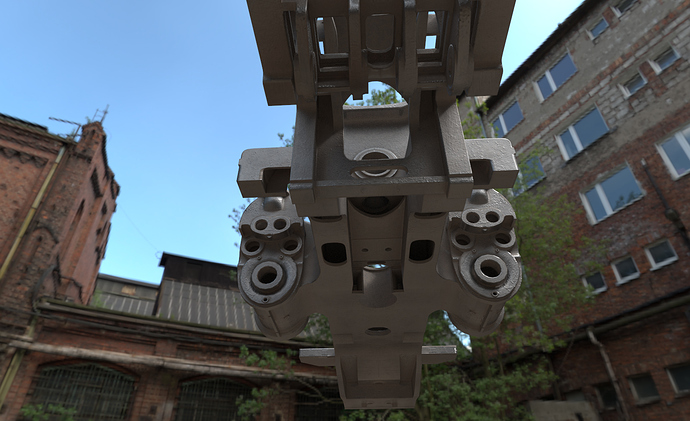 Barring a few isolated internal cavities which you could literally never get a camera into, everything is on there. Some bits are a bit messy, with a few Ngons bridging some edge loop differences, but only where i could get away with it.

And with that, the loco modeling is done. mark your calenders folks.

Your Kung Fu is ridiculous! You help make Blender really desirable. post #24 could fool me into thinking it was a lasso clipped photo over some generated background so I looked really carefully in awe. one question that’s not a crit: Does that texture become more leathery and red the farther down the object? at eye level, it’s 100% spot on and in that shadow too. As the view of the material begins to graze the viewing angle, is something changing or is it a phenomenon of the background color being picked up?

Maybe a silly question, but it’s so frigging hard to find anything but, “WOW,” to say!

how is this running in viewport, this seems like a good benchmark to test Blender’s limits

Wow…when I saw the underbelly, I pretty much knew you were insane

This is really, really stunning work.

I am in total awe of your modelling and texturing skills!

Very very cool, i’m going to be following this thread from now on!

You can have 5 stars from me even though this isn’t finished yet… because the work you have put in to this is most certainly 5 star work!

This level of detail…

This is ridiculous, how long has it taken you? 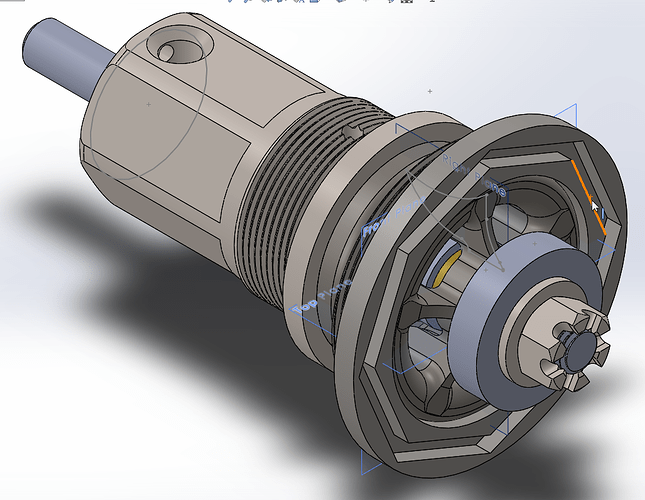 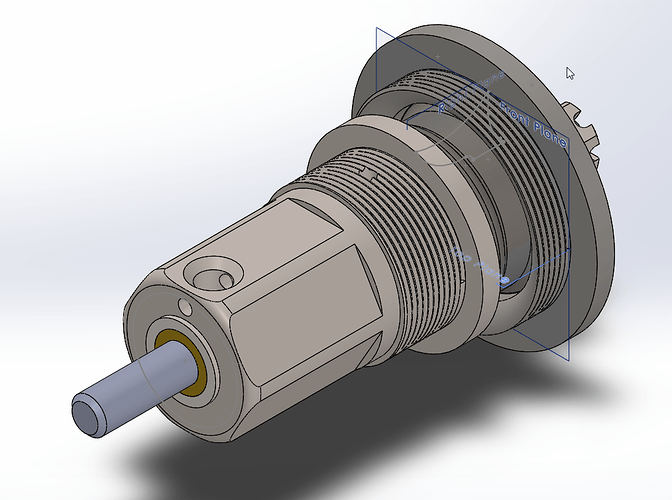 I’m working on a steam car engine i call the Wyvern. Currently trying to figure out the metallurgy between certain billet steels and cast aluminum so i can make the block out of aluminum, and CnC out as many parts as i can to keep cost down.

But that’s another story entirely i suppose

This is ridiculous, how long has it taken you?

I started in the middle of march

Amazing work - both modeling and texturing quility is top notch. I have also been working on a steam train project, but I can safely say its not as detailed as yours!

Wooow!!!
Great job! What a work on the details…

how is this running in viewport, this seems like a good benchmark to test Blender’s limits

Not well. Just opening it takes up 15 gigs of memory, I can barely run it anymore since Blender’s highpoly capacity is awful

Amazing work - both modeling and texturing quility is top notch. I have also been working on a steam train project, but I can safely say its not as detailed as yours!

Hey at least those Lima Berks are getting some love. I woulda done 765 but hey

oh man, this is going to be epic when finished!

Somethin’s fucky with the cab’s roughness though, but other than that eh

Looks great. If you want to be picky, the only thing about it that feels slightly off is that you have soot runoff down the casing but it doesn’t appear to affect the rivets. This makes them appear a bit too clean compared to the rest.

If you don’t want to be that picky, tell me to eff off.