I would like to know, what would be the perfect game that you would love to see made in Blender. Not just to play it but also to learn from it and mod it.
Please leave your idea as a reply and press the like button on all ideas previously posted that you like.

Thank you all for taking the time, can’t wait to see all the ideas.

These are my suggestions

Thanks for the reply.
I would love to hear a specific idea for a game since a level and character editor can be included in any aaa fps rpg open world fan themed game.
Any specific ideas?

I don’t quite know how to describe a level editor as that usually depends on what kind of assets that are in it.

And this also depends on what kind of character / look / items / clothing that person you are customizing would have.

[ Ultimately this would all be your decisions ]

Curiously, a game I’m working on UPBGE for some time shares some of those characteristics:

I’m really looking forward to finish it, as a life goal actually, I hope to get some spare time in the future.

Its great to see a game looking like that in BGE, great job!
How would you describe your game in a few sentences?

open world such as just cause 4 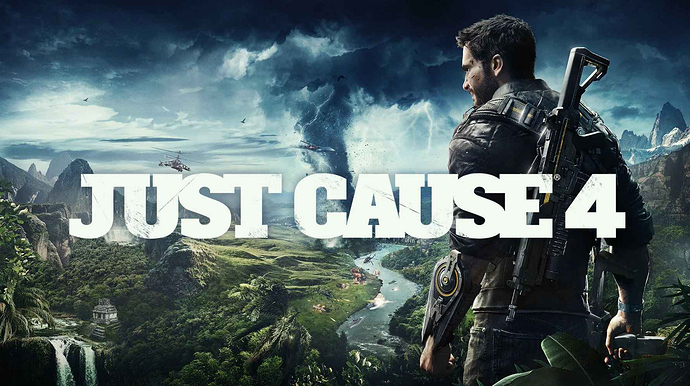 Wow.
You have good blender experience.
(P.S Is the fps character a woman?)

I would like to point out that any BIG scale games that copy other big-scale games (like @haidme’s Krum : Battle-Arena copying Tomb-Raider’s UI) will get sued for plagiarizing copyrighted © licensed games.

So maybe we should focus more on making unique BGE games like YoFrankie.

(?) It was a random suggestion.

I don’t even remember the gameplay in Yo Frankie or what the story was but maybe it would be useful for the community to take the character and make it work on its own so it can be used for prototyping.

The pro bge users who created YoFrankie had pro artists + programmers who actually made special content that later got add-ed into bge.

So.
I don’t know how that would happen (they were organized, we are not)

I don’t remember anything in Yo Frankie that would be impossible for us to make. What do you think would be the hardest part?

What do you think would be the hardest part?

Getting professional help.
BGE community right now is this

[1] Beginners.
[2] Pro veterans who are hampered by daily jobs.

People who build YoFrankie actually got payed as a regular job.
(Paid pros)

Professional help for what?
If the only difference is that they got paid I don’t see the problem.

)@Thatimster
make good looking games is because they have actual jobs that they learned from.
(professional intern_jobs)

Which part of the Yo Frankie game do you think would be impossible for us to make?

Also people don’t like making long-time projects for about 2-4 years then make it open source for everyone to use.

Sure, that is why it would be best to focus on a small but expandable game.