The power of Negative Thinking, with Unnecessary Captalisation.

Greetings all,
I have cast aside the Beorn Leonard trap after my wife pointed out quite frankly that the time spent on that particular venture could have been better spent learning animation skills instead. And also that she is pregnant.

We have been trying to make the recipe work for a few months now, but my wife had been worrying about it to the point of vocalising that she really wants to be pregnant… I was my usual sexy self, but she was like every professional blender newbie; ‘What if it isn’t perfect?’, “What if it doesn’t happen… What to do???” For months it just didn’t happen. So she did the logical thing.
She gave up. “Let’s forget about the next one!” she said.

However, to my devout fans I bring great news! Suddenly, BAM!!! She stopped thinking/worrying about it and …The empire is expanding as I type!!! The second of our offspring is in the proverbial oven!

My wife would be 3 weeks pregnant in Aus, but here in Japan she is already 7 weeks because it takes 10 months to bake a baby here. and… AND! … we already have started ‘disagreeing’ as to which one we want. (Sorry about all the 'quote means emphasis" typing; I have had some celebratory drinks.)

>>But she wants yet another girl…
If the first had been a boy then I would be ‘arksing’ the gods for a girl. Now I fear there may be no ‘excaping’ her lineage…

However, devout followers, the first child is showing signs of promise despite being like me; At 2 and a half, she likes Kerbal Space Program, and Space Engine too. She likes to perform plays with her toys about going shopping. She likes dinosaurs, perhaps only for the music added to the violent attacking thing that carnivorous dinosaurs tend to do. She loves Sintel, mostly seeing Scales ‘come back’ at the end (How am I going to explain THAT later on…?). She likes to pretend to put make up on next to mum, who is actually putting make up on. She likes using RMB click and drag to translate objects in blender, particularly driver bones controlling character facial expressions. No kidding. She loves newly hatched chicks and isn’t scared to feed the bigger chooks. She likes to stand on my back when I am lying down. She even puts her hands in front of spiders (NOT venomous) in our house to help carry them outside. Perhaps you humans will have found a better ‘common sense’ by the time she takes over my empire.

For those that would like a (probably) G-rated look inside my wife, here is number two, measuring a whole 1.1 cm.

While my wife was so concentrated on getting pregnant the whole thing was stressing her out so much that she couldn’t do it. When she ‘didn’t care’ anymore, the magic somehow happened.

Perhaps you have something sitting on your hard drive that could be doing something more, if not for you stressing out over how bad you think it may be. When you think about what blender is, you may find you are using it in a unique way, and perhaps others could benefit from that way of doing it. The whole premise of blender is that you might be better at using it than anyone that has come so far, or you might not be. But if you give back, we all get just that little bit better.

congratulations, and I assume we all get complimentary cigars?

YOu get complimentary three pictures for your use. 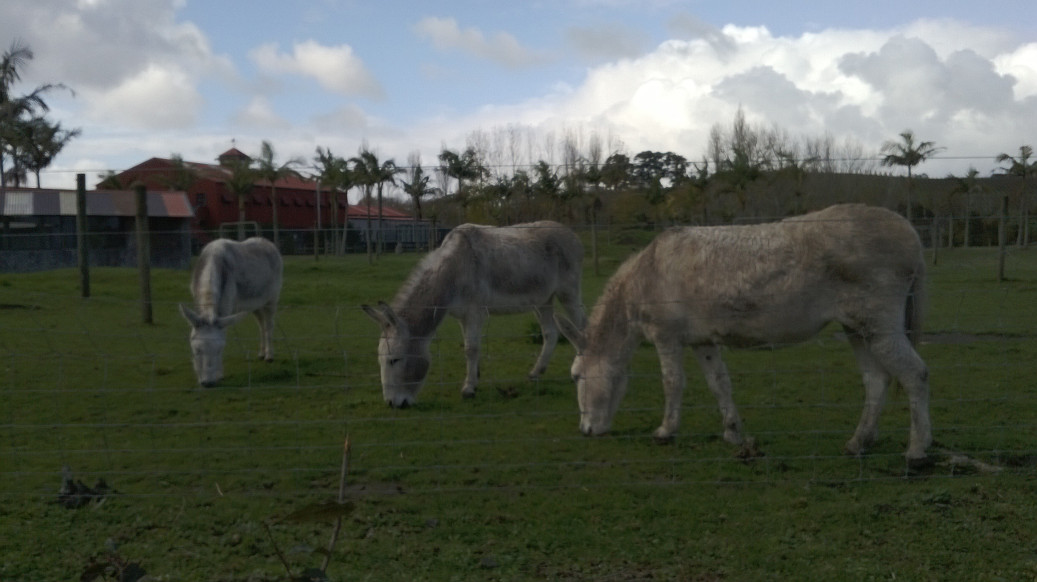 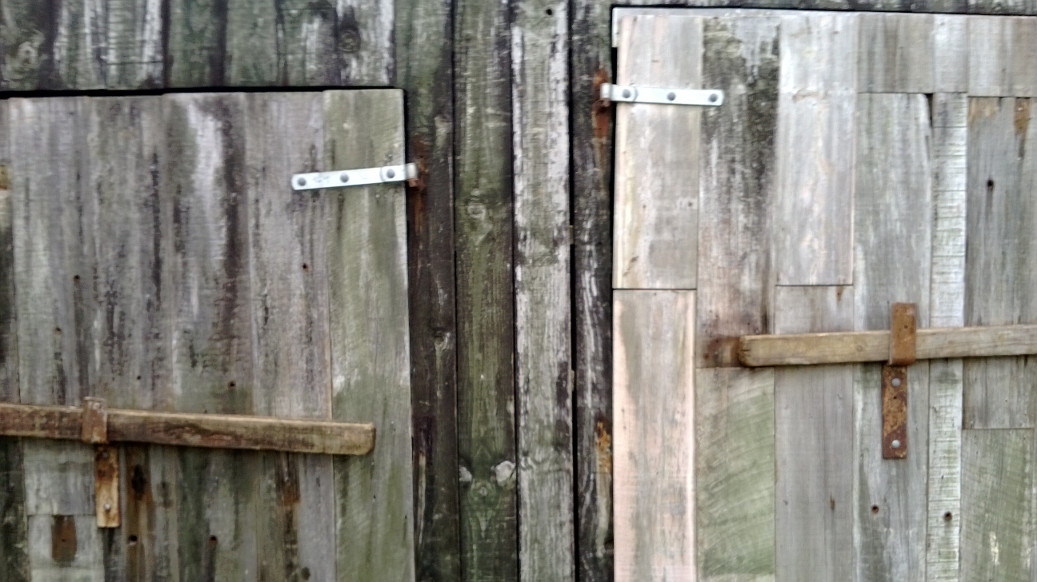 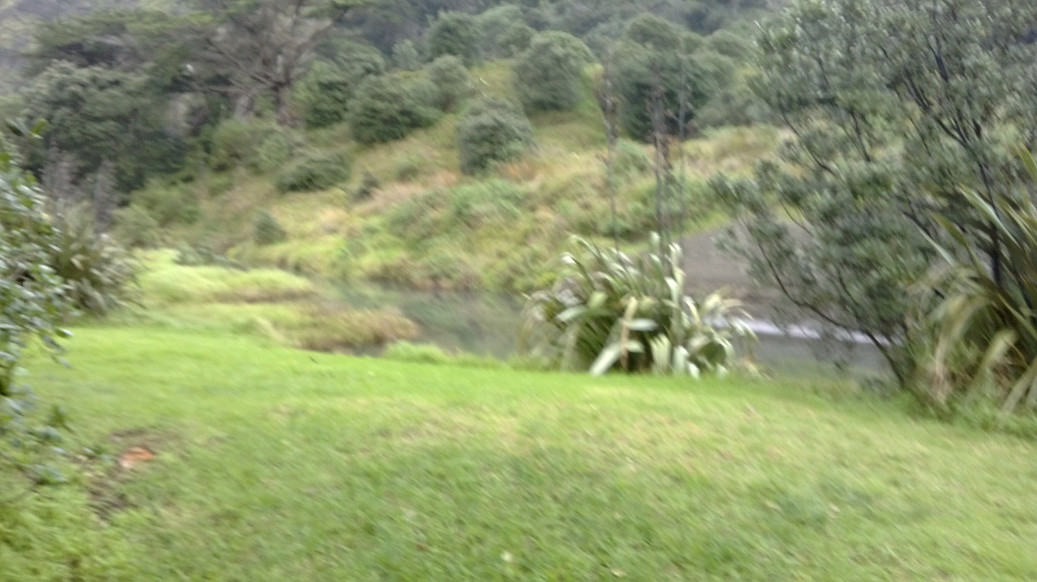