hi, i’m an italian game developer, i decide to use the BGE for make some simple puzle game, here some screen.
tell me if you like it:yes: ,or not:mad:.
if you want i can make some tutorial about BGE.
P.S. in this screen you can’t see the 2D filters ( REAL TIME SSAO/BLOOM EFFECT/CHROMEABERR )
I HOPE YOU ENGJOY AND BYE! 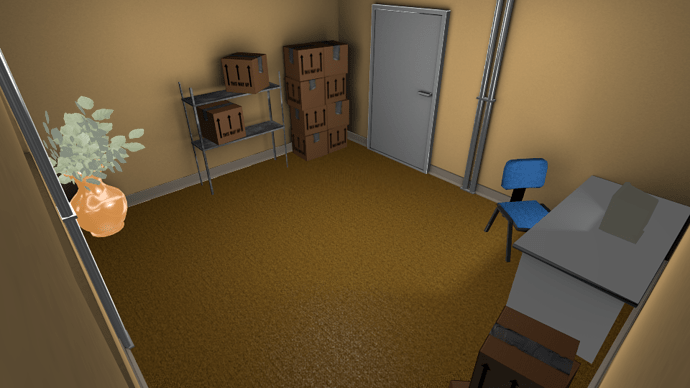 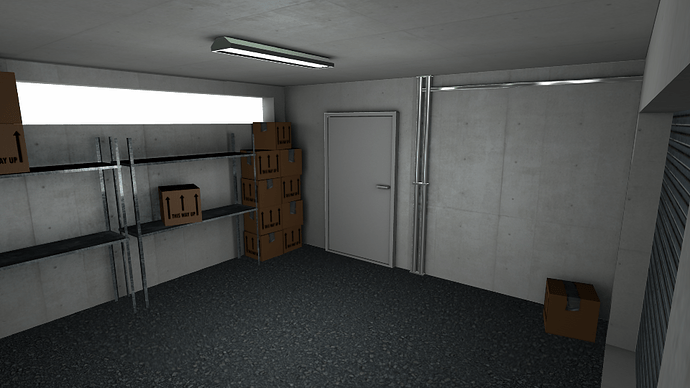 Cool. may want to expand the game place, as the player will definitely get bored quickly doing puzzles in a small space. I don’t see the game in action, just screen shots. What is the game about?

Hi mark,
For a first environment its a good start, If the game is very simple, I think we would all enjoy you uploading a web version and letting us have a quick try so we can give you some good feedback.

the environment looks pretty great. I´m also doing a puzzle game and I´m working on a small apartment room at the moment too ;).
You can check mine out here on blenderartists. It´s called STARS

hi and thank you for all the support:D, as you can see i don’t speak english pretty well:no:, so for me is a little bit difficult explain all, for the game, i made a bigger game environment like a desert, first i don’t want to put the photo because this is don’t look good without the 2D filters, but now you can see it down there (obviusly with no filters) 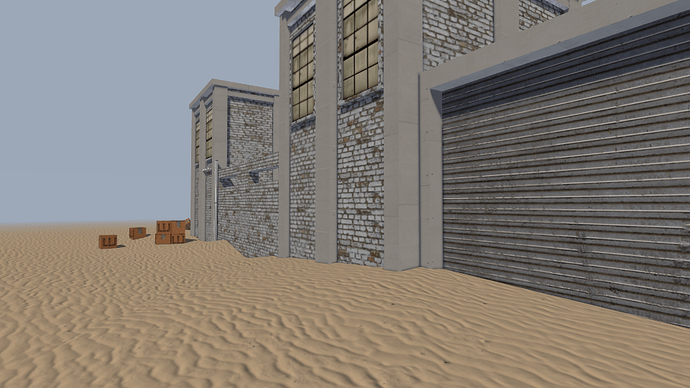 if you are wondering, I’m 14.
and yep i made some game environmet for other developers, but now i wank to work alone and make some simple game with BGE, for a demo of THE ROOM you need to attend some week or more, because for now the game is a pre-alpha.
RizkieYudha (RizkieYudha) April 25, 2018, 7:32pm #6

Cool work you have here and texture looks great too…

but i think you want to change name for your game, since “The Room” is claimed by other Developer (FireProof Games)
its same game genre,Puzzler and already realeased on Mobile (Both Ios And Android)

Unity - Room With a View

Unity is the ultimate game development platform. Use Unity to build high-quality 3D and 2D games, deploy them across mobile, desktop, VR/AR, consoles or the Web, and connect with loyal and enthusiastic players and customers.


http://www.fireproofgames.com/the-room
and the game already have sequels (The Room 2)

dont get me wrong, but its better to change the name to avoid Claimmed name issue and make gamers out there easier to find your game (Because you know google will display most popular result and its gonna be the original “The Room” games)