Hey guys,
I finally finished my first little “game”.
It’s a horror game with some incredibly simple controls:
There aren’t any!
The only thing you can do is using the mouse to look around

I worked on this game for about a week and it’s really short but I put a lot of work in it and learnd a lot about Python with this project. The scripts are probably a mess but they work and that’s something I’m proud of

Although I went without blood, corpses and stuff I hope that some parts are at least a little scary

To play the game you only have to extract the file and start the “Start Game.exe”
On some computers there might appear the problem that the mouselookscript does not work properly.
If that’s the case you can open the Blend.blend in the “Data” folder and start the game manually. That should work 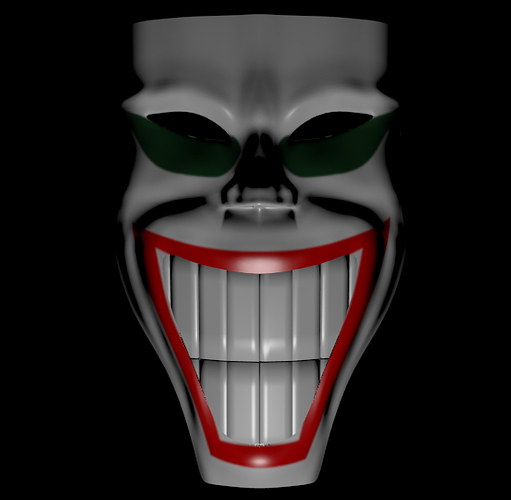 Wasn’t scary… at all, but it was pretty freakin’ cool!
I loved the transitions, and how the room somehow got smaller/bigger, played around with my head. I like it!

Something I noticed was you can sorta do a backflip/frontflip with the camera by continuously looking up/down. I was upside-down for a good chuck of the game before realizing. I noticed this when the door appeared, and was like, “WTF!?! I’m spiderman!”

But nevertheless, good job on it, alektron!

Thanks, glad you liked it

Yeah, I noticed this problem at the very beginning and thought I’ll solve it later but somehow forgot it