the shape has twisted

so i made a curve in the shape of the CNN logo.
i put a tube on it - well tried to but might have been a few too many nodes or whatever they are called cos i chose to delete the back half of the tube.
then my old computer would play - slowly.
anyway why has it twisted around so at the right hand side it is ‘sideways on’ so to speak.
thanks all 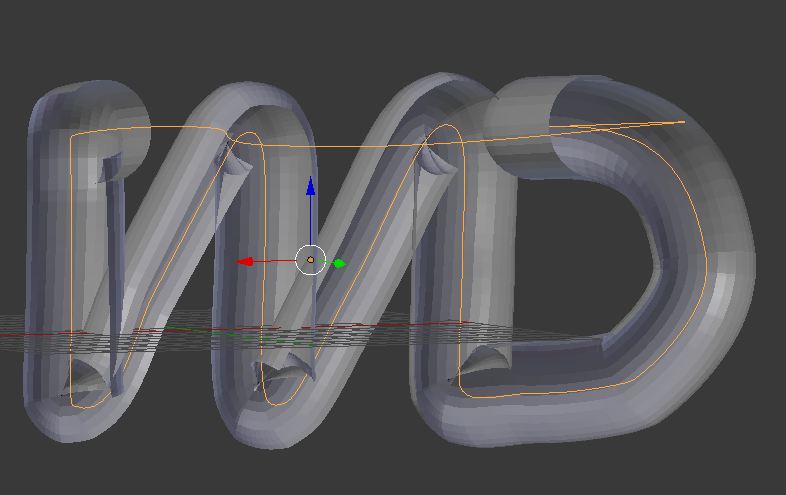 yes, but on the left of the picture one can just see that the “half tube” has rotated.
it should always be the open bit ONLY at the back.
thanks