I think I’m ready to share this here again. AGAIN because I already posted this project here but I dropped everything from that previous one and started from scratch.

AND NOW I’ve made tremendous progress with the project. 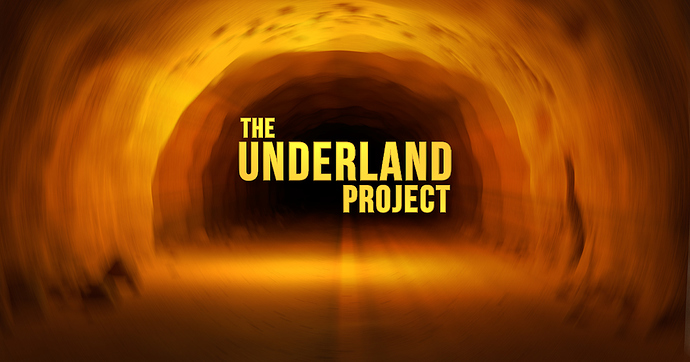 Is a project I decided to initiate because of my love for the underrated series of books by Suzanne Collins, The Underland Chronicles. Underrated because y’all heard of Hunger Games but I bet you’re not that familiar with this one. It’s a five-book series that Suzanne Collins wrote before The Hunger Games. I have been waiting for film or animation adaptations be made based on the series but nothing, not even a hint of one, is being made. And if you’ve read the books, you’d probably wonder why too. Since it’s really awesome, more awesome than The Hunger Games! (Based on the opinion of myself and the majority of Suzanne Collins’ fans)

So yeah! Since none is being made(yet), I decided to, despite my limitations, make animated adaptations of the book. Just short ones.

You can read more about the project by clicking here!

or watch the video below:

ANYWAYS! I am now working on EPISODE 1 of the project where I try to make a short scene from the book by myself. I am using this Episode to challenge myself and, in the process, improve my skills as a filmmaker and a Blenderer.

I have recorded my progress through a series of videos I call “Production DIary” published on my second channel:

And so far, here are the (even shorter) animations I’ve made as a result of the project:

And I’ve also made quick artworks, all can be viewed on my ArtStation.

CURRENTLY, I’m on Production Stage of the first Episode of the project. And I aim to share my progress from now on here too, if you guys don’t mind.

THAT IS ALL! Thanks for taking the time to read all this.

OKAY! So it’s almost been a year since I posted this and I’ve been making “some” progress with the project. ALl of which are explained through the following videos >>

Here is a short animation I did as part of my #JourneyToAwesomeness sharing in a “different” way my restarting the project after a few months of hiatus:

And here’s one of many videos I call “Doodle Log” sharing my progress with the project(replacing the Production Diaries):

For now, I’m still at Production Stage and is already mostly done with Sequences 0 - 2. Still need to make some polishes though. I’m aiming to finish Episode 1 by next year and then see if I can keep going with the project after that.

Breezing through some shots! Currently at Sequence 004. Production Stage of The Underland Project!

Also, a sneak peek here and I just want to share my workflow during Production Stage. Since I’m the only one working on this project, it helps being able to quickly render my animations using the viewport render and then edit them together in VSE following the locked animatics. Helps determine if the animations work or if the continuity is not broken. Some test renders of frames from #TheUnderlandProject Episode 1 - Beeg Bug. These are NOT FINAL!

Just want to share this because I will be resuming work on the project next year. I will be spending the rest of 2019 working on the last Doodle Log for this year.

I’ve made great progress on Episode 1’s Production Stage, finishing animations for Sequences 1 - 4. So I decided to give it a rest for now to conclude 2019 through the next Doodle Log.

That’s all for now!

Working on the project again! This time finishing Production Stage beore making another Doodle Log. And here are more quick renders. Only set it to 50 samples and used the new AI Denoise.