I wish you guys don’t scared of the dark

I really want to make the cloth and hair simulation looked more realistic, but again it always feels like under waterish. anyone know how to setting it right? But anyway, i think the slowness is kinda needed for this of shot. It feel more sureal… I hope you enjoy it

turn down the music if it’s annoys you haha.

“The story is about a high school girl (Ira) who has the ability to see metaphysical things (ghost, dead people, spirit) since she was born. But then, no one knows she just befriend with one undercover alien girl (Kayla) who had a secret missions.”

The image below is just a random image i found in Google, nothing to do with the video. I just realize that Blenderartist won’t make a thumbnail from Youtube 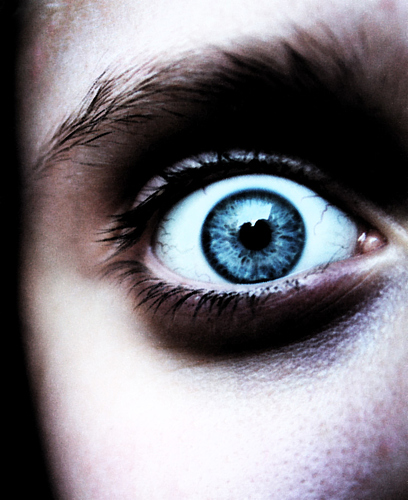 man, you scared me a little xD.
my browser now is slow, while I work, and I see the video with frames jumped (but for my pc), then took me by surprise this ghost XD.

hehhe sorry about that

Looks good, and hair simulation is a difficult one!
Might be worth either increasing the gravity weight or reducing the air damping?

Worked for me!..creepy! I am almost sorry you showed the magic behind the scene.

Yea, this was well done…at some point, I kept wanting her to look up and show some spooky face behind her hair

Really cool! I actually like the way the hair moves and, in my opinion, would be better being more ‘alive’; As if she is in water and the hair kinda flows in any direction it pleases, like each strand has a mind of its own. Its rather fitting with an essence that has projected itself into the ‘real world’ but unbound by our laws of physics or anything we think we might know about a spiritual being