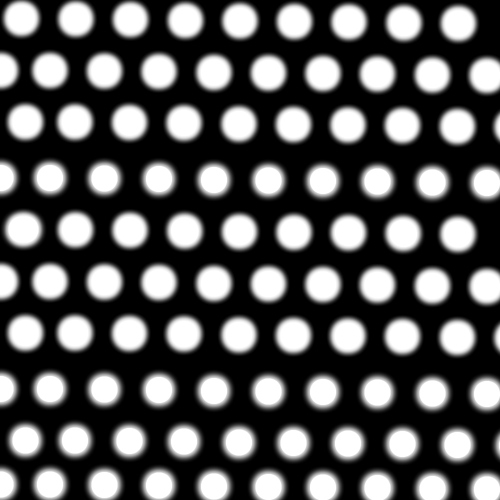 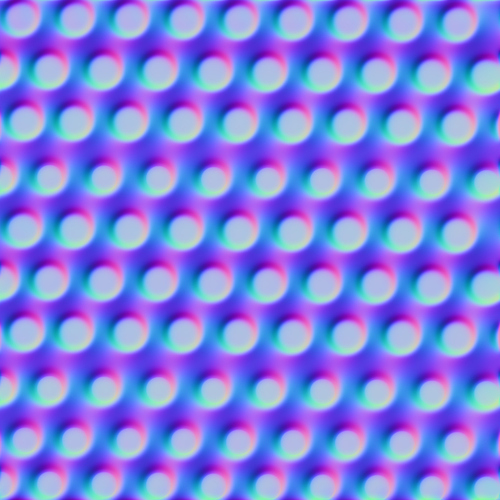 i actually just want to make round bumps on a chair, the pattern is repeating on a large scale compared to the dots,
but when i tried to put it into the normal node to displacement, it doesn’t come out with anything, oh, my material was simple diffuse.

Show us what you have

Show us what you have

thankyou, i can’t believe that i was trying something out wrong for 2 hours…
what a waste of time!
but still… it’s kinda not right…
here’s what happened: 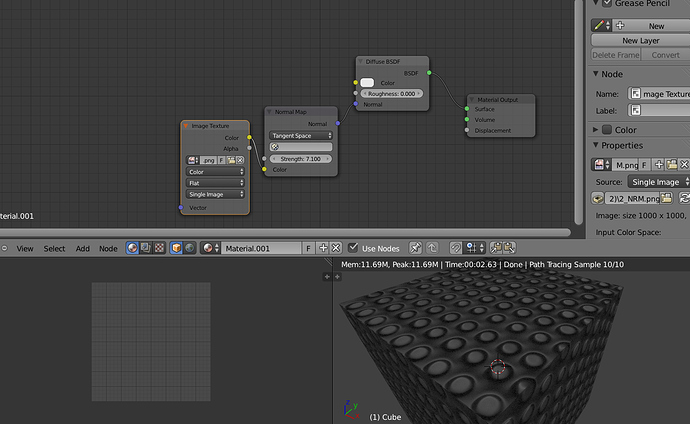 and this is kinda what i wanted…
not that big, it’s actually about 1mm small(every dots), in scale of a normal chair 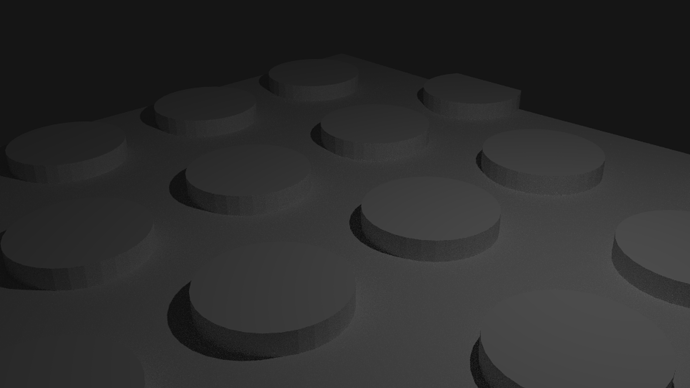 Normal maps don’t change the geometry of the mesh. It’s still just a flat face with a texture on it. You’re not actually going to get raised pegs from the surface out of a texture. I think you’re expecting normal maps to do something they don’t do.

Normal Maps simulate geometry on a flat surface with shadows and stuff, if you want to have actual geometry you should add a Bump Map to the Displacement Input and put a Math Node on Multiply in-between as a “controller” (Converter–>Math).
Hope that helps!