I am currently developing a tile-based game. I would now like to model the graphics for my tiles in Blender, render them and then use them in my game.

We all know these games like Zelda. Such tile-based games are usually 2D. This easily creates a spatial effect, because if you think about it, two perspectives are virtually united here: On the one hand, the floor tiles and, on the other hand, all other objects in the world such as walls and other things.

This is more difficult in a three-dimensional environment. If you assume that all graphics (walls, objects and of course the floor sprites themselves) are based on completely square tiles in terms of size, you would have an orthogonal camera in Blender look completely perpendicular to the scene. 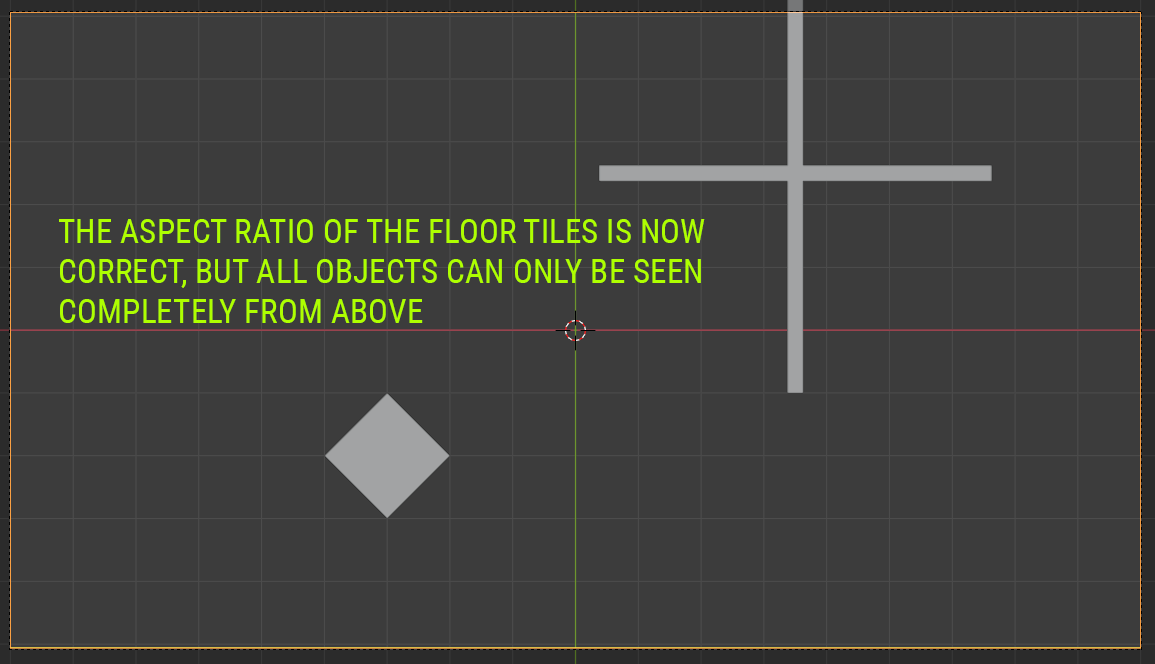 However, this would only allow all other objects to be seen from above.
A slight illusion of perspective only arises if you tilt the camera slightly, for example at an angle of 45 °. But then the aspect ratio of the floor tiles would no longer be correct. 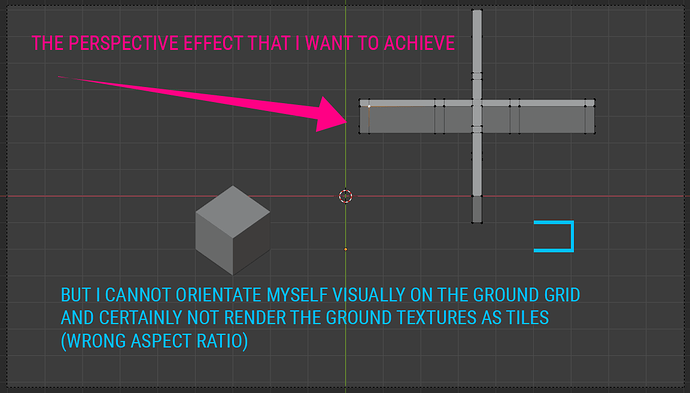 But I would like to orientate myself on the tile size when modeling my mockup scenes in Blender. Now I ask myself whether you have already gained experience with such a scenario or whether you can give helpful ideas or tool suggestions.

Perhaps I should mention that in the graphics above, at the moment only walls and an obstacle can be seen. Later, of course, floor tiles (which I keep mentioning here) such as lawns or sidewalks should also be modeled.

So far I have had ideas or questions such as:

Just by the way:
There are already commercial games that deal with exactly this problem because they wanted to represent a tiled-based game in a 3D engine. For example “The Legend of Zelda: A Link Between Worlds”: 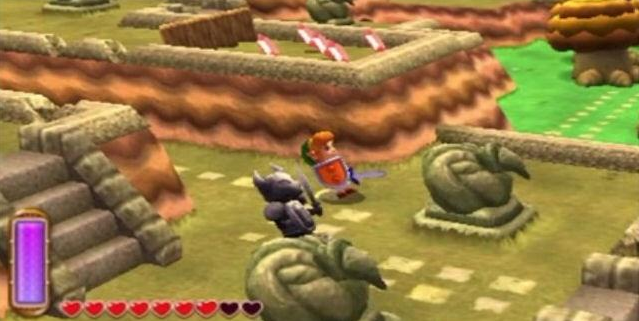 I would appreciate your thoughts and suggestions

Would using a lattice modifier on all of your objects work for that? Well that was just as simple as it was ingenious!
Many thanks for the answer. I don’t have a lot of content in the scene at the moment, but I think it can work that way. 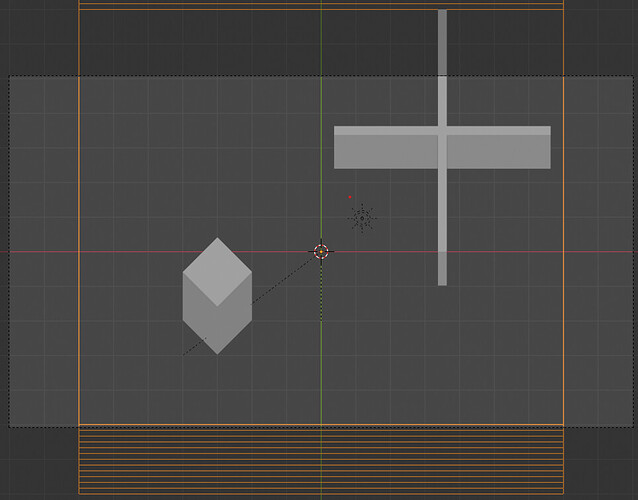 In any case, it is important that the lattice is divided into enough segments on the height axis (just in case someone else is facing the same challenge).

In any case, it is important that the lattice is divided into enough segments on the height axis

Because otherwise the transformation will only work half as intended.
with 13 (good) 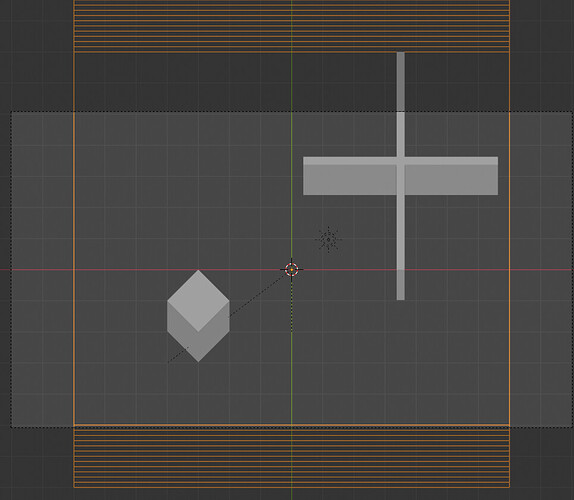 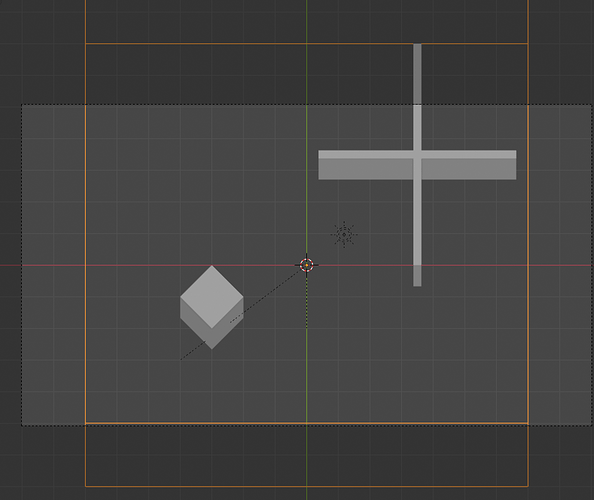 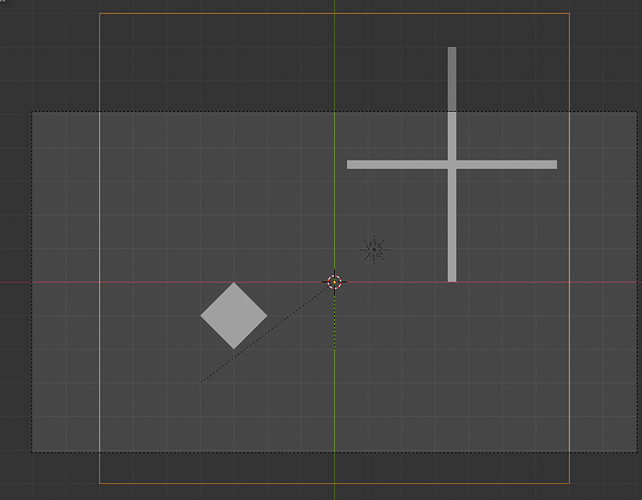 By the way: A strange effect I just noticed is that if you go down to 1 segment and then increase it again to> 1, no transformation works anymore. I don’t know if this is a bug…

Ah. You might have to set your lattice interpolation to linear. Not at my computer right now but i think default is bspline.

I ran into a similar problem recently and there’s an easier way than using lattice modifier and slanting your models - simply use non-square pixel ratio. Open your scene settings and set Aspect X to

where X is the X axis rotation of your camera in degrees. You can enter it as a formula and Blender will calculate the actual value, no need to reach for a calculator. You will get perfect squares. Here is an example where the camera is tilted 30 degress on the X axis, Aspect X is 1.1547 : 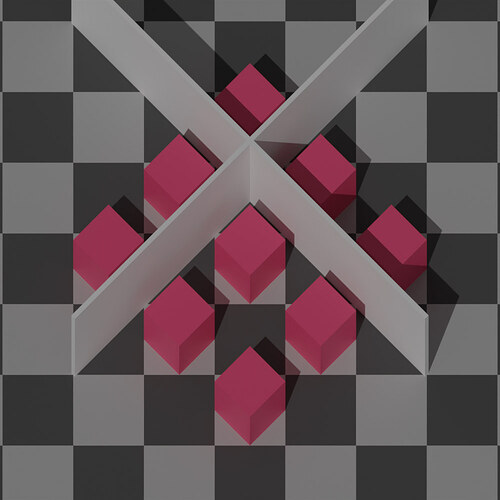