Made a planet encased in a glass snow ball recently, made it for the Blender52 discord server weekly theme. Attached also some detail shots of making the pen and as of writing this post dont have access to my pc so i cant attach any wireframes and stuff. Main focus of this work was lighting, scene composition and placement, atmosoherics and just generally trying to emenate a certain vibe (which i think i achieved xD). Thanks for any criticism all of it will be taken into account and i might even revisit the blender file and edit it according to your “pointing outs”. 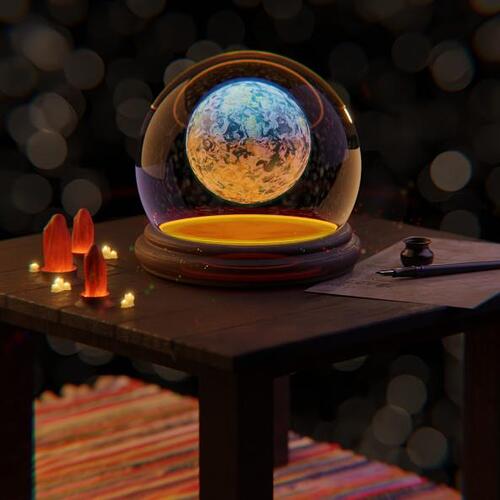 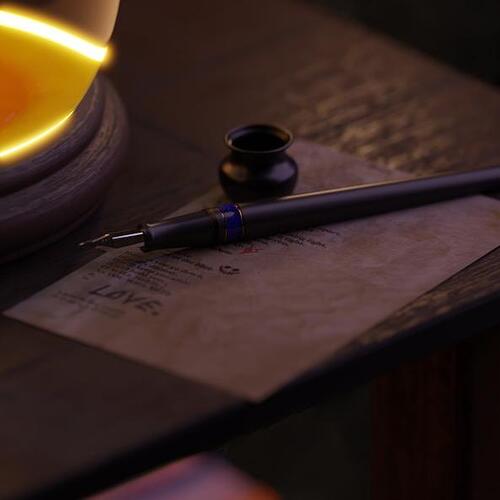 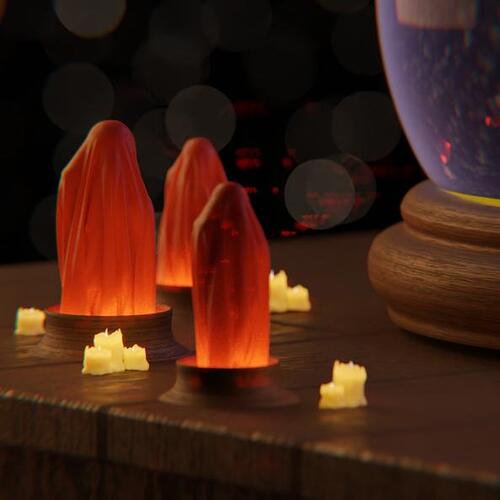 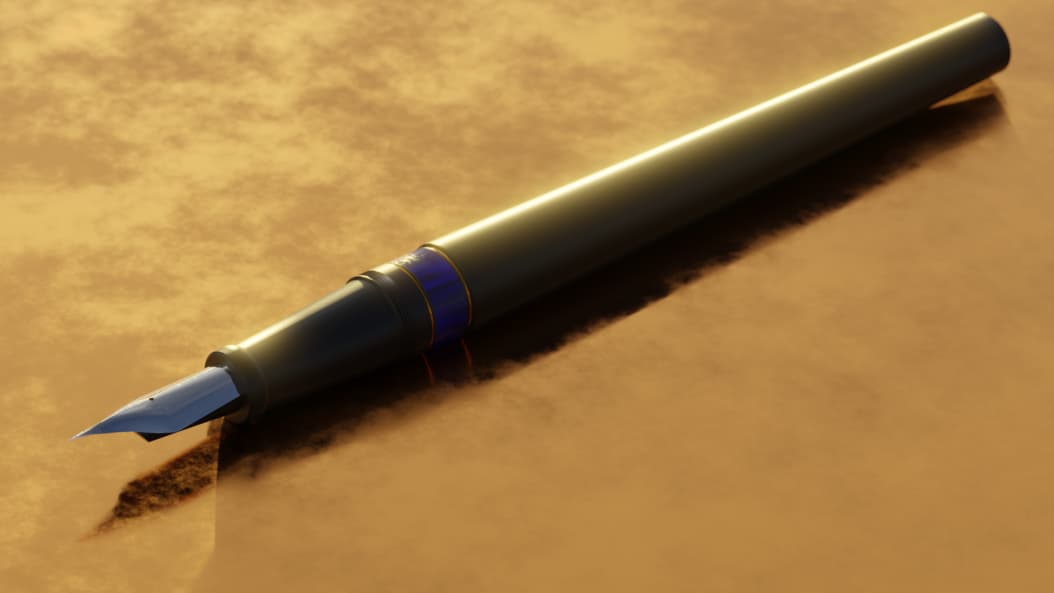 First: Insta… (i personally just look in a private tab and someone can’t view a possible larger image ther if not registered… sorry and too bad,… maybe this is answering you question about views?) the planet, nice, hmmm, if the atmosphere effect wouldn’t be so good someone could assume this is marmor ball but maybe this better recognizabke in a bigger image…?
Because you are explicitly showing multiple details i think you are more a technically based artist (maybe like me) than a storyteller? Ah now is see the letter woul be readable if shown from another angle… so the first one is just an overview and not the final composition? (Damn why did you do an ink pen? This maybe would be something in my very first image/model release… and it’s the biggest picture here…)
… and then… those are hollow salt miniature ghost statues enlighted by a candle on a wooden base which coalescing with the desk?? And those candles alongside of the ghosts are… very small…
Okay i guess maybe this sounds a lttle harsh but because i absolutly known how not so easy it is to do such a think let me asure you: just thing about the meaning of it and never let pull down by anyone and especially if that person hadn’t shown something similar or better (you pen idea theft… okay not everybody will understand my humor as not offending).

First off thanks for even taking the time to write all this i always appreciate feedback and critique on art,
secondly to give my view some of the points you made.

I just don’t like “mega social networks”… because there isn’t any social in them… but that’s off topic. I also thought the pen and the letter are there to tell a story (i mean… Helloween … Planet… This is the story about how i made my own tiny planet populated with ghosts…but they had to be tiny…). Okay it’s a totally other secret story… and don’t mind about the pen.

If you actually engage with people on those social networks they become more social Xd. They do tell a story, but a personal one. And the ghosts tell an actuall story related to the scene. But the letter is more of a personal easter egg xd.