In this Project I aim to restrict myself into modelling using modifiers and empties to control modifiers properties, not only that but also to achieve a decent render with EEVEE so all these environments were rendered with EEVEE.

The first one was what I called “Mother Earth” I aimed to generate a procedural stylized tree, I was able to control the roots and trunk shape, also with the use of geometry nodes I could shape the leaves clumps. 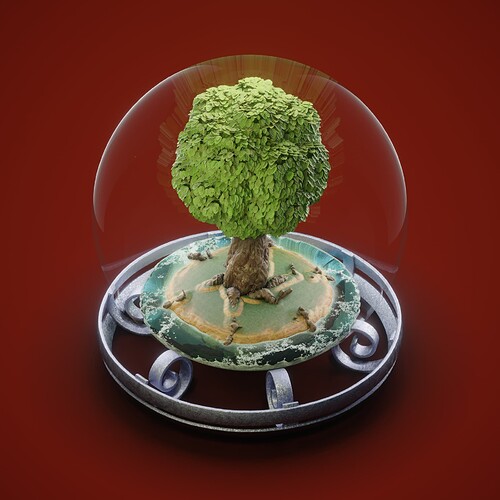 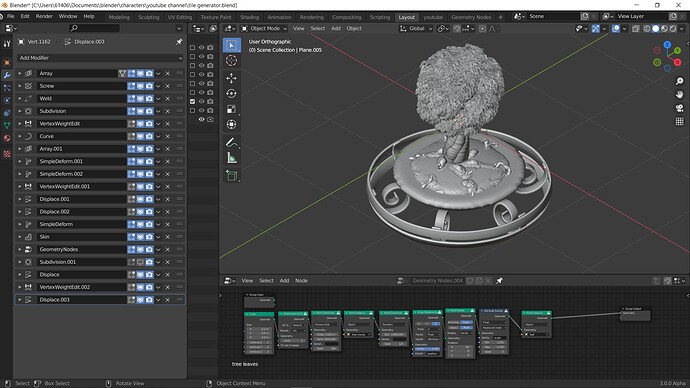 The second practice was named “Releasing the Kraken” I tried to go for rock formations and generative patterns like the one used on the base of the globe. 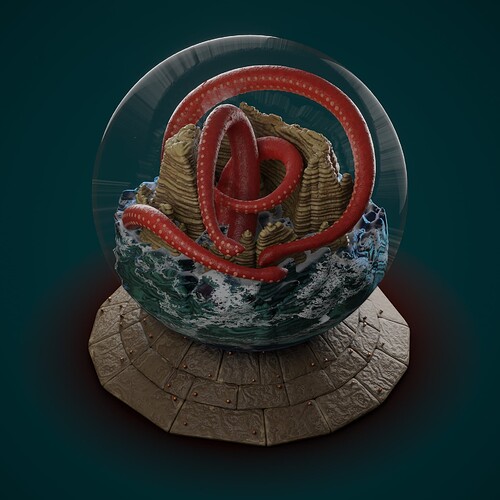 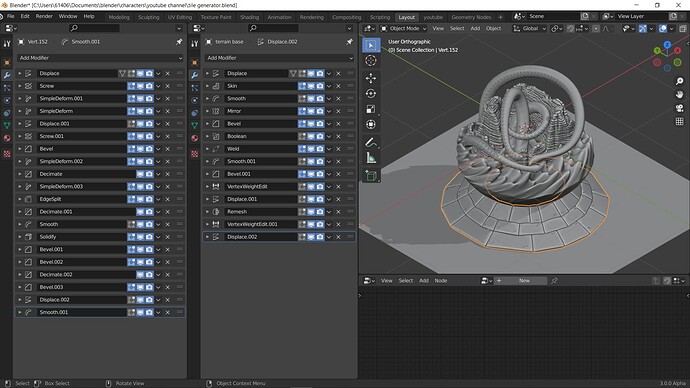 for the last practice I mix what I had learned together to create something a bit more complex in shapes, patterns and functionality, I had seen an @erindale tutorial where he created rope bridge (geometry nodes) so I replicate my own one with only modifiers and I found a way to create rocky patterns so made a Rig that allowed me to generate different towers 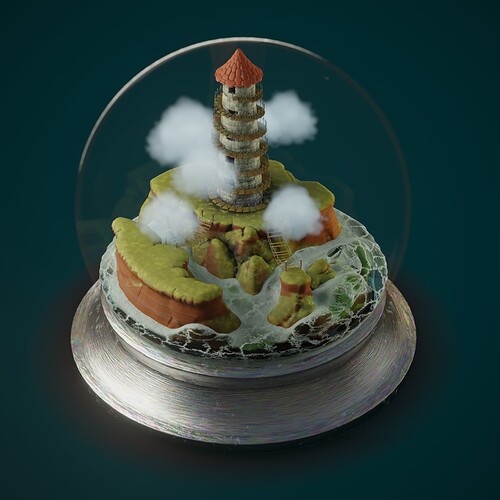 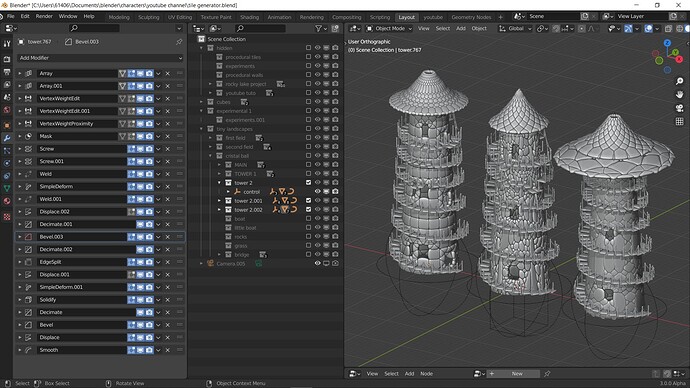