I’m wondering if anyone has any tips on modeling armor for characters.
I’ve tried twice now and i’m not seeing much improvement if you ask me.
I’m thinking my lack of textures has something to do with it… but surely that can’t be the only thing i’m doin wrong here? 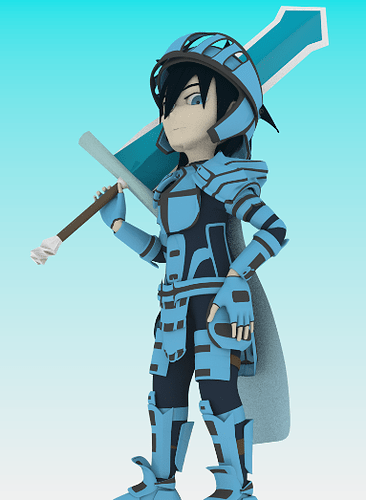 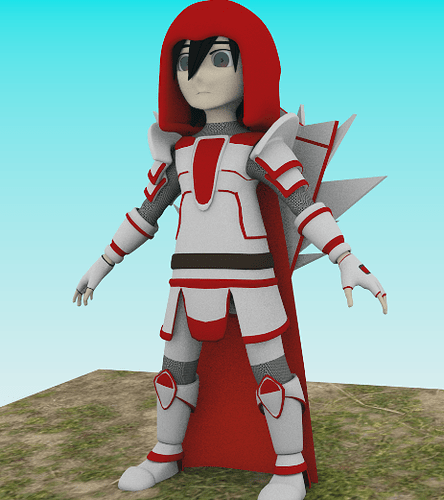 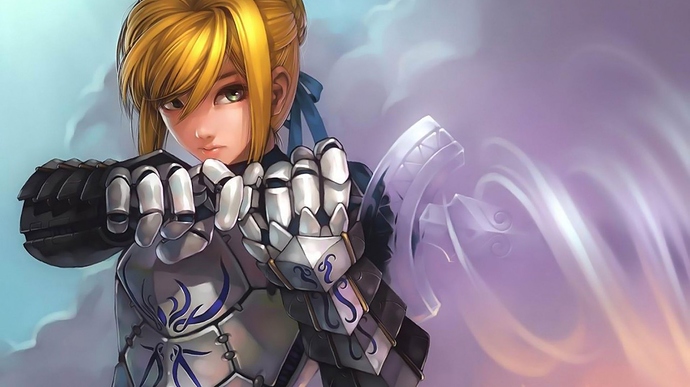 Use the same method you would use for modeling metallic objects (including materials)
think of modeling a realistic car, realistic jet fighter or anything big and metaly. 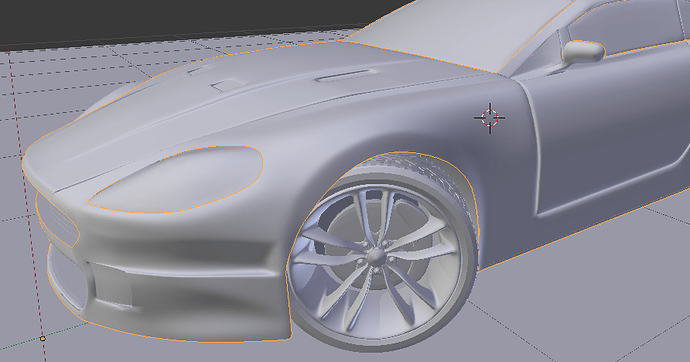 Here’s an example from a previous model I made. As you can see, there is a lot of detail, which is a key aspect when it comes to modeling a cool-looking armour suit, like the previous post. You also see that there are no completely sharp edges, only ones that look sharp, but aren’t actually. the side looks like it’s been sculpted which gives to the realism (detail part)
You MUST get proportions right in your armour, making everything smooth as possible, and the edges not too sharp. Have logo of something and have a material that sells the armour
dancreator (CreatorDan) April 25, 2018, 8:19pm #4

I can also say that your armour is perfectly fine, although it’s rather simple. lots of the time, simple is better

I think your armor model is good, it fits with the cartoony character design but it really needs a texture to makes it perfect.
Some interesting diffuse and normal maps can make a huge difference even on simple object , by example this basic thing that does not look even remotely interesting : If i had a texture from there , and set a normal map from it , playing with a sun light and the material specular hardness : You might want to take a look at creating texture brushes to refine your armor. Like rivets or dirt on your armor. Your armor is fine for cartoon work, but what you are missing is reflection of a shiny material as armor IS armor. Not so diffuse unless it were powder coated.

I really like what you said about dents and cracks and the hinges. I don’t see myself using dents too much for armor that looks pristine or new? I think? lol
But i imagine having more definition on how it’s all actually holding itself together might look better.
I was kind of excited that i actually know who that second picture is, and she may be a good idea to take a closer look at for more reference (she’s Saber (or also she’s King Arthur) from “Fate/Zero”)

I especially like the… what looks like some sort of ball or rivet on the front of her plate that holds the pieces together.
So maybe ‘Armor Design’ is a thing and i may need to get better at that in general.

I really like what you pointed out about the car having a sculpted look. And you’re completely right. the body of a car is made from a mold if i’m not mistaken. And if you think about it, Armor is smelted, so some maybe have molded parts, or some may have been beaten on an anvil which would give it those dents mentioned before.
And what you said about soft sharp edges is really neat too. It’s like, for the plating, what i did before was use a plane to make the plate, and then extrude it and scale it straight outwards. But that creates extremely sharp edges that would be really unrealistic to how armor actually is, and if i were to smooth that off, and not only that but edges in the detail too, it would give it that sculpted pinch look, rather than a cardboard creation.

That is amazing O-o"
that really looks like a incredible thing to use… although i know so little about diffuse and normal maps… All i know is under the textures menu i can check box normals and it makes the texture pop out a bit… but it looks like i really need to look into diffuse and normal maps if it really has that kind of effect on things. i mean… it looks like you made that out of stone, but it’s still shiny at the same time. i love it!

So it seems people can paint these normal maps?
If so i may have less modeling to actually do than i think. Being able to stamp on rivets and other such detail sounds like a really neat way to go about doing that.
I think i remember seeing a video somewhere like that in the Peiro course. I didn’t watch the whole course, i only watched a small snip it of it some time ago, and i think i remember him painting on detail like that.