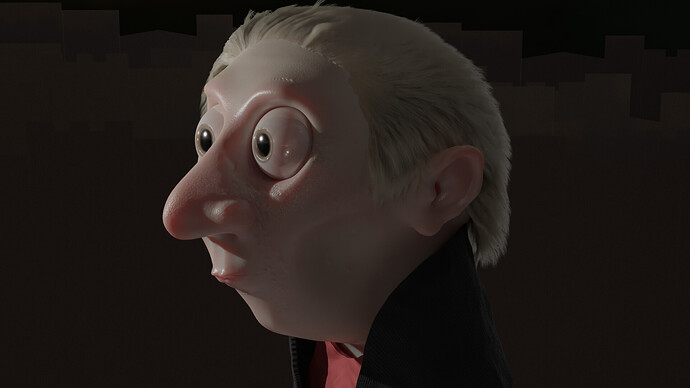 I was having issues with another animation so started this one to try to isolate them. Didn’t work out but I liked it enough to finish it. Main thing I was going for with this is a sense of scale (the usual tricks: human for scale, big things move slow, impacts shake camera) and a feeling of loneliness; also an exercise in use of sound.

Sound was made by first finding good-enough matches then adding slowdown, lowpass and reverb/echo as appropriate.

I started with the fluid as dynamic paint waves, then was going to switch to mantaflow fluids. Couldn’t get it into a good shape so scrapped that but did carry over some things I liked the look of (particularly, the way the fluid rolls up against the back wall).

as for what the fluid is… idk, cement

Particles used for falling dust. Had a lot of trouble with this (bakes wouldn’t “stick”) - the problem was using a texture to influence particle density. In the end you can’t really see them anyway, so its supplemented with a moving volume.

Made in Blender 2.90, rendered with Cycles. Sounds from freesound, with some editing and arrangement in Audacity. Video edit and render in kdenlive. 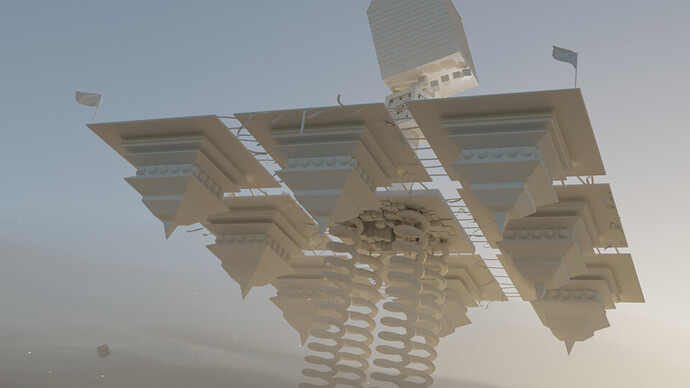 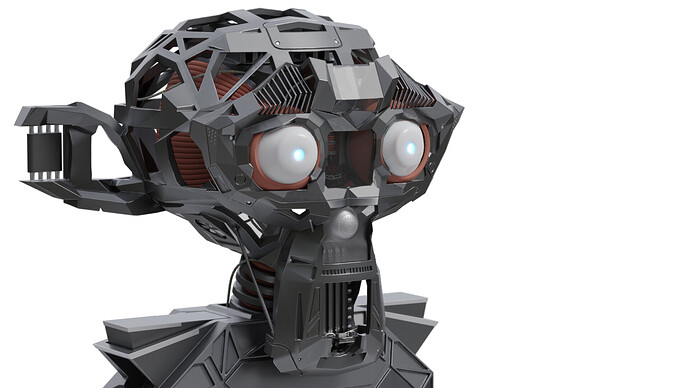 made with vanilla blender 2.93. 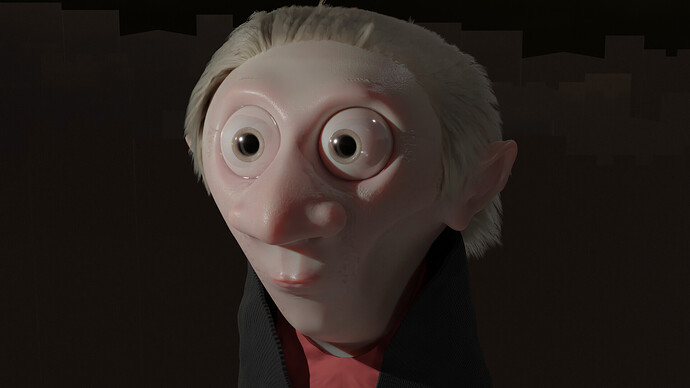 It’s been a long time since I’ve doodled something silly, so here’s a silly doodle.