Just finished gurus anvil series and am now building a blacksmiths hammer for it. I’ve run into a dilemma with the topgology. In the picture im not sure if im being too zealous with quad topology, but im uncertain of how i should deal with the topology in this situation and which is best practise and why. Any help would be appreciated. 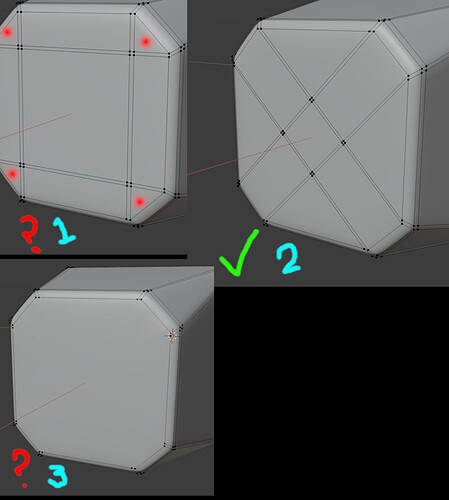 I think they’re all fine. 3 less so perhaps, due to the ngon. Id’ lean more towards 1 though, but rather than using edge loops to hold the edges, I’d use bevels. 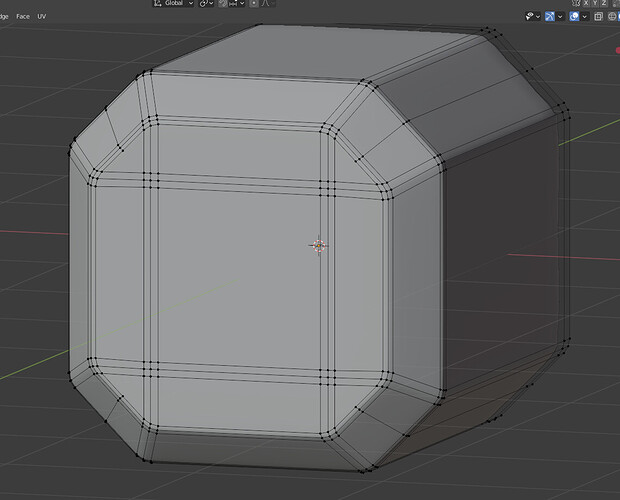 That’s just me personally though. I find bevels to - more often than not - be really useful for holding edges. 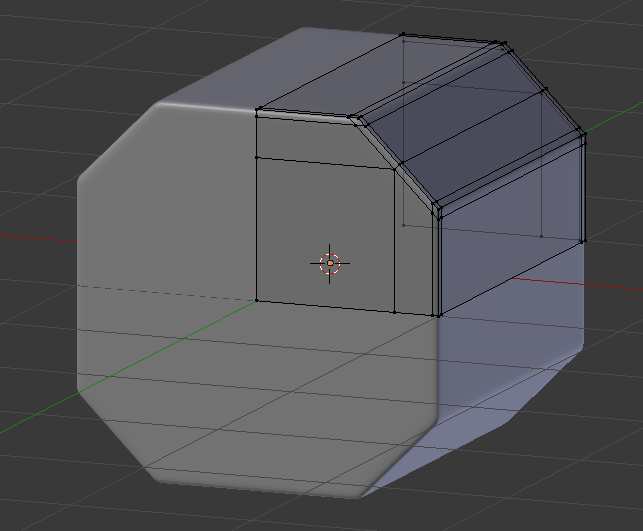 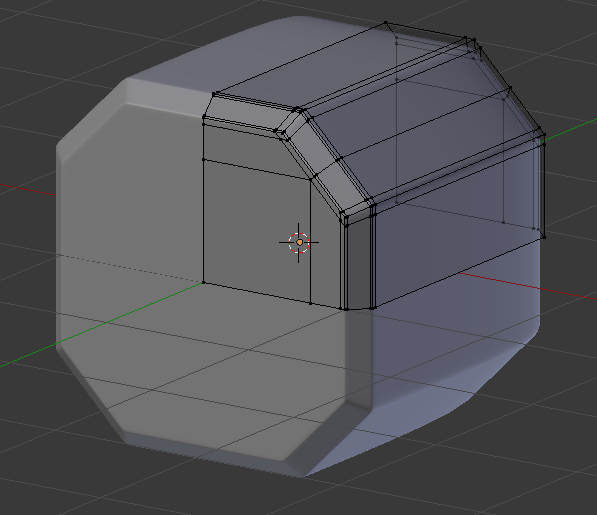 I don’t know your endgame, but here is what I would do:
Edit mode then face select, delete unwanted faces.
Move into an orthographic view.
Select most inner loop and use EXTRUDE tool but just press the button without moving anything. Then scale down. Fill the gap in the midle with a face.
You will need to do the extrude then scale twice then fill the middle gap with a face.

You can actually get away with n-gons, as long as they are completely flat. In your case, I’d go with option 3, but do the following: select the large n-gon in face mode, press I to inset and create an inner loop for the n-gon. Then repeat this once to create a second loop. With such a double inset, the n-gon should even look fine under subdivision: 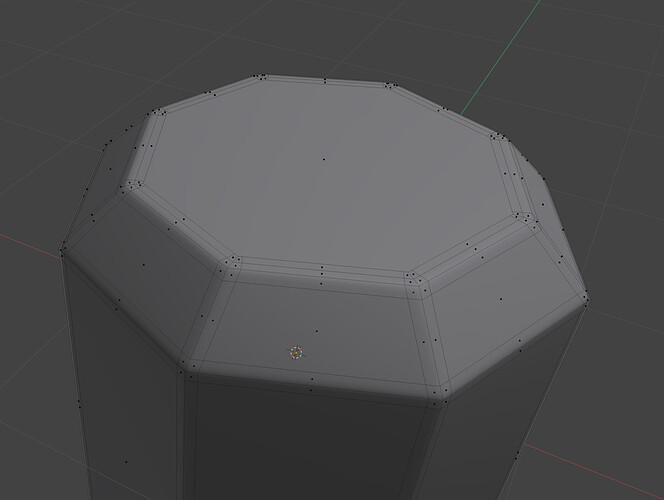 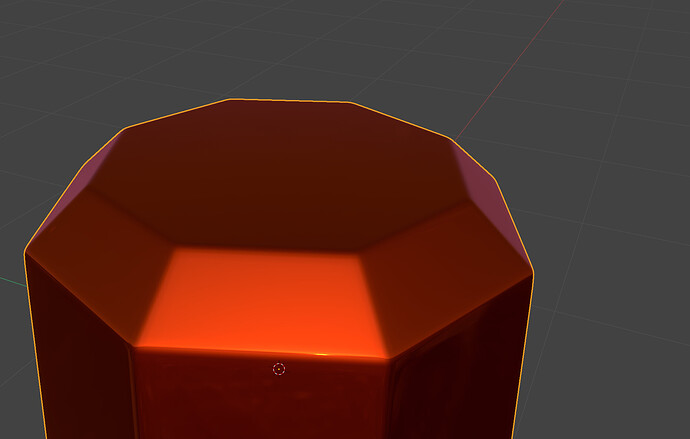 edit: this is actually the same approach as @mohamed_omer suggested, I think.

edit2: actually, if you look at the top face, you WILL get quite some shading issues with the n-gon; adding additional cuts helps a bit: 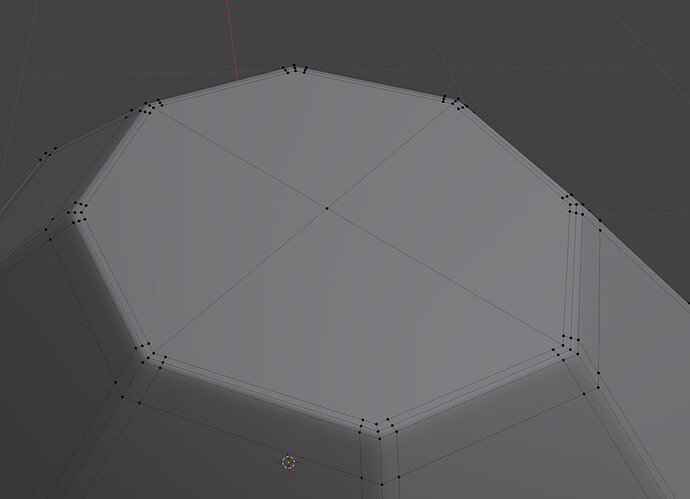 I agree. Same result without deleting.

you WILL get quite some shading issues with the n-gon

Could you give me some insight on who ngons affect shading and other stuff, It is a puzzle to me why it is prefairble to use quads more. You can get same shape using either.

You are right, on planar surfaces, it should not make a difference whether one uses n-gons or quads. I am no expert on this, but looking at the subdivision surface algorithm all points in the selected area (which is a planar surface) should result in points on the exact same z-location after subdivision: 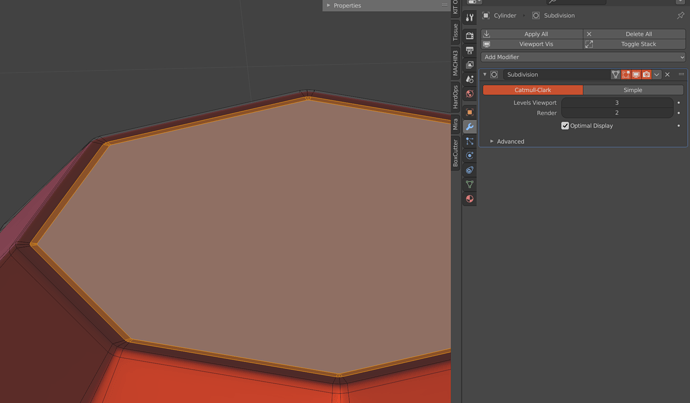 But as you can see, we actually have some shading problems in the subdivided mesh: 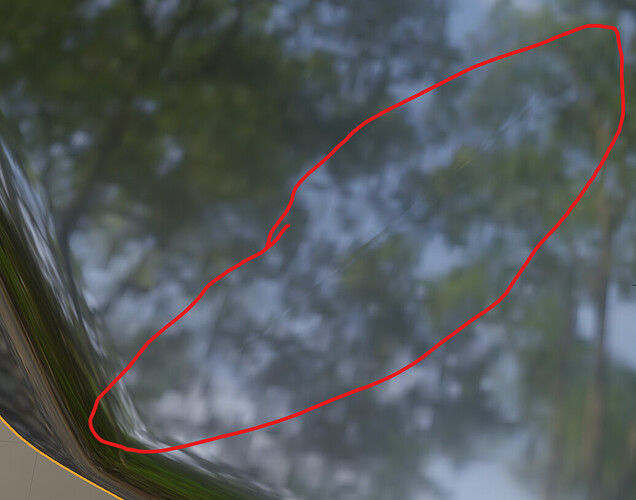 The interesting thing is, if I apply the sub-d modifier, select all of the faces on the top that should be on the same z-location, press S, Z , 0, then the shading is fixed: 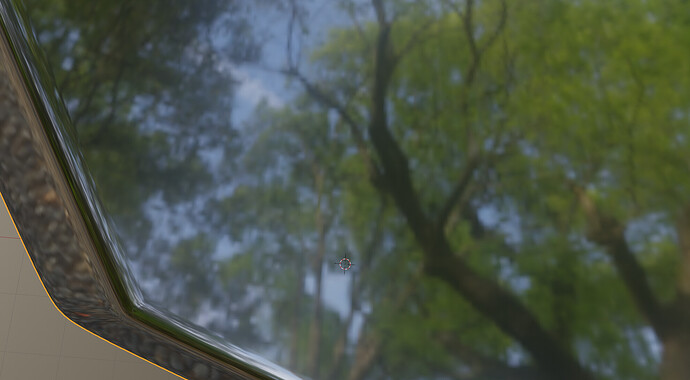 This tells me that there is something wrong with the implementation of the algorithm in blender which leads to numerical inaccuracies.

edit: That is, the vertices generated by sub-d that should be planar really aren’t.

edit: OK, now things are getting strange: the shading issues persist even when choosing the “simple” option in the modifier. This calls for a a bug-report to the blender developers. I tested this on version 2.92, if anyone wants to confirm.

about the shading problem, tried applying the modifier first? or using a different materiel for this particular surface?

i think i have a similar problem, on a model i am working with, i joined objects together and made them one whole mesh, while the mesh is is in no way bad, the shading resulted in some surfaces being more reflective than the rest that i see them shining and the shining spot change location as i change my viewport.