Torii, aka a Japanese Gate

This is the beginning of what I hope will end up being a traditional Japanese home. I added some simple grass just to make the render less boring-looking. Rendered in Cycles. Post-pro in PS, then Blender Comp. Critiques are very much welcome. 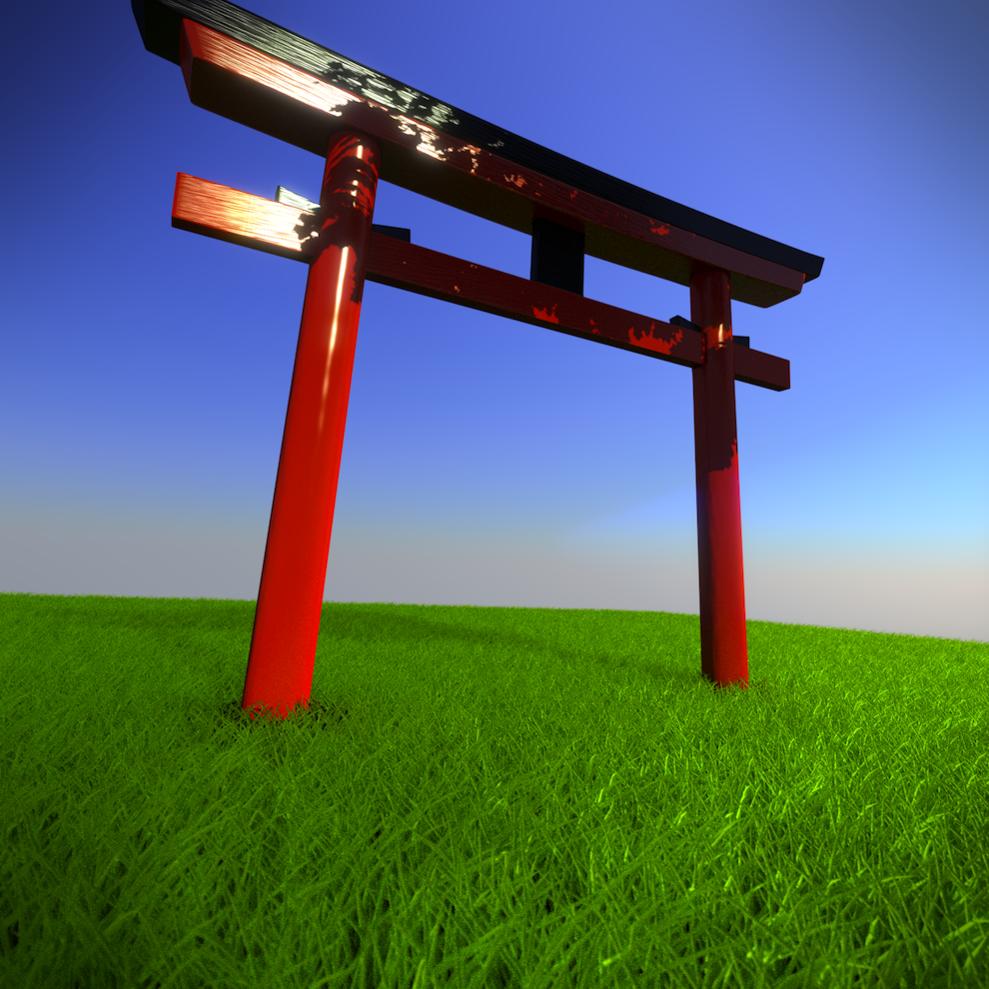 looks good except i can tell the ground is a square. i suggest using a circle, or rotating it. the texturing on the torii its self looks god though

@ThortonStrolia Thanks for the advice. I just added a plane and put some rudimentary grass just so that I could get some decent bounce-lighting. It’s not intended to be a landscape or anything of that nature.

I quite like the light and shadow on the top, a nice start! If I might make a suggestion - it seems perhaps a tad shiny, especially near the main posts. Depends on where you go with the piece, perhaps.

@Rirath Yeah, it’s probably too shiny. I may dull the finish when I make the other models for the scene. I don’t have anything set as of yet.

Started modeling the house. Right now it’s just a dummy model made to figure out the proportions. Any critique about the dimensions are most welcome. I’d hate to do all the modeling just to find out it looks wonky. 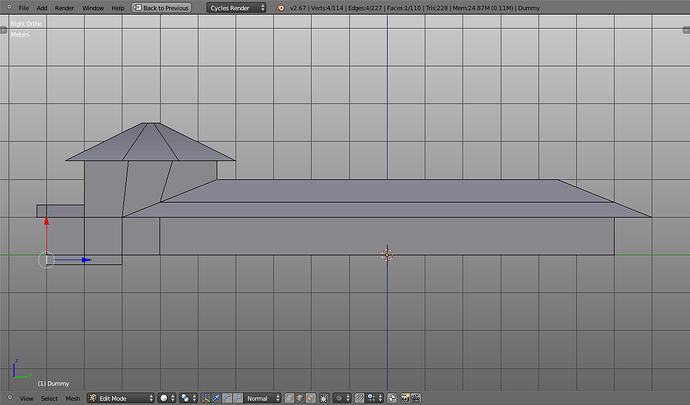 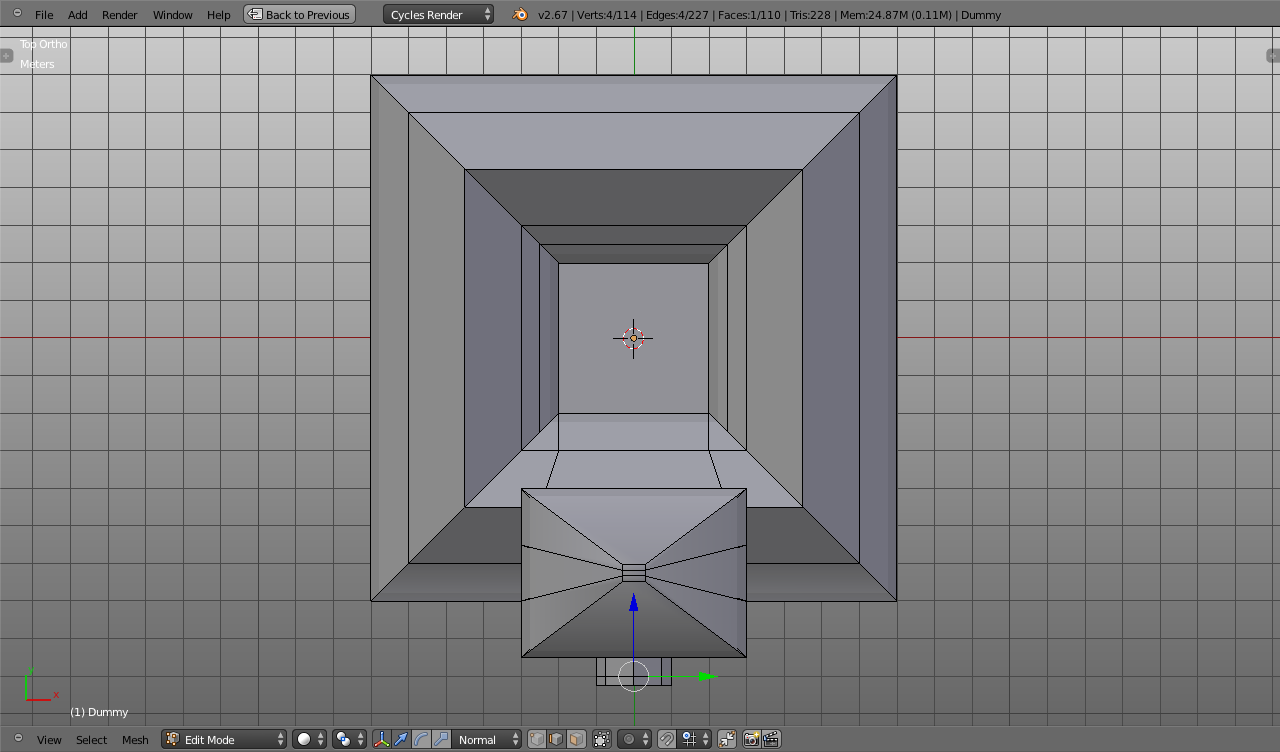 And here is an aerial view.

Modeled the sliding doors that will make up the outer wall of the house.