Hello everyone, I’ve done this futuristic tractor contest for the future and technology. I would like to hear from you: Tips and criticism are welcome.

I received some comments saying that this vehicle would not work in reality, and as I have not much idea (or no idea) structure for vehicles, I would like to know tips to improve it. 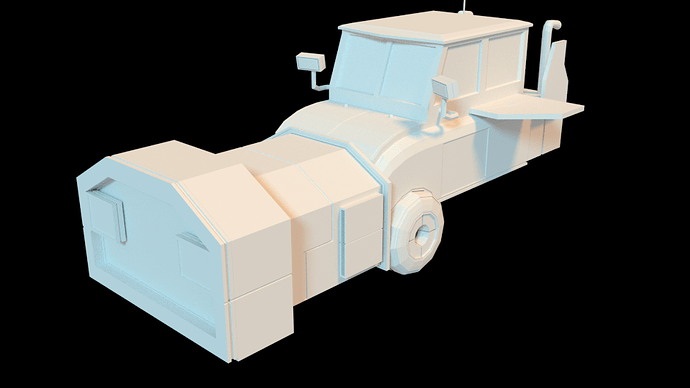 a couple of images that might give you some ideas

Take a look on the net and let your imagination be your playground.

Thank’s for the pictures :yes:

WIP - Update in the modeling. 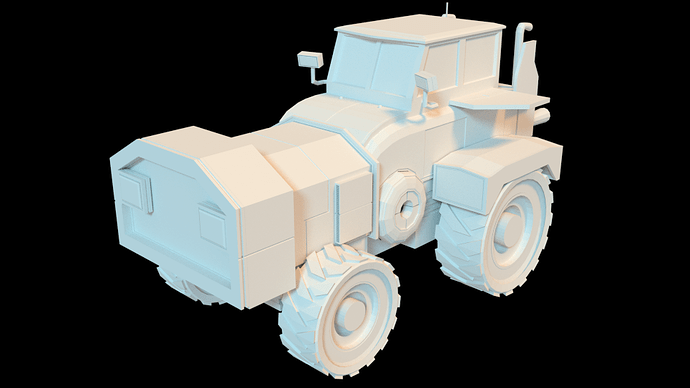 Your tractor is looking better, Lucas! I instantly see it has a futuristic sense of design, while still being easily identifiable as a tractor.

If I had any suggestions, it would be to add some kind of PTO to the front and/or rear of the tractor. This will help to further ground your design in reality. Also, some steps and handlebars to help the operator enter the cab will help.

Thank’s for the tips :eyebrowlift:

WIP - The modeling is finished; i did small updates. Now im going for the texturing. :yes: 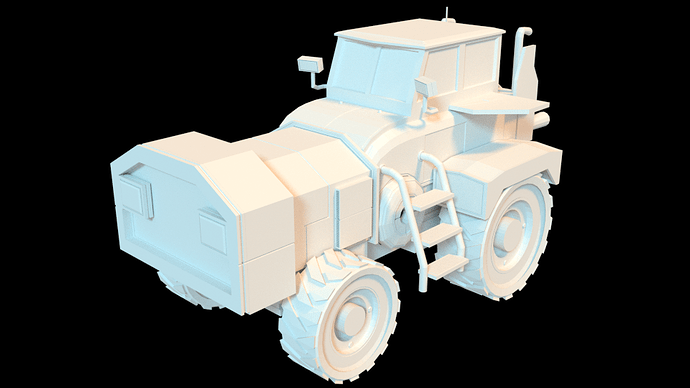 The model you have currently got is fantastic, but definitely not futuristic. To be honest it just looks like a regular tractor. I noticed an exhaust pipe at the back as well; these are commonly associated with fossil-fuel based engines - it’s unlikely these will be very common in the future. 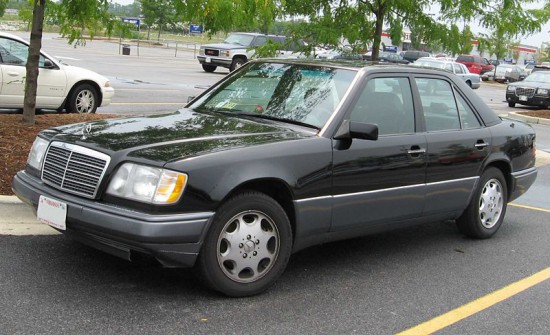 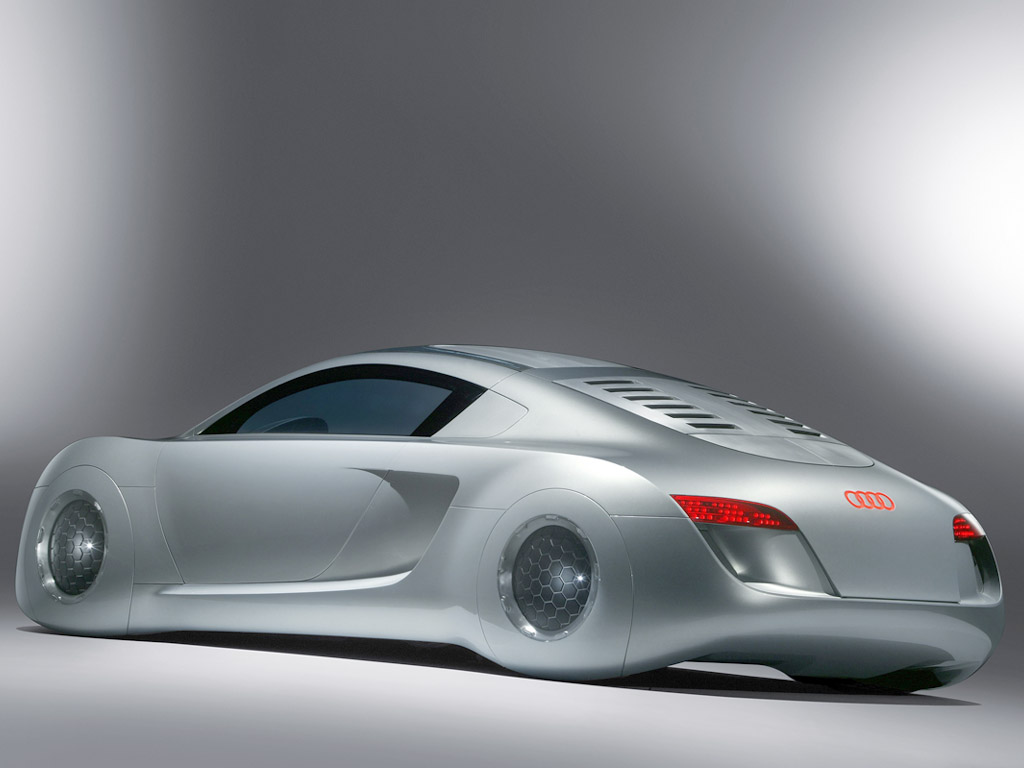 I know that it’s unlikely a tractor is going to be fast enough for us to be concerned about aerodynamics, but it just won’t look as futuristic if you keep the current boxy shape. Plus, it’s the future, maybe we will have high-speed tractors