So I was tinkering with Blender on that scene and at some point realized, that transformation behaves weird: by default it’s using some weird axis and only double tap on axis letter giving me global axis.
It turned out to be a 3D cursor axis: 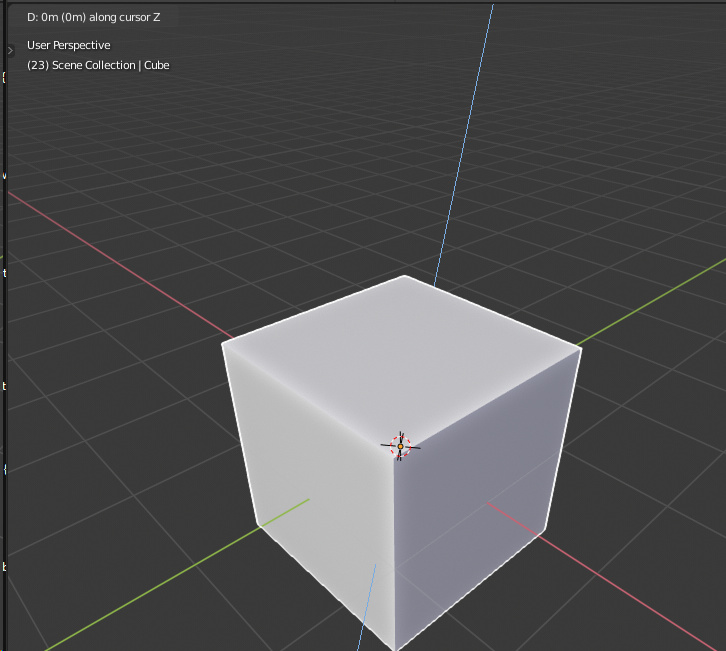 I can’t replicate it on other scenes and it’s not something with Blender config - all other scenes behave how they supposed to.

So I does anyone knows what the heck is that and how it can be turned on or off? At the moment it feels annoying, but as a feature it might be quite useful.

I’m guessing you set the Orientation to 3D Cursor?

whoops, indeed I did.