Finally getting to grips with Blender, but i’ve hit a snag. Long story short, I used to use 3dmax7 to render “3-Views” of various 3d models for a mod I am making, but it’s not worked properly with my graphics card for a long time so I decided to pick up the project again and to give Blender a try.

I have got my 3d models into Blender with no issue. The textures for said models are normally in .dds format with an alpha layer for transparency. (White being opaque, black being transparent etc).

Unfortunately this doesn’t seem to want to play ball with Blender. I have some limited transparency occurring, but it doesn’t seem to be interpreting the alpha in quite the way I want.

Below is a screenshot from the (basic) model viewer used for said game engine. Doesn’t render things especially well, but it shows what I mean about the transparency. Notice the driver and the back of the cab. 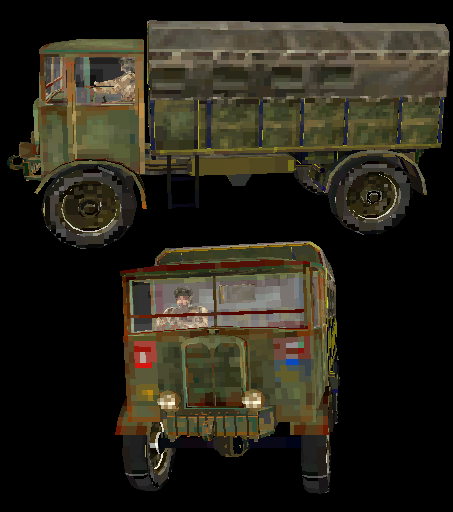 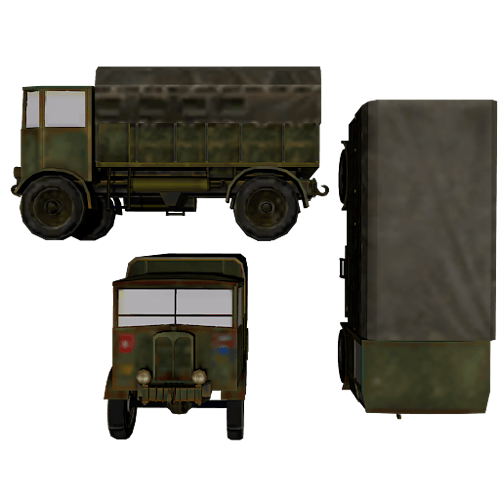 When I altered the blend from Mix to Multiply, I get some transparency. Almost looks okay on the side view, but the front view has the windows far too opaque. 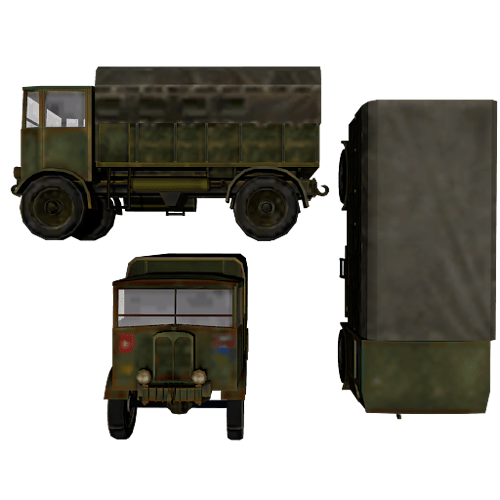 The other issue is more of a rendering issue than a materials one. Currently, the render outputs as you see above, a PNG with transparency. Is it possible for it to output to a TGA file or other ARGB type file with the transparency rendered as an alpha layer? That’d be handier for converting it to the format I require for my game.

So, basically, any ideas what I am doing wrong? Can Blender do what I’m asking of it?