Hey all, I’m doing a bit of modeling and such, and I have a simple material that has transparency, but it has a bit of a problem. 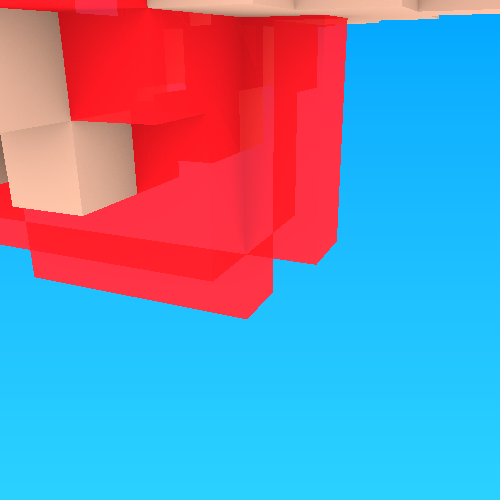 As you can see in the image the transparency works fine, but the faces that are rendered under the already transparent faces make an odd effect. I would like to know how to remove this, so it’s like the Mask transparency setting, but it still renders the other objects in the scene so you can see through it.

Not sure whether the light path node could be used to implement a workaround - but i’m not at my PC so can’t experiment.