I have a problem I’m trying to sort out in my mesh. I have a few tris that are causing some issues. I can’t seem to figure out how to model the mesh in order to eliminate them. Will tris occasionally be an unavoidable part of modeling, or are they indicators that you are doing something wrong? I would like to keep things a symmetrical as possible. 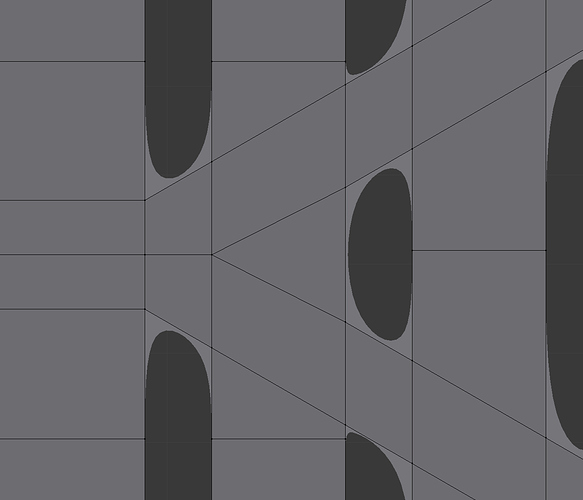 It also doesn’t include an example .blend as a shortcut to help show you an alternative structure for what you’re modeling. That’s fine if it’s a hypothetical question, but we don’t build structures just how we please - those get formed to fulfil various requirements listed above, and this one also includes modeling for subdivision surfaces.

As a hypothetical question, no, triangles doesn’t mean something has been done wrong. It also doesn’t mean one couldn’t use quads instead

Hi, I have a fundamental question. :o Lets say I have a plane and want the left side skewed… so I made a skewed cut and seleted the left row: Now I have a triangle in the upper left corner. In order to avoid triangles, I subdivide the upper left...

As JA12 mentions, there’s nothing inherently wrong with using tris. The advantage of quads is you can do loop cuts and selections. But if you aren’t planning on refining the mesh further, those things won’t really help you.

That said, if you want quads, try this: 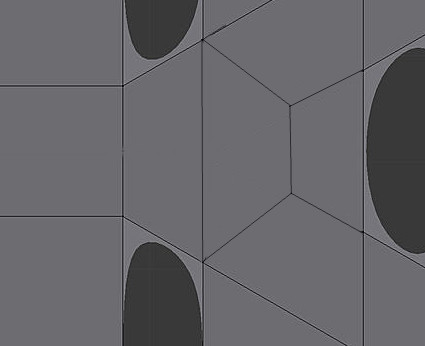 JA12, sorry I didn’t include that information. I’m modeling a bench like the one below. I’m cleaning it up and making the model better than what it was in order that I can use the file for production work for different custom orders. I only included that image because all the tris look the same. They’re in a corner of a bench. I want to find a way to get rid of the tris because they are making the model look not quite right when I apply a subdivision surface modifier. It’s really not a huge deal and it can barely be seen. It’s just at attempt at perfection, you know.

Dudecon, that’s an interesting work around. I’ll have to try it. Thanks. 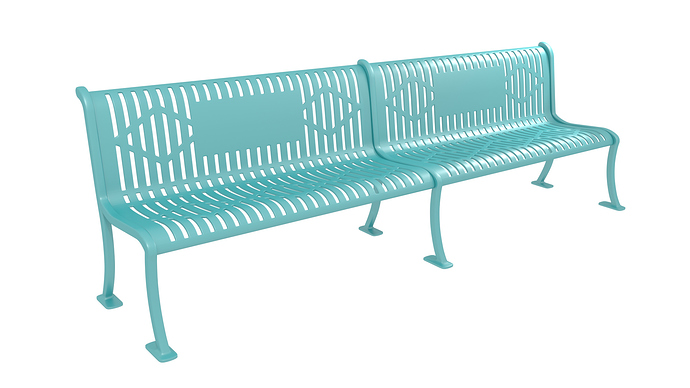 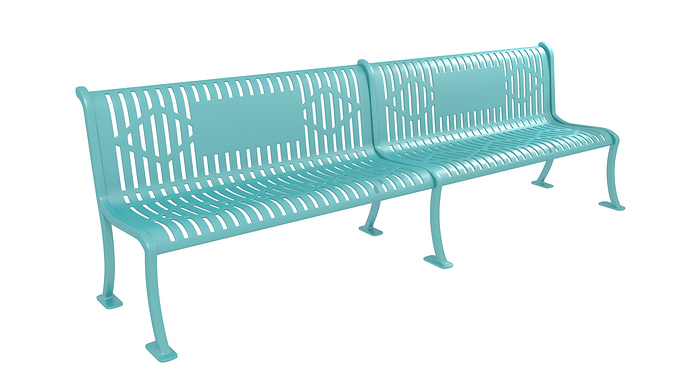