So I’ve been used to modeling and animating with (mostly) quads, but I’ve been trying to get used to triangulating my models to better work with rigging and game purposes. However, one article of clothing looks off when I add a triangulate modifier or directly triangulate the faces. I’m not sure if it’s because I also have a couple subdivision modifiers and a solidify modifier, or if I’m doing the modeling/topology process wrong in the first place. Here are some photos below: 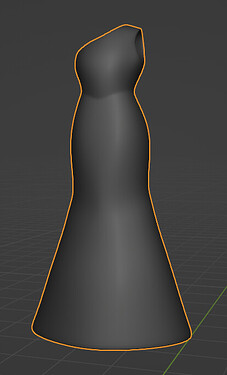 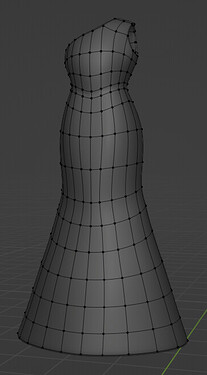 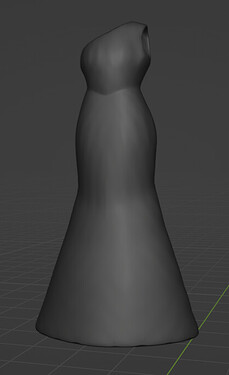 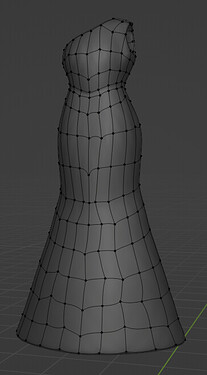 You have to add the triangulate modifier last. The subdivision surface modifier doesn’t know how to handle tris.

I’d also point out, that if you’re gonna triangulate your mesh, then your base topology should be made up of mostly square faces. Currently, you have a lot of thin and rectangular faces. This will cause some stretching across edges which will likely show up in shading to some degree.

So I’ve been used to modeling and animating with (mostly) quads, but I’ve been trying to get used to triangulating my models to better work with rigging and game purposes

@BlenderTimer I see, thank you for letting me know!

@Magnavis I used two subsurface modifiers because I’ve noticed that if you have them only before or after the solidify modifier, the shading around the edges has a sort of “pinched” look to it. I might ask about this issue in another thread. Thank you for letting me know about rectangles vs squares! This will come in handy.

@josephhansen What about importing meshes and rigs into game engines like Unity and Unreal? It seems like most game models use triangles, mostly for rigging purposes.

@Okidoki I’ve got quite a ways to go before I actually try to get into the game industry, but I thought it would be good to start with reassessing the way I model and do topology.

Do you recommend any resources for understanding this better and when to use quads or triangles and ngons?

It depends on the field you are aming to… and so who you ask… but in general:

And a thread with a somekind of rought title… 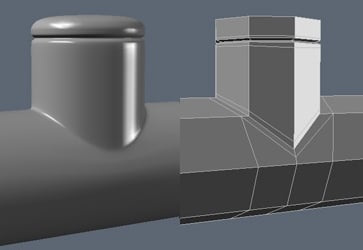 Alright, so i see time and time again that people tend have trouble doing certain things with hard-shapes and sub-d modeling.