Here is a dinosaur I made this week, modeled in Blender and sculpted with the fantastic sculpt feature. I hope to have time to rigg it one of these days …
Hope you like it. 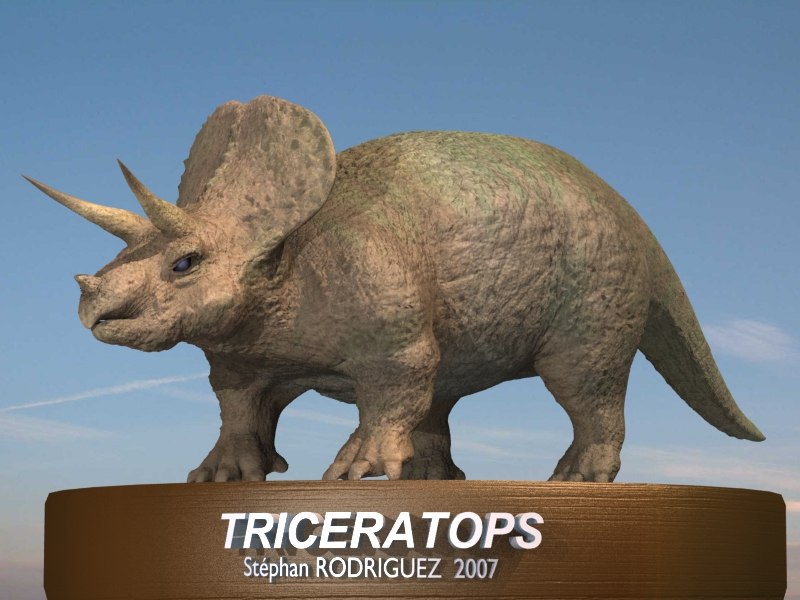 Awesome dude. The eye is the only thing that screams “I need to be better”

Yeah, all of that is pretty much great except for the eye, and–I notice–the mouth. The mouth’s a bit too round, it needs to be more beaky, and not made of the same material as the rest of its hide.

Thanks dudes, I’ll post a bigger version later, I’ll try to improve the eye for that purpose …

This is very good, another great sculpt tool project, i think you could add more weight to this picture by not making her look like shes tiptoeing, and improve the stance a bit, just doesn’t look heavy enough.

(i say “she” because you can see in between her legs) 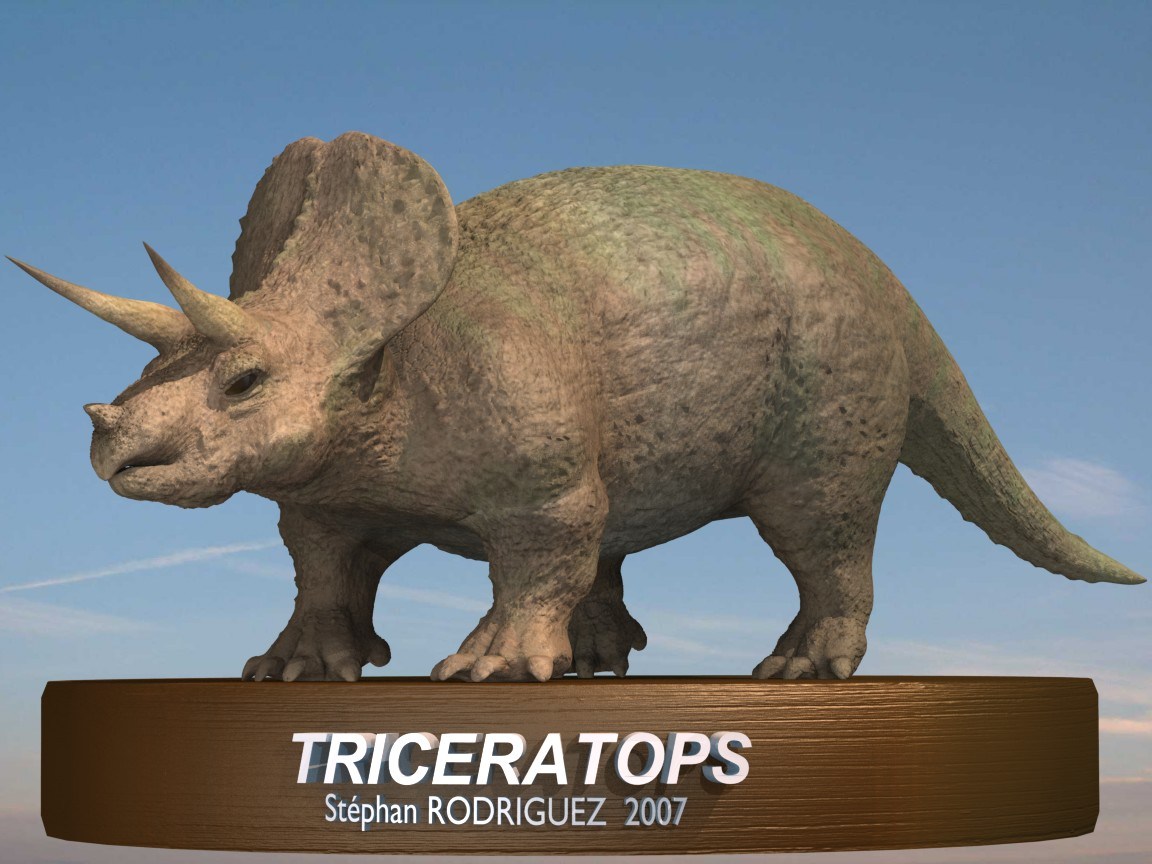 cool ! it has a nice look, kind of like those old stop-motion dinosaurs. hope to see some animation with it!

While everything else about this beast convinces me, the corners of the mouth raise a doubt in my mind - it just doesn’t look as though it could grind vegetation efficiently.

Though I agree about the eye.