I do not really understand what effect you are aiming for.
Can you post a video link or image to something that you want to achieve?

You can try using the “Build” modifier.

Ya, I don’t know exactly. It will take some experimenting on your part, but maybe a combination of Build and Wireframe modifiers. Perhaps some compositing as well. 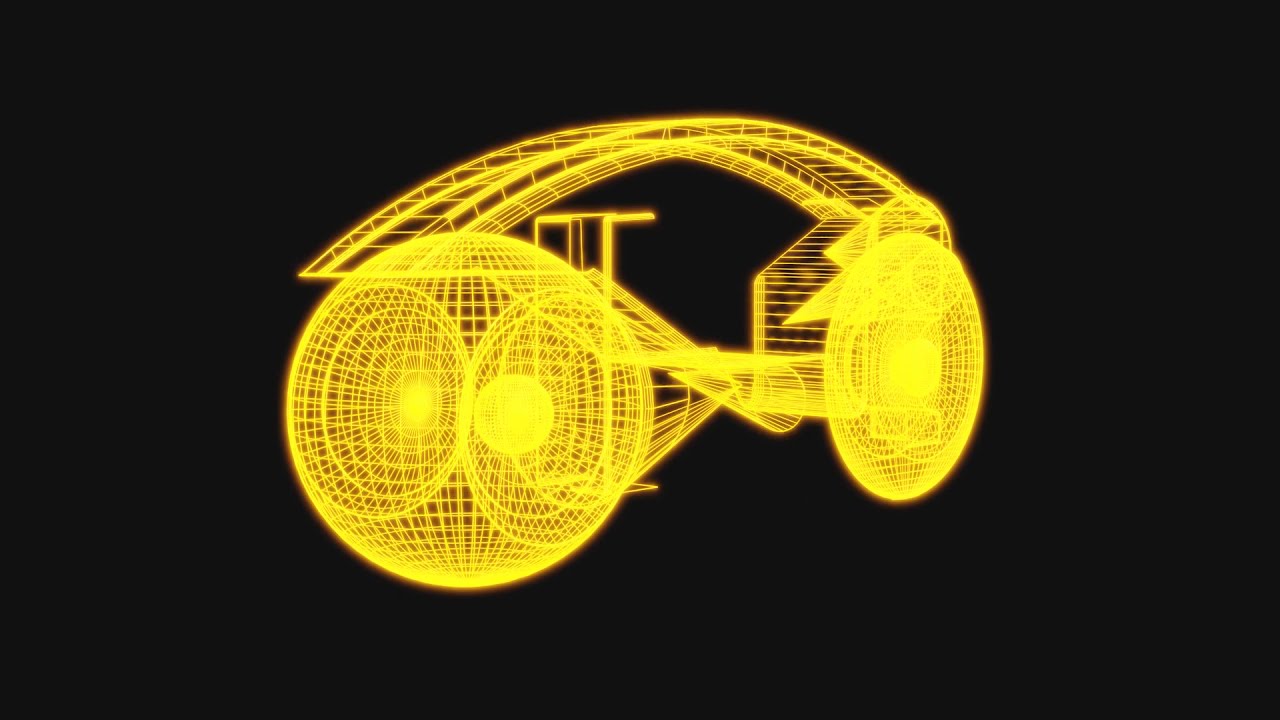 So, I just whipped this up real quick.

Another tip:
The build modifier can build the object in the order that the elements are saved in the mesh.
So if the build animation is not looking good, try to rearrange that order:
https://docs.blender.org/manual/en/latest/modeling/meshes/editing/mesh/sort_elements.html
That way you can e.g. first build the wheels and then the body of the bike.

This uses a bunch of different techniques.
The handles for example are just cubes scaled to zero. Then the scale is is animated unitl they have the correct size.
There are also a couple of particles moving along the handles.

The circles that turn into the front wheels are just, well, circles scaled to 0 and then animated to become larger over time.

The thing that becomes the frame is - i guess - a bunch of curves whose start and end visibility is animated.

Yeah, it seems that the brunt of the work could be achieved with object scales and curves - object scales to outline various internals and curves to reveal the general outline of the bike itself, before the solid bike is brought to view.

The “odd topology” wireframe looks like it’s been done in post-processing and overlaid on the render. If one wants to replicate that, it may warrant working in external compositor like AE or something.

The “odd topology” wireframe looks like it’s been done in post-processing and overlaid on the render. If one wants to replicate that, it may warrant working in external compositor like AE or something.

Perhaps, but i think you could achieve something like that by randomly deleting polygon patches.