Troubles with lights and shadows

I’m having a trouble with an non existant shadow. Can you help me with this?

Remove doubles and check the normals on the offending faces. Some more info would be helpfull though; what type of lamps, raytrace on or not, AO used?

Actually, the Normals were not correct but the result is the same.
Here is the file: 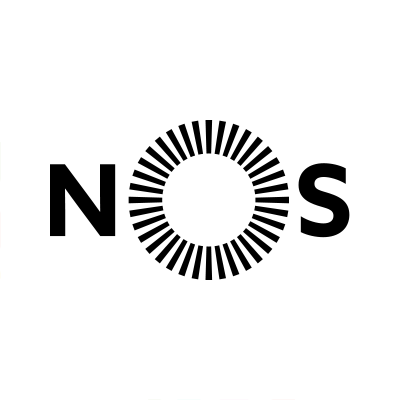 Change your “ClipStart” on “Sombra” to about 30.00, and then you’ll have to adjust your spot intensity to compensate.

You should report this as a bug:
http://projects.blender.org/tracker/?atid=125&group_id=9&func=browse

I think it has something to do with the shadow of the spotlight. If you for example change the shadow type to ray shadow, the problem will not occur. I tried turning shadow off for that spotlight, and place an identical light at the same position, but with the onlyshadow option, and the same problem appeared.