I hope the Blender community finds this helpful!

Thanks for making this tutorial , maybe you can also add some translucency to the leaves and a bump map .
For example something like this if needed http://3d-hobbyt.blogspot.be/2013/03/base-leaf-material-in-cycles-render.html
Look forward to see more tutorials from you :eyebrowlift:

This is actually a pretty good tutorial for a beginning Blender Artist. At first I was put off by the length (over an hour, O.M.G.) but the pacing is good, and it is one of the few tutorials where it is possible to follow along in real time (if you have a dual screen set up), rather than the usual fifteen minute tutorial that takes two hours to complete. potus98 not only provides the screen cast display of keystrokes and mouse clicks, he also mentions the keystrokes, making it very easy to follow. He also provides the rationale behind the way he models.

Anyone interested in populating their scenes with hand modeled and textured plants (not just bamboo-- his techniques will work for any kind of plant, shrub or tree), rendered in cycles, will learn how to go about it from this tutorial. It won’t replace foliage generators like Ivy Gen, but if there is some particular plant you want to model, try this tutorial.

Benny G, Orinoco,
Thank you both for the feedback! ANY response makes all the work worthwhile. Perhaps I can model another plant which would benefit from translucency and bump mapping. And do it a shorter time or break up into chapters.
Thanks again!!!

Well then, here are some suggestions: 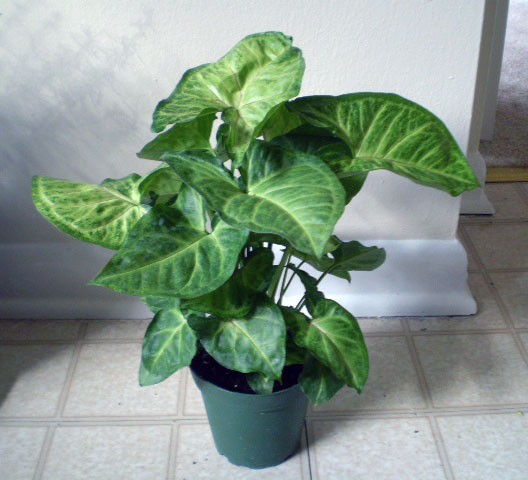 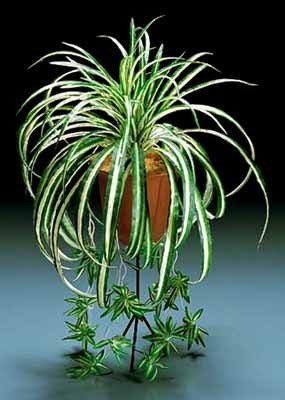 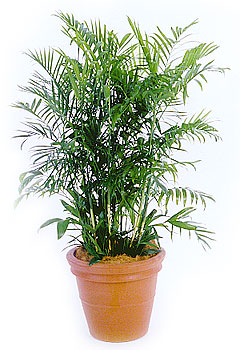