Twisting a curve shape along a path???

Hello Gents,
I was wondering if it’s possible to add twist to a curve shape that is being used as a bevel object along a path. So the shape would twist around the path a set number of times or based on the rotation of another object or empty. I suppose this would be similar to how the array modifier works a bit.

I have attached a screen render of the curve shape I created which is just a bunch of curve circles of varying sizes. This is then applied as the bevel object along a path I created. The result I’m trying to get is that the “wires” will twist around the path, not just follow it.

If it’s not possible, does anyone have any suggestions on how this can be achieved? Ultimately I’d like to animate it along the curve too, so it looks as those the wires are growing and twisting along the path.

Thanks for any help! 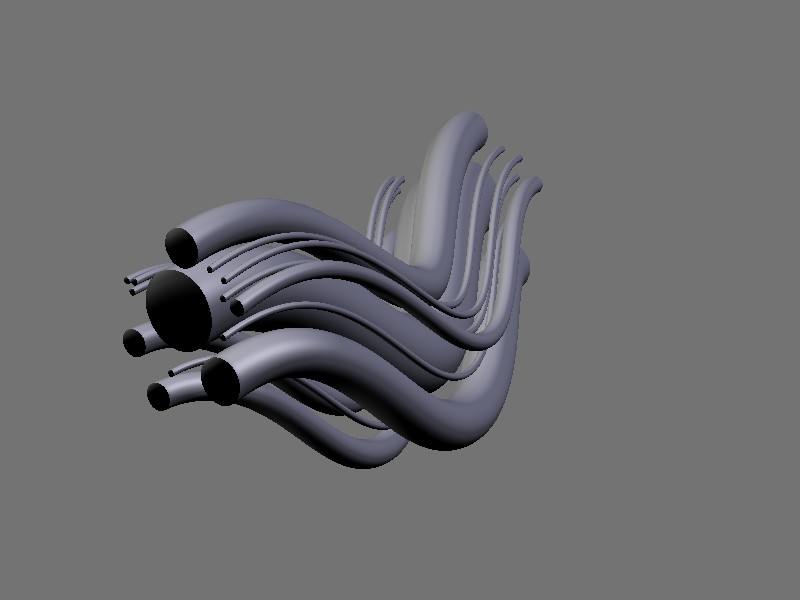 Make sure the curve is set to 3D in the curve and setting panel.

Shape the curve as required then select one of the curve handles and press T. This will allow you to twist the curve at that point.

Repeat this along the other handles. Its easier to do if you add the BevOB first. 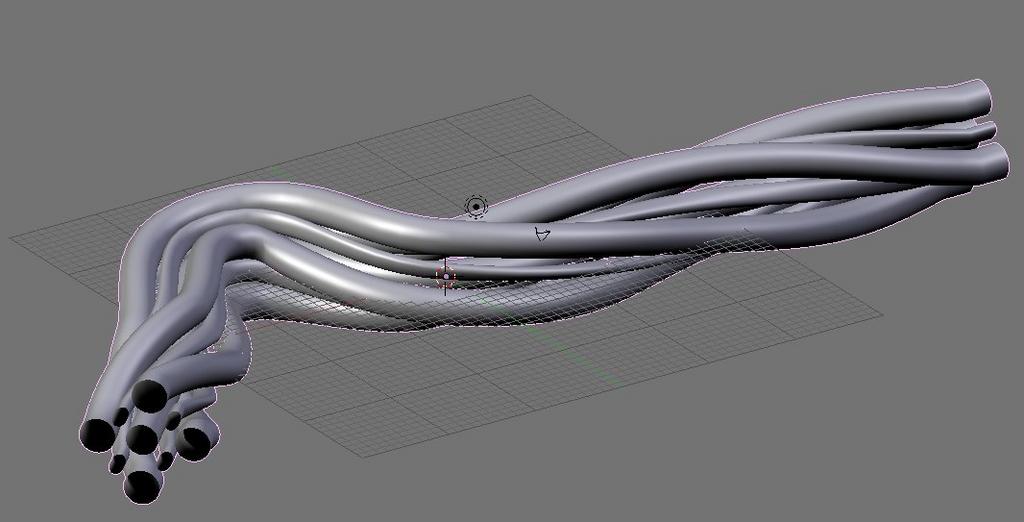 Well, I took it upon myself to learn a little python, and coded up a script that would auto set the tilts of a path based on a total amount of degrees.

So far it works pretty well, and I’m planning on adding some additional features, maybe even a gui depending on how hard that is to code. Ideally you’d be able to use a transformation object similar to the array modifier to adjust the amount of tilt.

Anyway below is a link to the script, a blend, and a screen shot of some wires with a twist. 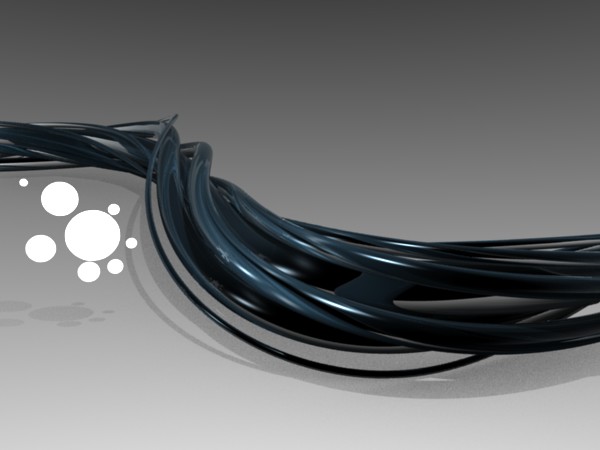 can you help with this

this script can be really useful!
I think Blender lacks a handy way to sweep objects along curves. You can do it, but is not a fast process.
Hope to see more progress in the script.

I’m gonna give it a try

please add this script to the wiki Scripts area!

hey there, I needed the script so I updated it. you can find it here in case anyone else also needs it in the future
proportional_curve_tilt.py
btw I also added proportional twist based on the distance as an option as well