Two textures on a UV-Sphere

i have a UV-Sphere on which i’ve layed a texture based on the Generated Coordinates.

That UV-Sphere has 360 Segments and 180 Rings. In exactly on of the quads i want to place an independent texture that is overlayed over the normal texture.

I want to use TWO textures because that one texture is quite rough and covers the whole sphere, the second texture that overlays holds much more detail. It failed to just create one image that contains the overlay already.

It would be great if anybody could give me some hints on how to best proceed.

Thanks for any hints,
Torsten. 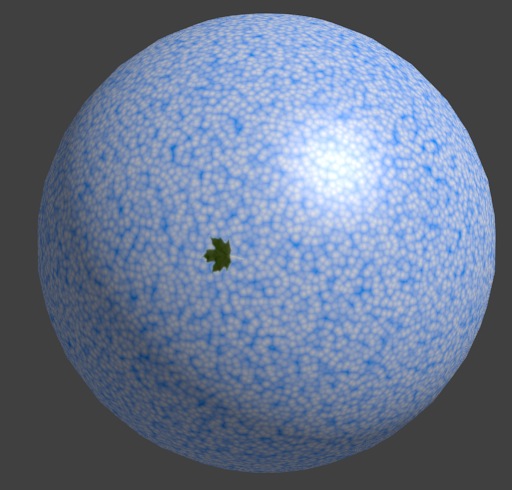 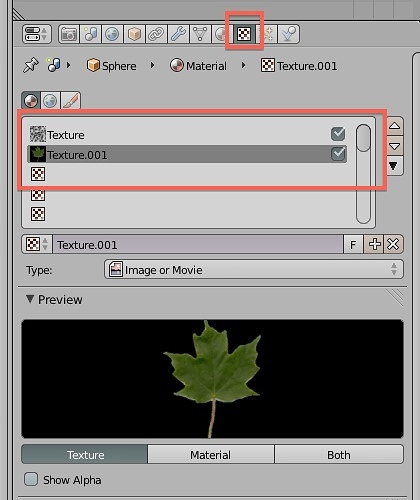 Thank you very much for your fast and detailled help, it works as expected now!