title explains everything, where has the button gone?

Is this what you were looking for? 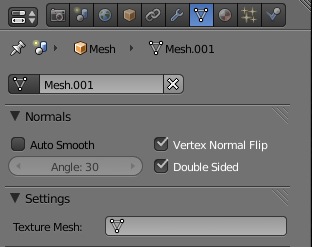 Yes, i have already found that one but it doesnt do anything.
what am i doing wrong?

Probably you want the “real-time/Face Select” one?
As I’m still in angry with 2.5 interface I can’t tell you where’s!
Bye

ill probably will still thanks.