hey guys while making making an animation i found out some more benefits of baking which i didnt expect, i just wanted to share them

the obvious one is that it is far faster, on my scene the rendering time went from 3:50 to 0:56 which is about 25%, meaning i can render 4x more frames in the same time.

the most unexpected effect for me was that bokeh Depth of field looks far better in less lit areas. 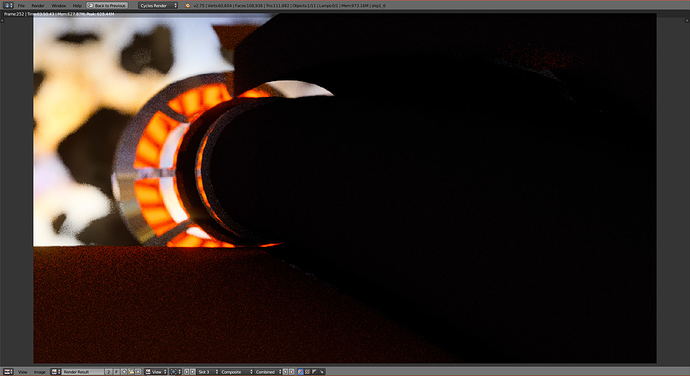 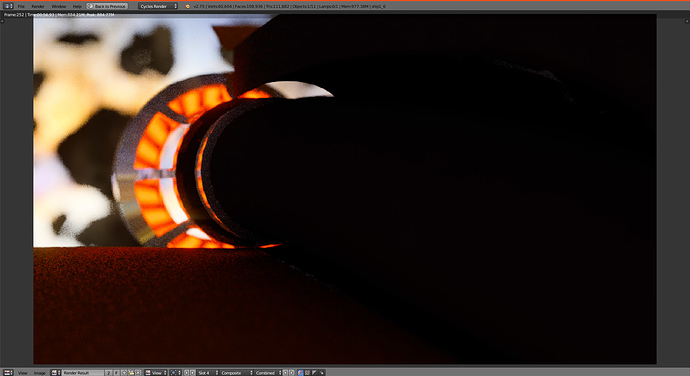 this leads to another advantage for an animation: rather than having the noise on the camera (especially if you use a dynamic seed), which makes it look kindof of odd and fake, the noise moves with the object and is actually on the surface, therefore makes it look more rough but in the end isnt hurting the realism. i even liked the effect in this case.

now if it wasnt for the dof in the scene i could even use far less samles (about 20). so if youre having a sharp diffuse lit scene, baking is awesome.

then, you have a far more precise look of your scene in the 3d view where you can playback your animation in real time which is nice 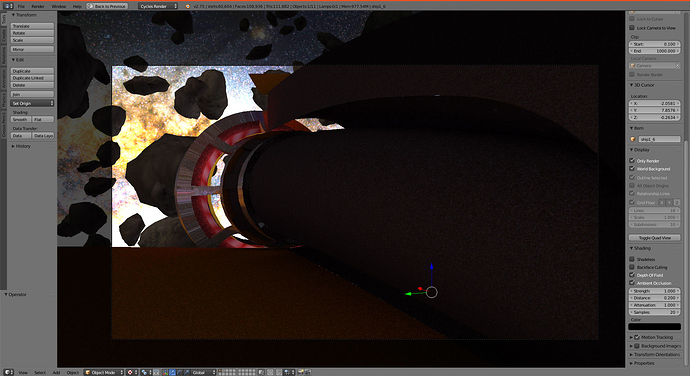