If you go to their yt channel there is a recent video about nanite and in it they go through some numbers and comparisons.

I think we must wait for realease, lot of optimisations are not done and many things not available,
as workflow it’s work in progress.

Perhaps the release will proove Nanite meshes can be smaller than 4K and 8K baked normal map versions with LOD (no LOD means less in game Ram to store LOD).
If equal or smaller disk size needed with Nanite, better go for Nanite and big advantage is movie quality.

I have a question in regards to Nanite:

All your answers in Brian Karis Nanite explanation

Huge amount of meshes and impressive level of detail. 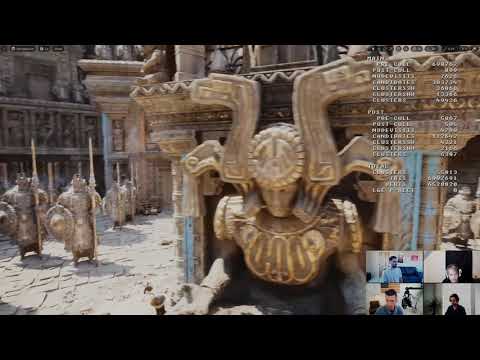 I have a question in regards to Nanite:

All your answers in Brian Karis Nanite explanation

Huge amount of meshes and impressive level of detail.

The answer is: No 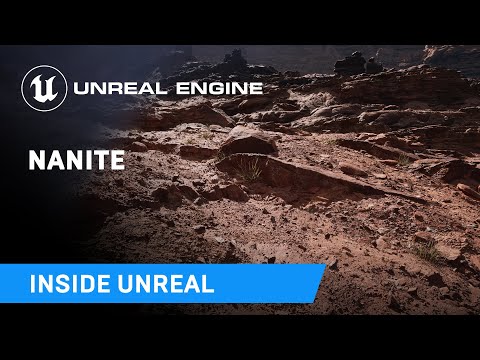 The answer is: No

Linking to a slide which literally answers the question isn’t good enough anymore?

DLSS or AMD’s upcoming (open source) compettitor does what you’re asking for. As in: renders at lower res, and upscales. Whether Nanite is very resolution-bound I don’t know, so I can’t speak to the framerate gains that’d net you.

I did understand the question. I knew the answer, because it was right there in the video. That’s why I used the correct time where you can read the answer.

What’s difficult to understand for me is, why you are answering a question you don’t understand by just posting a video you can’t know whether it contains the answer. Nevertheless, you claim that all answers are there… (In that case the answer was there, but you didn’t know it) 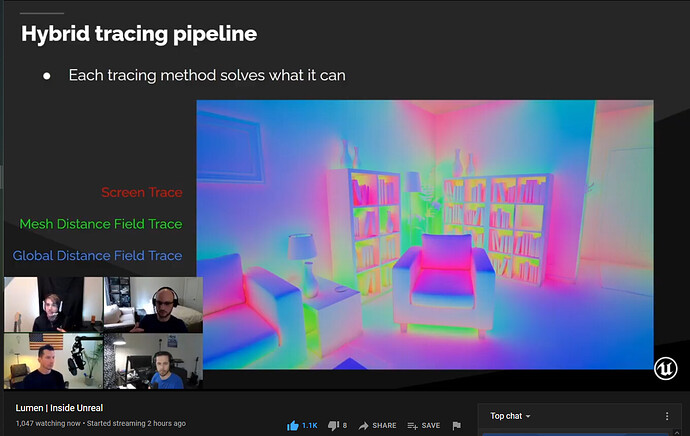 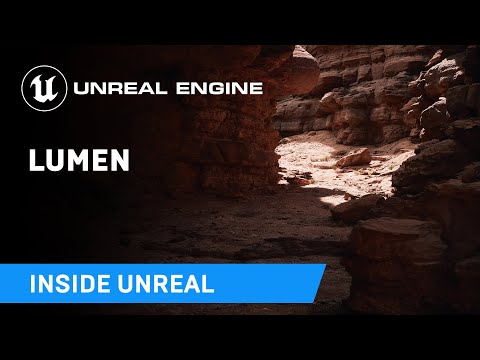 What we do know however is that since the per-triangle performance scaling is sub-linear as has been mentioned earlier in the video, any performance gain from reducing the number of triangles wouldn’t be very great. Furthermore, for those small pixel-sized triangles they’re using a special software rasterizer (software as in compute-based, probably, not cpu-based) that is 3x faster than doing the same in hardware (which isn’t optimized for small triangles). But it is only faster for small triangles. Bigger triangles would force UE to fall back on the hardware rasterizer, further obliterating any performance gains.

So, yeah, you’re right, the short answer is No. 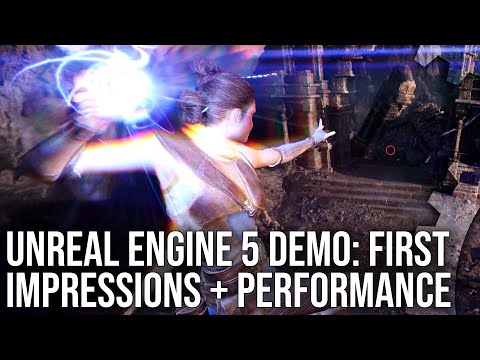 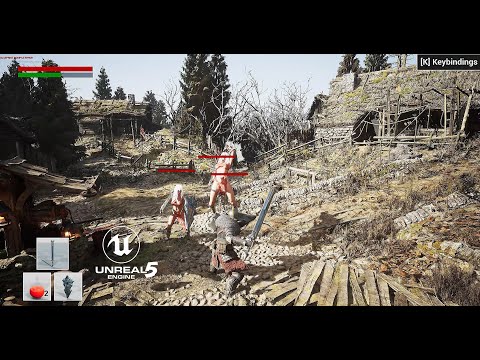 Did anyone test unreal pathtracer (the one in 4.27 preview which has denoiser) against cycles x?
I don’t have a direct comparison but it seemed crazy fast in my tests.